The search giant may even give a gift to participants 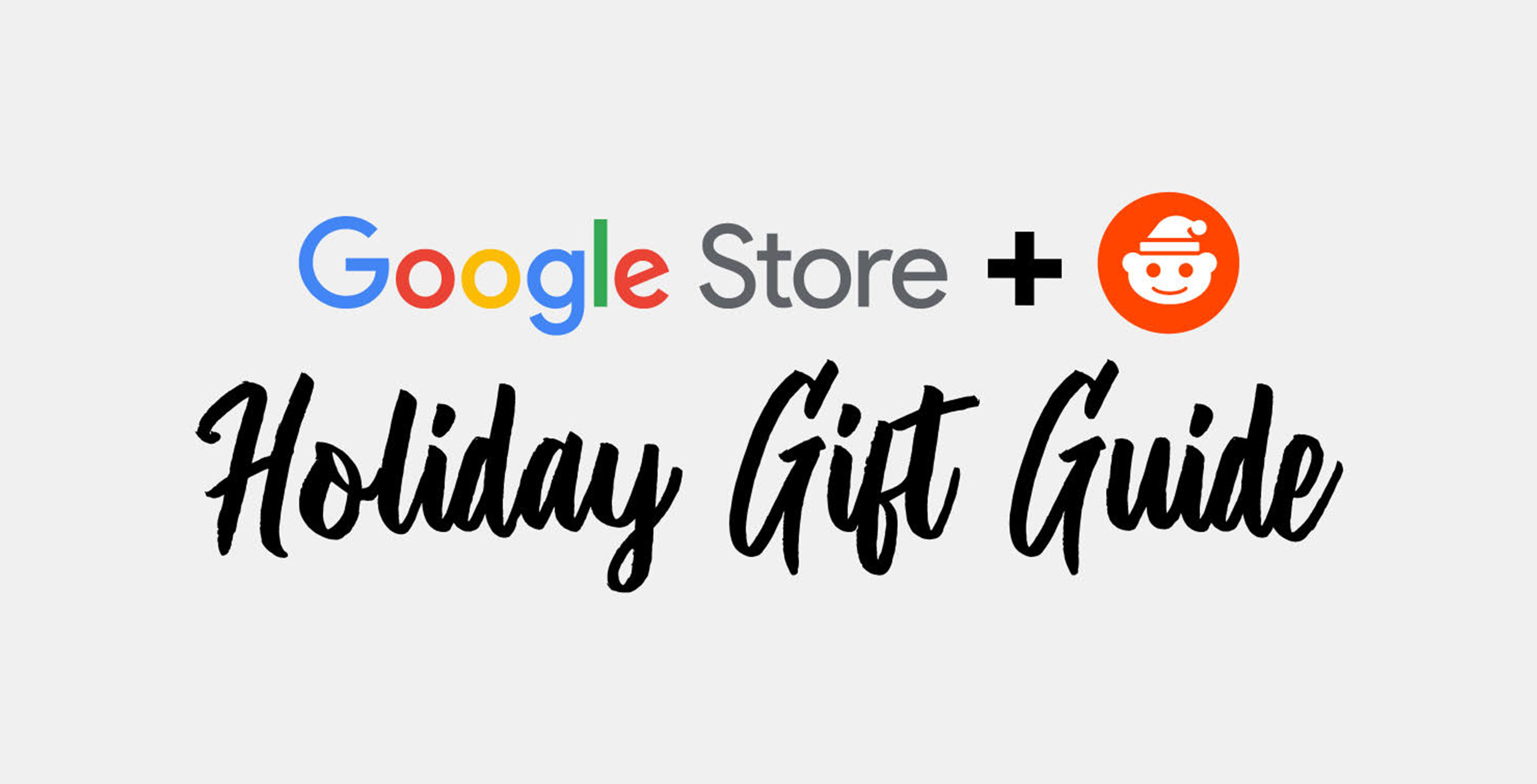 Google will be this year’s exclusive tech sponsor for the 2018 Reddit Secret Santa Gift Exchange.

2018 marks the 10th anniversary of the gift exchange, which takes the fun ‘Secret Santa’ game out of the friend group and brings it to the whole internet.

Furthermore, 45,561 (at time of writing) Redditors already signed up to exchange gifts this year.

If you’re looking for a fun, global gift exchange, there’s no better place to do it. Plus, if you sign up this year, Google says you “might even get a special gift.”

As part of the sponsorship, Google gets a banner on the Reddit Gifts sign-up page. The search giant will get its banner alongside the only other current sponsor: Lego.