The ban is imposed by the players, not management 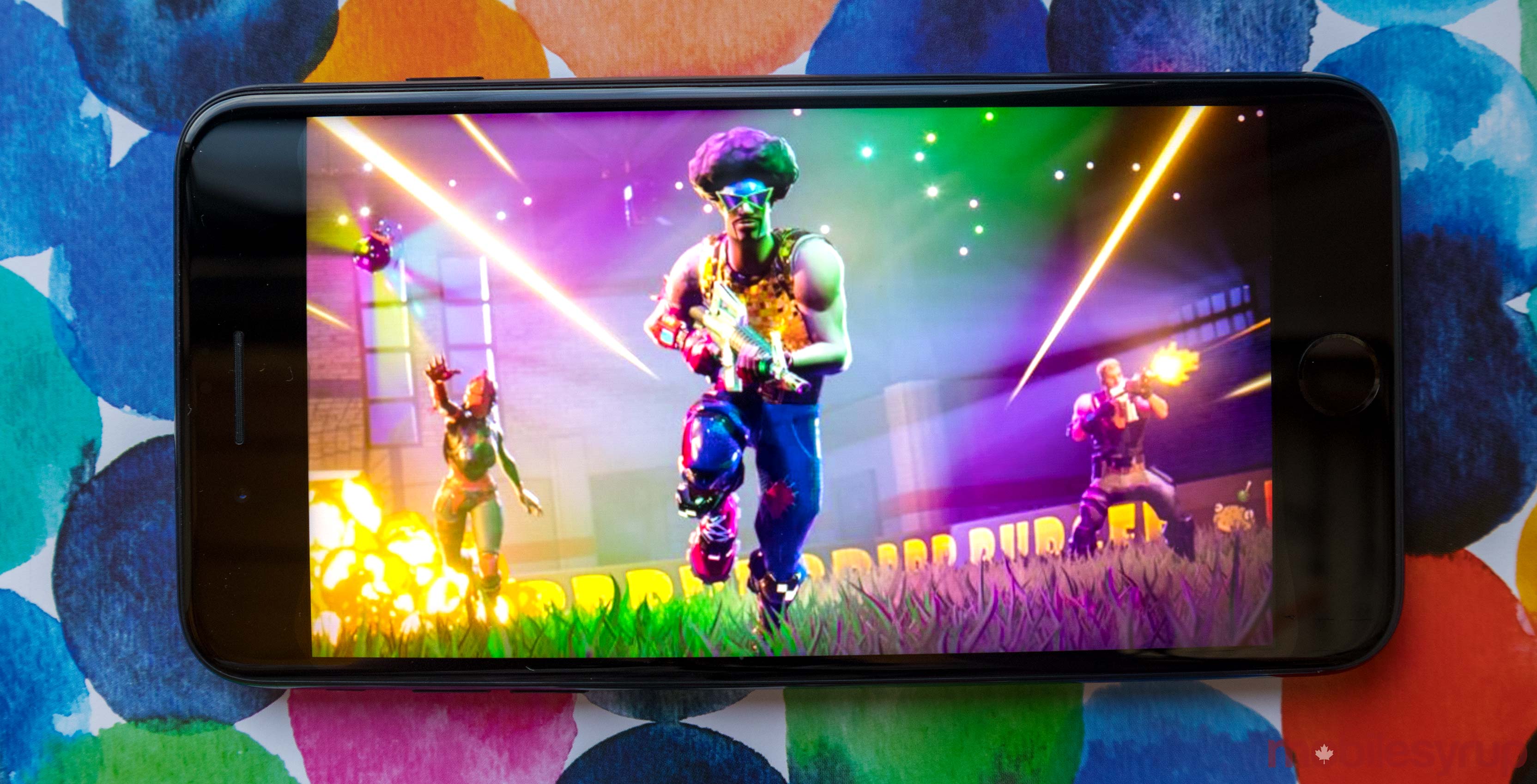 Popular battle royale game Fortnite isn’t just a hit with every kid under 18, but also the Vancouver Canucks hockey team.

The team’s alternate captain Bo Horvat told Vancouver sports radio channel TSN 1040 that Fortnite is “definitely a no-go on the road. No more ‘Fortnite,’ no more bringing your video games or anything like that. It’s strictly team meals, team dinners and hanging out with the guys.”

The Canucks say that the ban is imposed by the players and it’s meant to help keep the team social and working as a close-knit group, according to CTV News.

The game has been popping up all over the sporting world this past year. Maple Leafs forward Auston Matthews told reporters in February 2018 that he plays the game on his off days.

MobileSyrup also interviewed players from the Toronto Raptors’ NBA 2K esports team during the summer and even after a day of training in virtual basketball, the players were still finding time to cram in Fortnite training.

CTV News reports that the Carolina Hurricanes team went to visit the Epic Games’ headquarters to learn about the game for a team building exercise.