Here are all the codenames associated with the Google Pixel 3 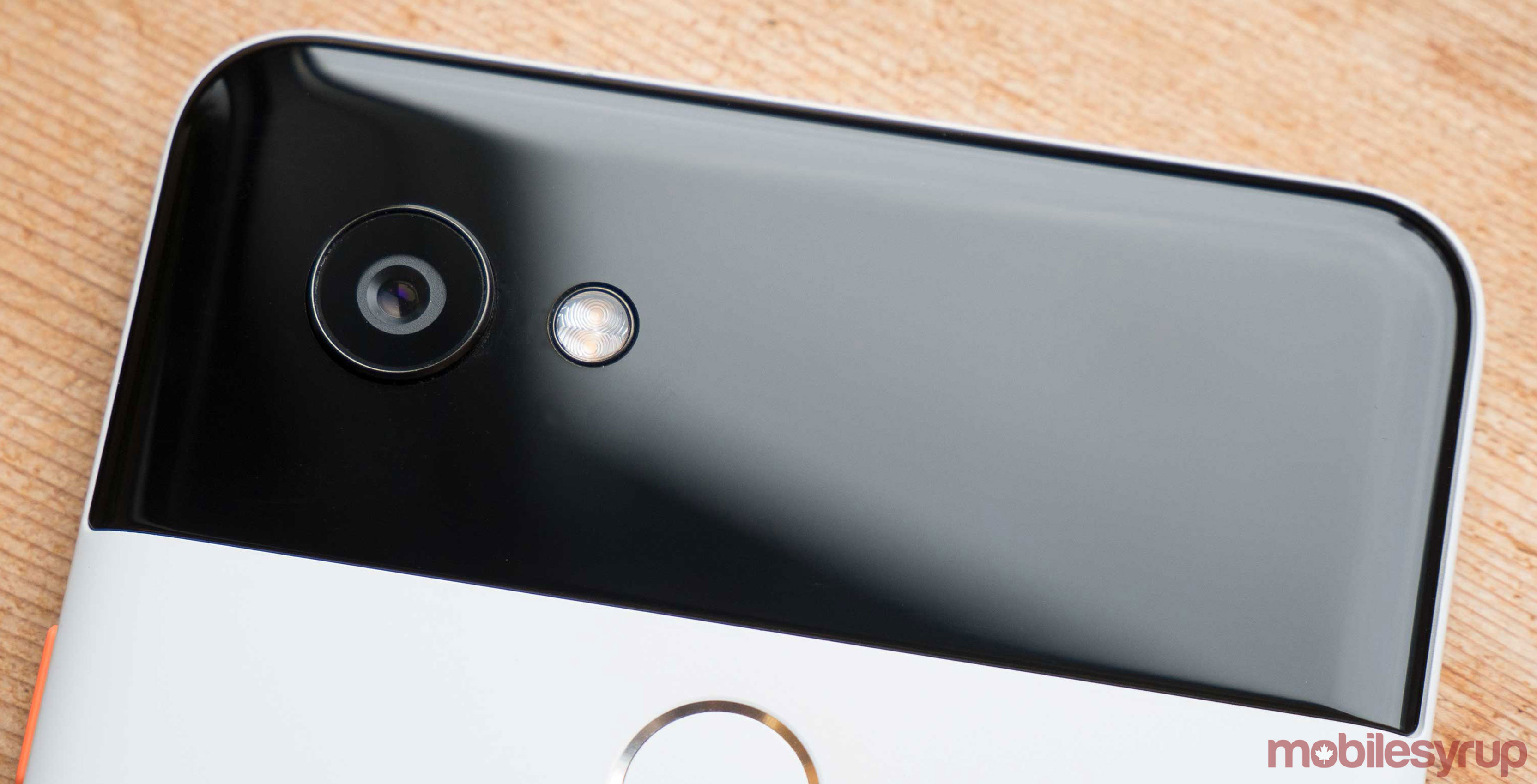 A new device codename, Blueline, has popped up in the Android Open Source Project (AOSP). According to previous reports, the codename refers to one of Google’s upcoming Pixel devices.

Blueline was seen within the AOSP in a commit referencing a “new spam API” for the dialer app that can “query additional data.”

Before Blueline, the AOSP made reference to ‘Crosshatch,’ the first reference to this was seen within the AOSP during October of last year. According to 9to5Google Blueline, Crosshatch and Albacore are codenames for two premium devices and one high-end product.

Additionally, according to tipster Roland Quandt, the 710 series midrange device will sport the codename ‘Bonito.’ Bonito could also be the replacement codename for Albacore, as they are both similarly related fish.