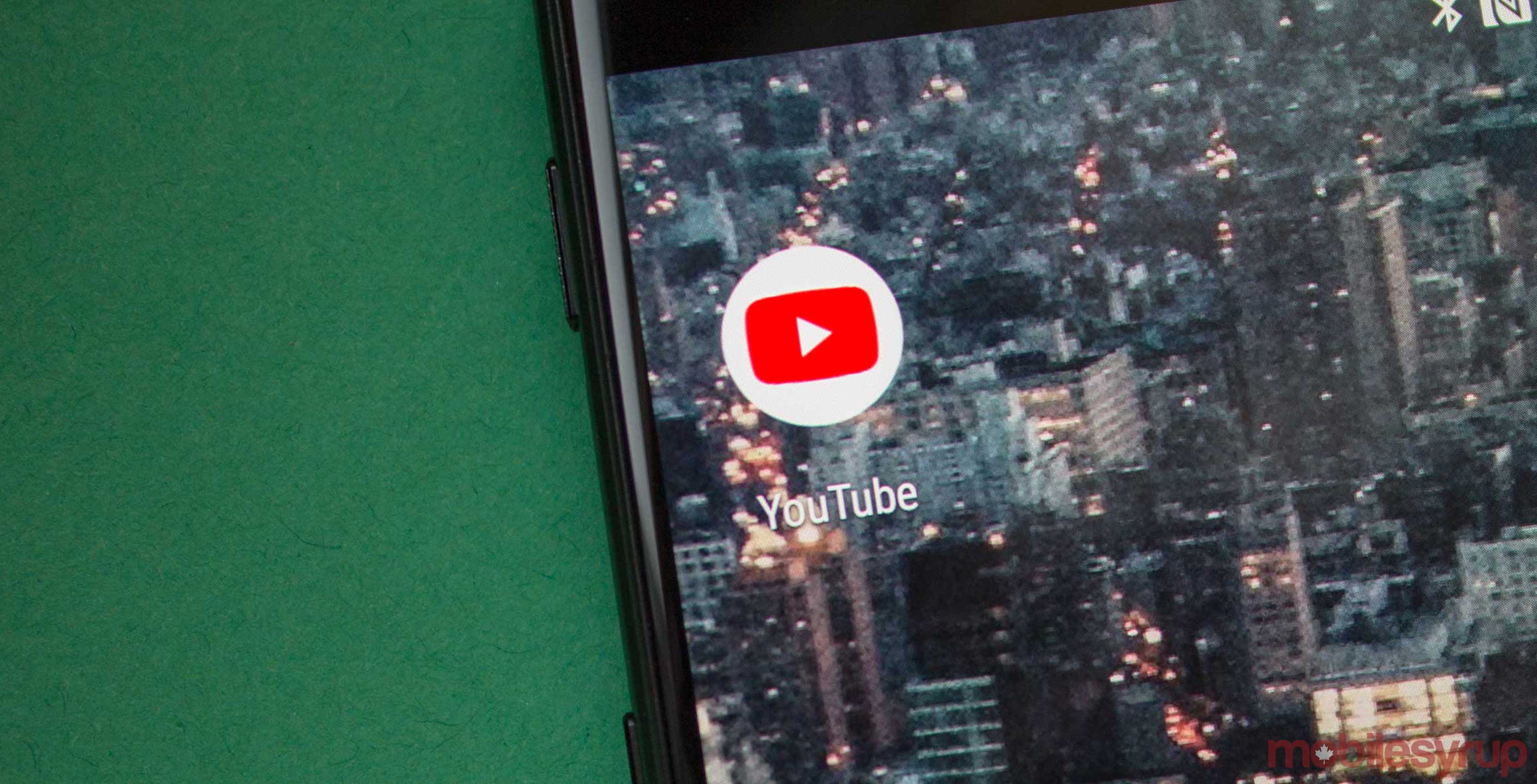 Google-owned YouTube has announced a deal with Vevo that will let the Mountain View search giant sell clips from Vevo-branded music videos directly to advertisers.

Before this deal comes into effect, YouTube could only make money off of the ads it placed before Vevo videos, but now it can sell clips from those videos directly to advertisers.

When an advertiser makes a deal for a music video, it essentially pays the provider so it’s able to use some of the footage with its ads.

Google and Vevo will split the revenue that’s made when either company makes a sale, according to Recode.

Vevo is owned by the three largest record labels in the United States — Universal, Sony and Warner — so don’t be worried that Google is taking ads from a smaller company. This new ad scheme seems to give both parties a really good deal.