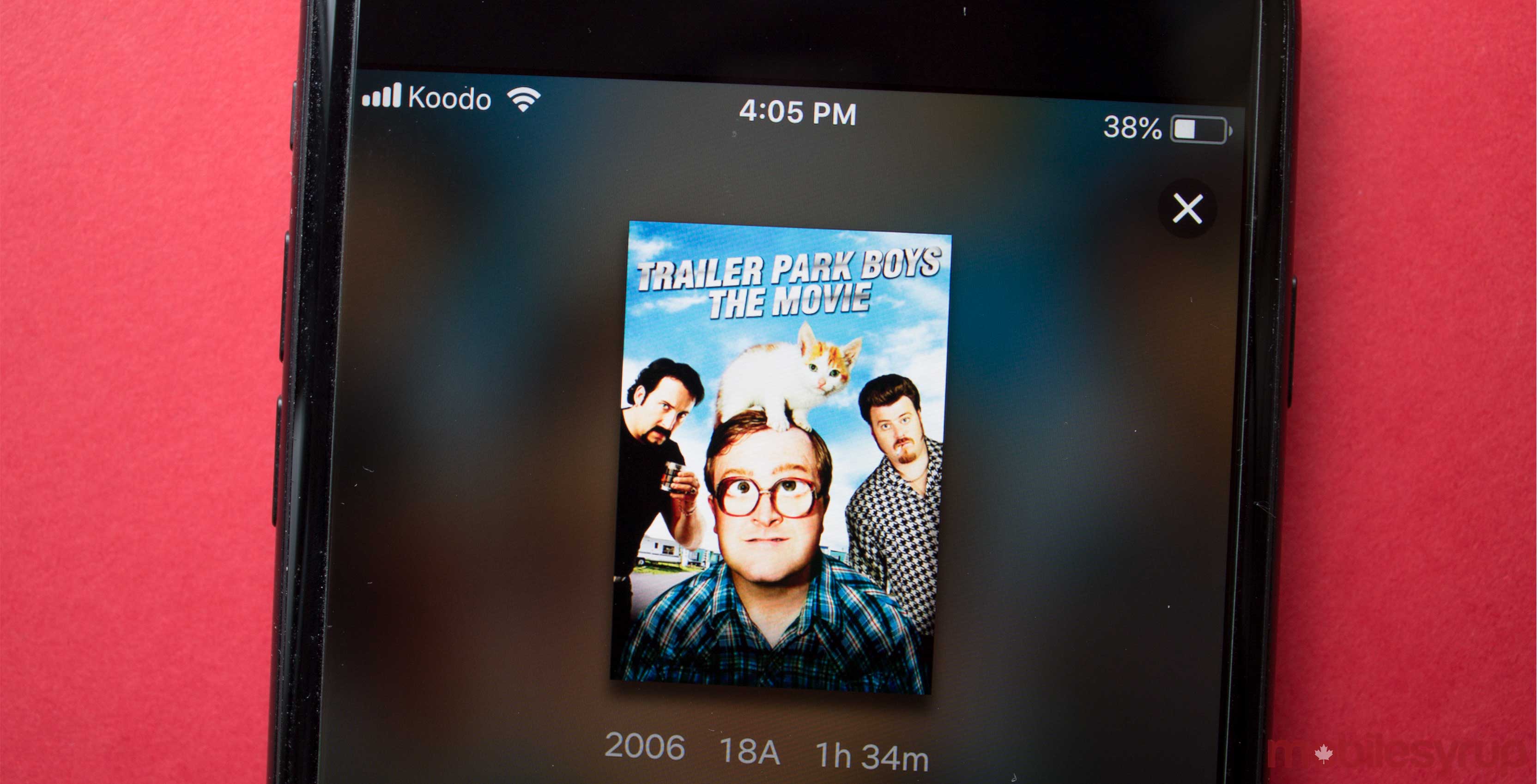 You might not have known it, but today is Canadian Film Day, celebrating some of the top quality cinema made here at home in the Great White North.

While we at MobileSyrup usually round up all content coming to streaming services each month, we thought we’d take today to highlight some of the notable Canadian-made films that you can stream right now.

Race (2016) — a biographical sports film about Olympian Jesse Owens that was a Canadian, German and French co-production and filmed in Montreal

A full list of Canadian movies on Netflix can be found here.

Canadas Most Haunted: Paranormal Encounters In The Great White North (2016) — a documentary examining some of Canada’s most spooky, potentially-haunted places

Some Academy Award-winning films from recent years also have strong ties to Canada that, while not being available to stream on Netflix or Amazon Prime, can still be rented or purchased on Google Play or iTunes, including:

Room (2015) — a drama co-starring Vancouver’s Jacob Tremblay, co-produced by No Trace Camping and Telefilm Canada and filmed in Toronto (available on both Google Play and iTunes)

The Shape of Water (2017) — while the Best Picture fantasy film was produced by American company Fox Searchlight, it was filmed in and around Toronto and involved many Canadian producers and crew members (available on both Google Play and iTunes)

That’s not to mention the many prominent American films shot in Canada, such as the Oscar-nominated Arrival (Montreal), 2016’s box office hit Suicide Squad (Toronto), Best Picture-winning Spotlight (Hamilton and Toronto) and DC Comics superhero movie Shazam!, which is currently filming in Toronto.

What are some of your favourite Canadian movies? Let us know in the comments.