Smart-mouthed Detective Pikachu is coming to Canada this March

A wisecracking Pikachu is coming to a Nintendo 3DS near you.

The Pokémon Company has announced that action adventure game Detective Pikachu is getting a North American and European release on March 23rd. The game originally launched in Japan on February 26th, 2016.

Detective Pikachu features a coffee-drinking Pikachu who talks — that’s right he talks — and he does so just as that annoying Meowth from Team Rocket. The Pokémon detective is focused on helping a boy named Tim find his father.

Moreover, the sleuthing Pikachu is also getting his own own live-action movie adaption. The movie stars Canadian actor Ryan Reynolds as the great Detective Pikachu. Unfortunately the game will not be using Reynolds’ voice acting. 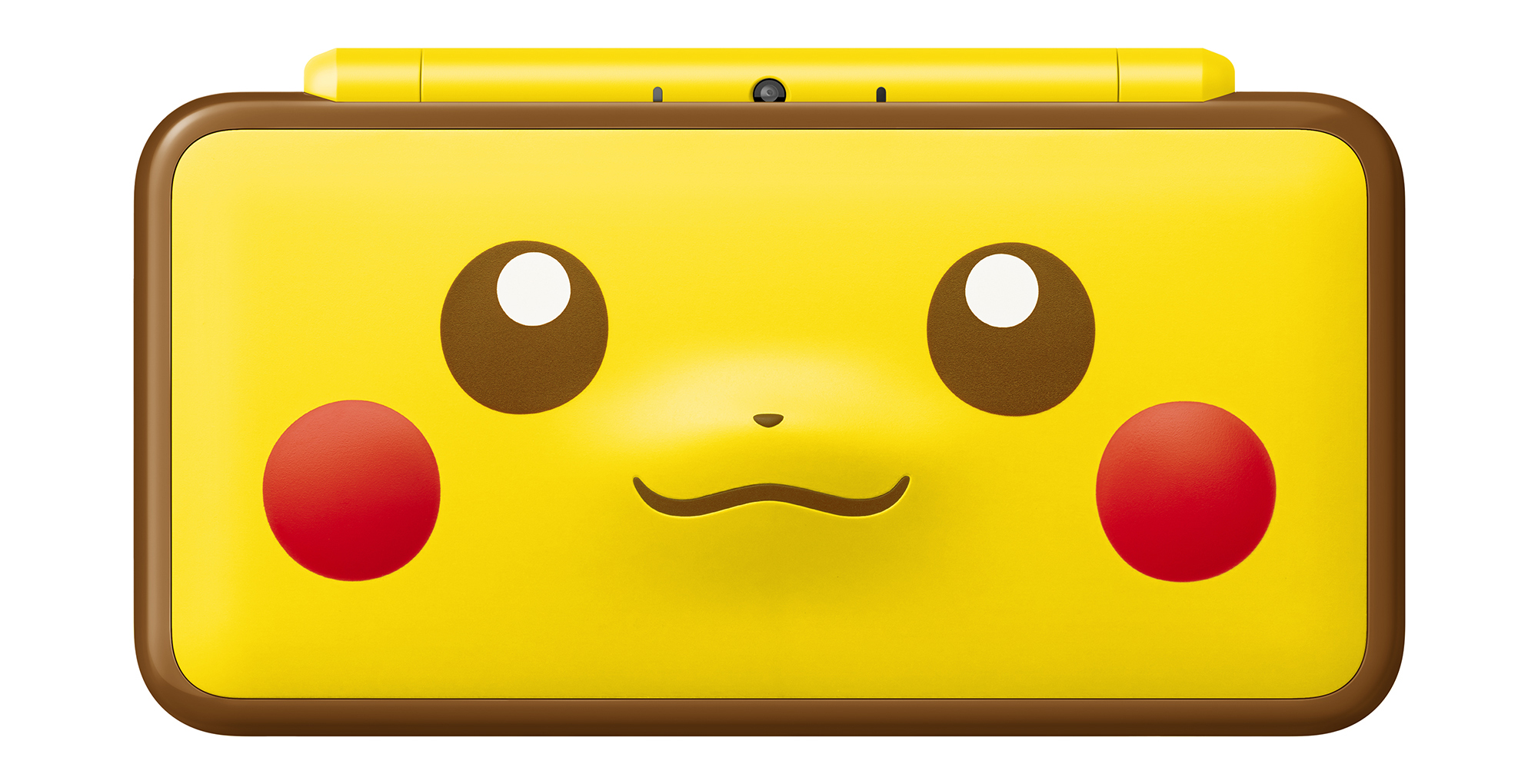 Even before the release of Detective Pikachu is a Pikachu-themed new Nintendo 2DS XL releasing January 26th.