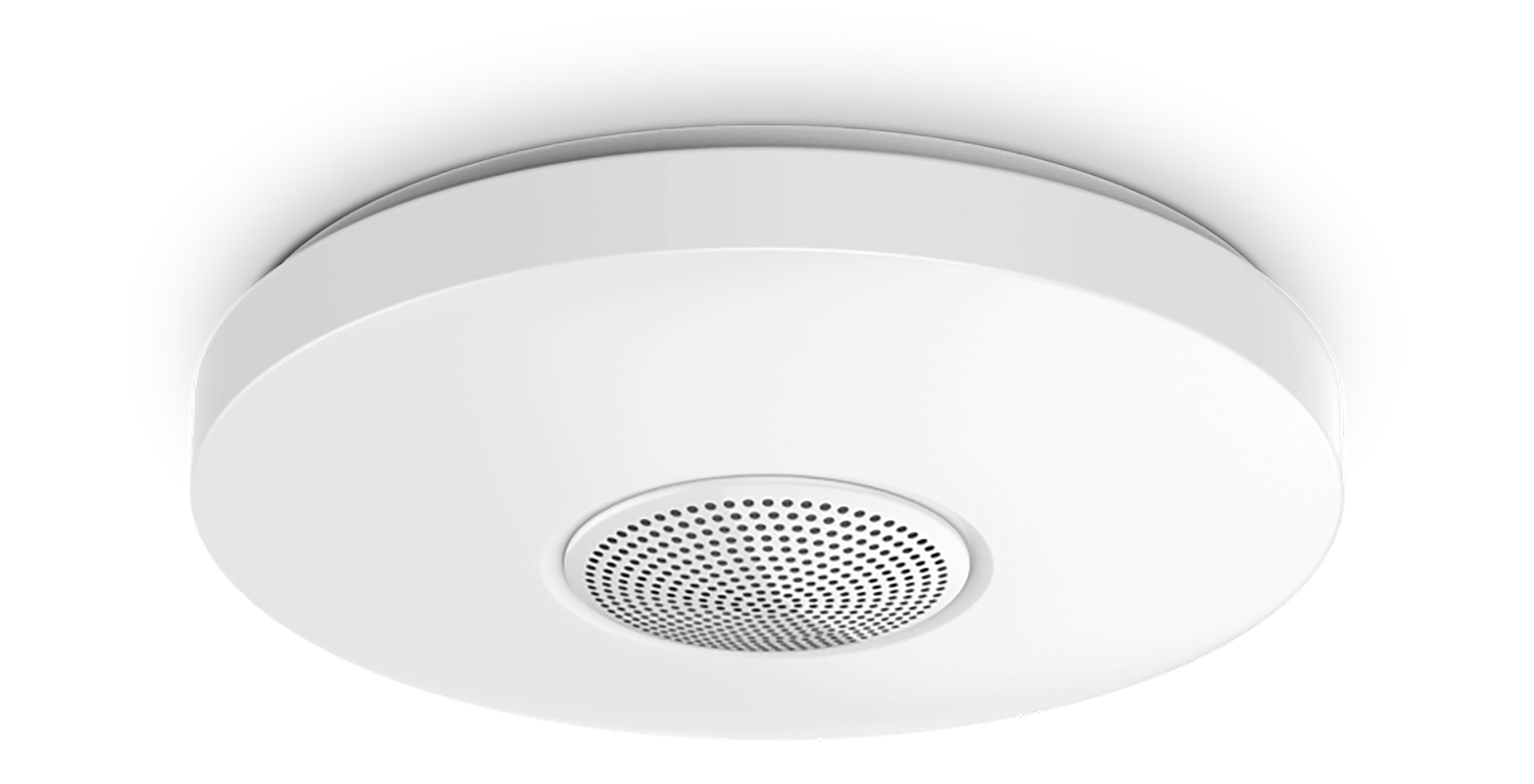 Ahead of CES 2018, General Electronic (GE) has revealed two new entries in its ‘C by GE’ line of smart lightning products. The new ceiling fixture and light switch are slated to arrive later this year and can be controlled with Alexa and Google Assistant.

The ceiling fixture is shaped like a disk with a circular speaker in the middle. As previously mentioned, the light supports voice control feedback, which allows users to give voice commands in order to control other smart gadgets in the home.

The ceiling light is also capable of answering questions with the assistant of the user’s choice and play music and trivia games. The warmth of the light can also be changed through voice commands as well. 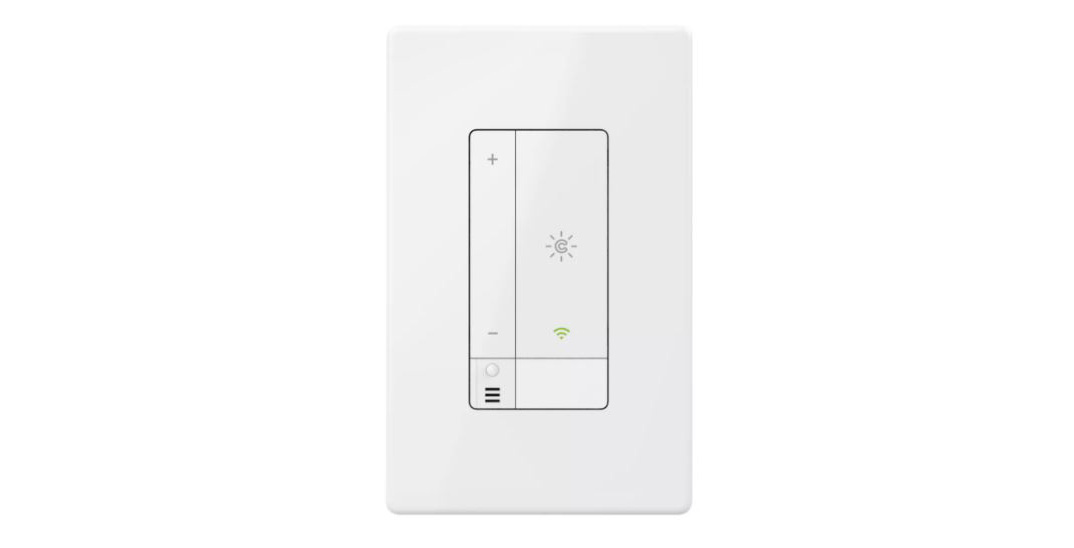 GE’s new light switch supports the same features as the ceiling light, though it doesn’t utilize any speakers so sound would come from a Google Home speaker. The switch is also capable of connecting to GE’s C-Life Bulbs or C-Sleep Bulbs. The switch can also control regular lightbulbs it’s connected to and supports built-in motion, temperature and humidity sensors. The feature also suggests that GE might be considering working on its own products that control heat and humidity in the home.

Switch can also is ensure electricity can always be accessed so users can still control your smart light bulbs, even when someone kills the switch.

Both of GE’s new devices feature built-in smart home hubs that allow them to control other C by GE lights as well. As of right now GE’s smart lights are not supported by HomeKit, though GE plans to add support for Apple’s smart home ecosystem in a few months.

GE will show off both products at CES 2018 starting this Sunday. GE has not shared Canadian pricing details yet, however, it’s likely it’ll retail for more than $180 CAD, considering the price of the C by GE Sol lamp. The company has confirmed that the products will arrive in Canada in Q2 2018.

The C by GE Sol lamp also works with Amazon Alexa and can utilize apps such as Spotify and SiriusXM.

Update:01/08/2018: Switch can also is ensure electricity can always be accessed so users can still control your smart light bulbs, even when someone kills the switch.