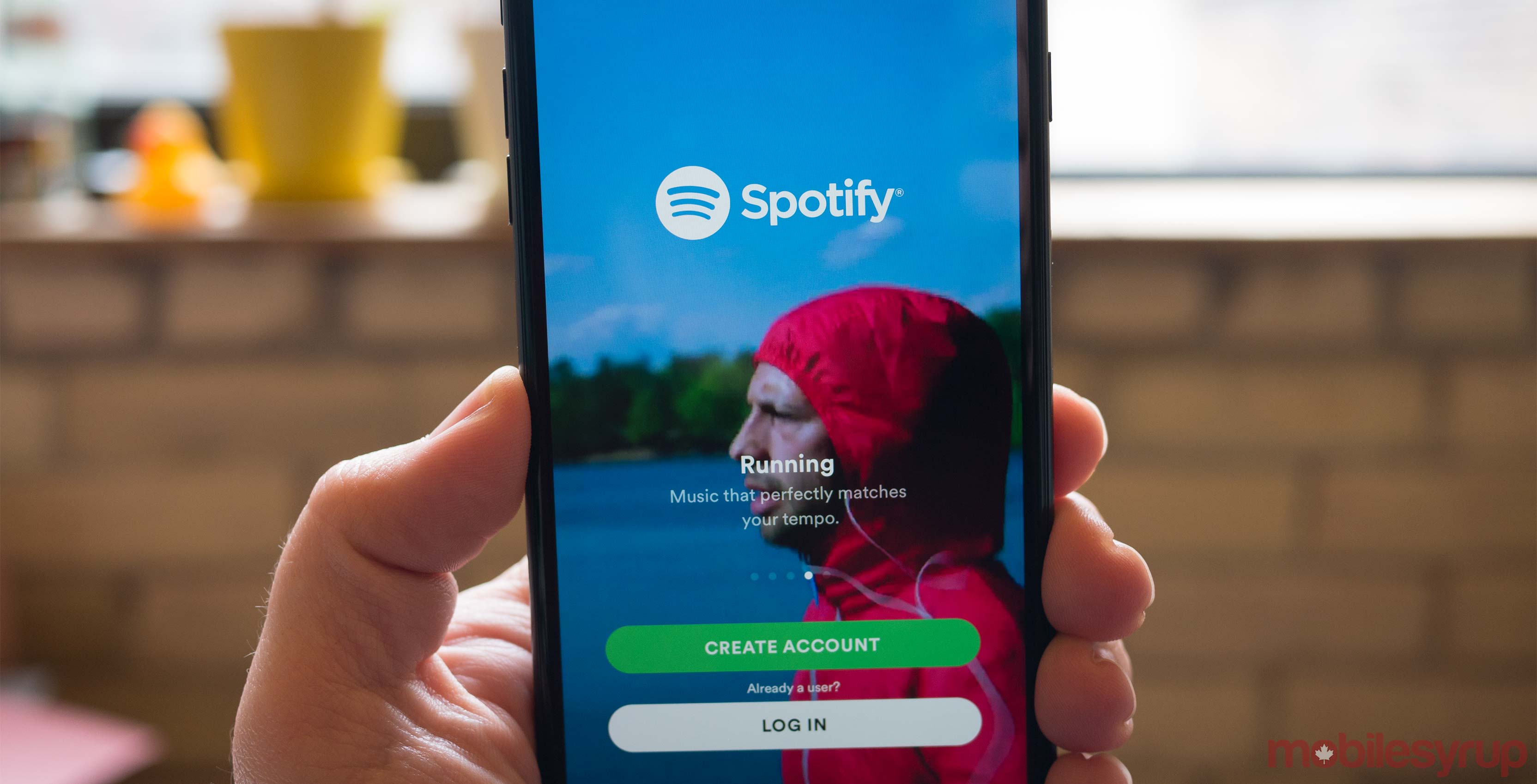 To celebrate Canada’s 150th anniversary, Spotify has created an interactive timeline featuring musical milestones spread throughout the history of the country. When applicable, each event is accompanied by a decade-specific Spotify playlist made up of notable classic songs that came from Canadian artists during that time period.

For instance, the timeline starts off with the Constitution Act from July 1st, 1867, then proceeds to the very first singing of the ‘O Canada’ national anthem in 1980 and Oscar Petersen’s debut performance at Carnegie Hall in New York in 1949.

After establishing some historical context, the timeline delves into the such moments and songs as:

At the end of the timeline, a series of spotlight videos can be played, featuring interviews with prominent Canadian musical talent like Geddy Lee and Alex Lifeson from rock band Rush and indie pop duo Tegan and Sara.

All of Spotify’s Canada 150-related content can be found here.