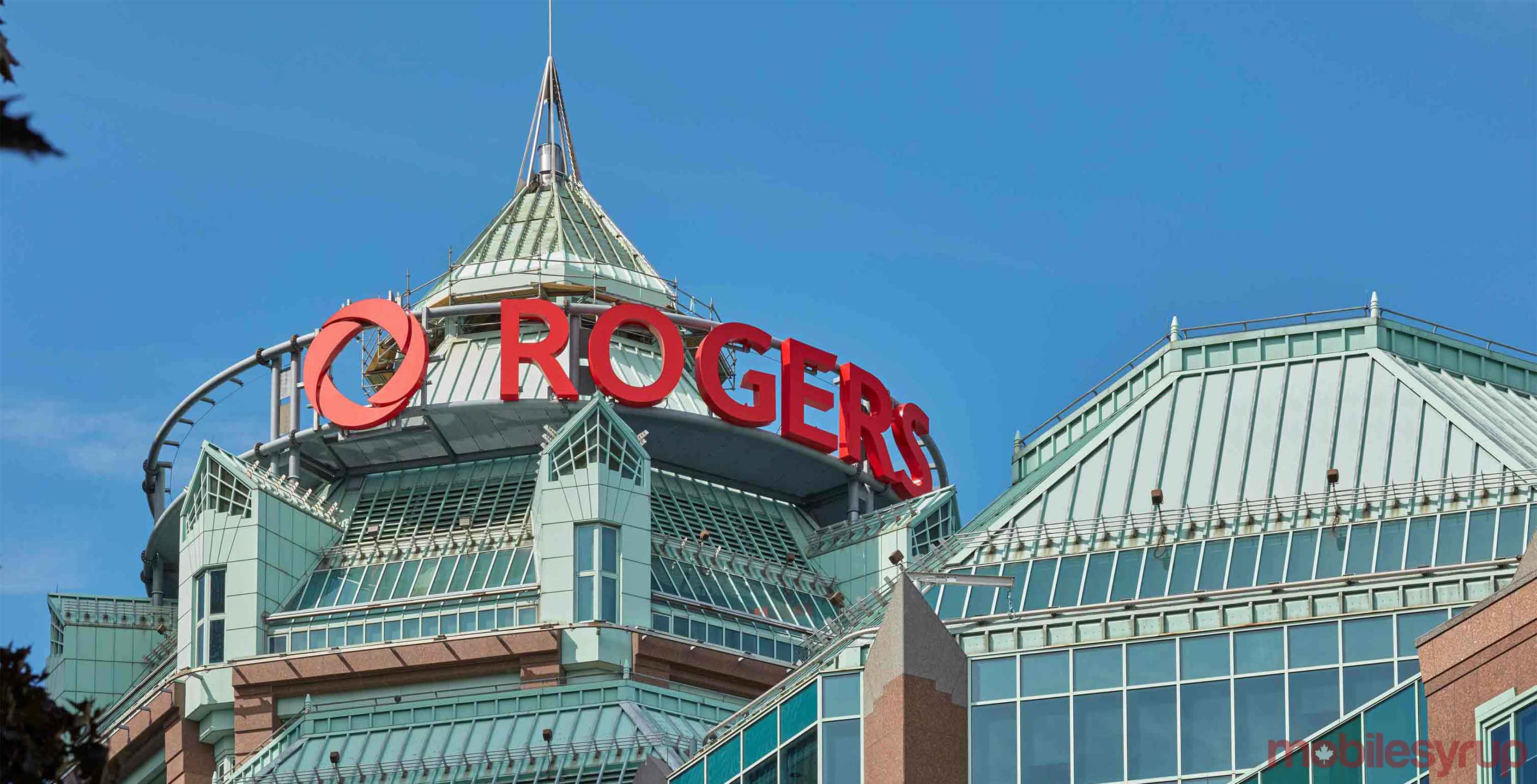 Many Rogers internet customers have taken to Twitter and other online forums to vent about a multi-day outage related to new modem upgrades or activations.

Some customers are reporting that service has been out since October 19th or 20th, leaving them on day four or five without internet. According to the company, the issue rests with activating new equipment on the network.

Day 5 and we've been using mobile data which we will be charged for!!! @RogersVousAide @cristina_CP24

Those without service upgraded or installed new modems and subsequently were left without service. The issue does not seem to constrained to a specific geographic area, with reports coming in from provinces across Canada.

“We understand how frustrating this has been for our customers waiting to get up and running, and we sincerely apologize,” a Rogers spokesperson told MobileSyrup. “We’ve been working around the clock to get services up.”

The company reports that it is currently provisioning the backlog via remote software update and that the majority of its customers are already back up and running, which is confirmed by a few reports on the Canadian Outages forum — though many say they are still experiencing the issue.

still no internet. Been waiting since Friday. Everyday Rogers says today. Please can you tell us the truth????

New Woodstock, Ontario-based customer Clarissa told MobileSyrup that Rogers has informed her the issue is related to “provisioning,” and that she needs to wait for “updates to come through.”

“This is my first weekend off in a long time from work, we just wanted to hang out and watch Netflix,” said Clarissa, adding that she’s now used over 4GB of mobile data to compensate for the lack of home internet.

In Clarissa’s case, a technician came on Friday night, less than 24 hours after she called to set up a new account. The internet wasn’t functional from the beginning, but the technician reportedly told her that the company has similar issues at least once a month, and that generally the service begins working within a day.

Four days later, her home is still without service.

This issue is not with the equipment, there was a system issue with activating the equipment. We apologize for the inconvenience. ^mh

On Twitter, the Rogers support account has been promising account credits to those affected and stating that the issue was not related to the equipment but rather “activating the equipment.”

Many customers also tweeted frustration that the company had known this issue was occurring when retail stores and technicians were giving out new equipment. The Rogers support account says retail stores were not aware of the issue.

Update 26/10/17: Eight days after some customers reported losing an internet connection, Rogers’ Twitter support account has announced that the customers who were “experiencing a delay in connecting to the network” are now up and running.

1/3:
Update: Our TV and Internet customers who were experiencing a delay in connecting to the network are up and running.

It also notes that the company is “processing a few hundred of the remaining home phone customers” and working through current customer orders for new installations and service, closing the thread with an apology for the inconvenience.

In an official statement to MobileSyrup, Rogers wrote: “We truly thank our customers for their patience and we will work with them on compensation for the time their service was down, and address any questions and concerns they have.”