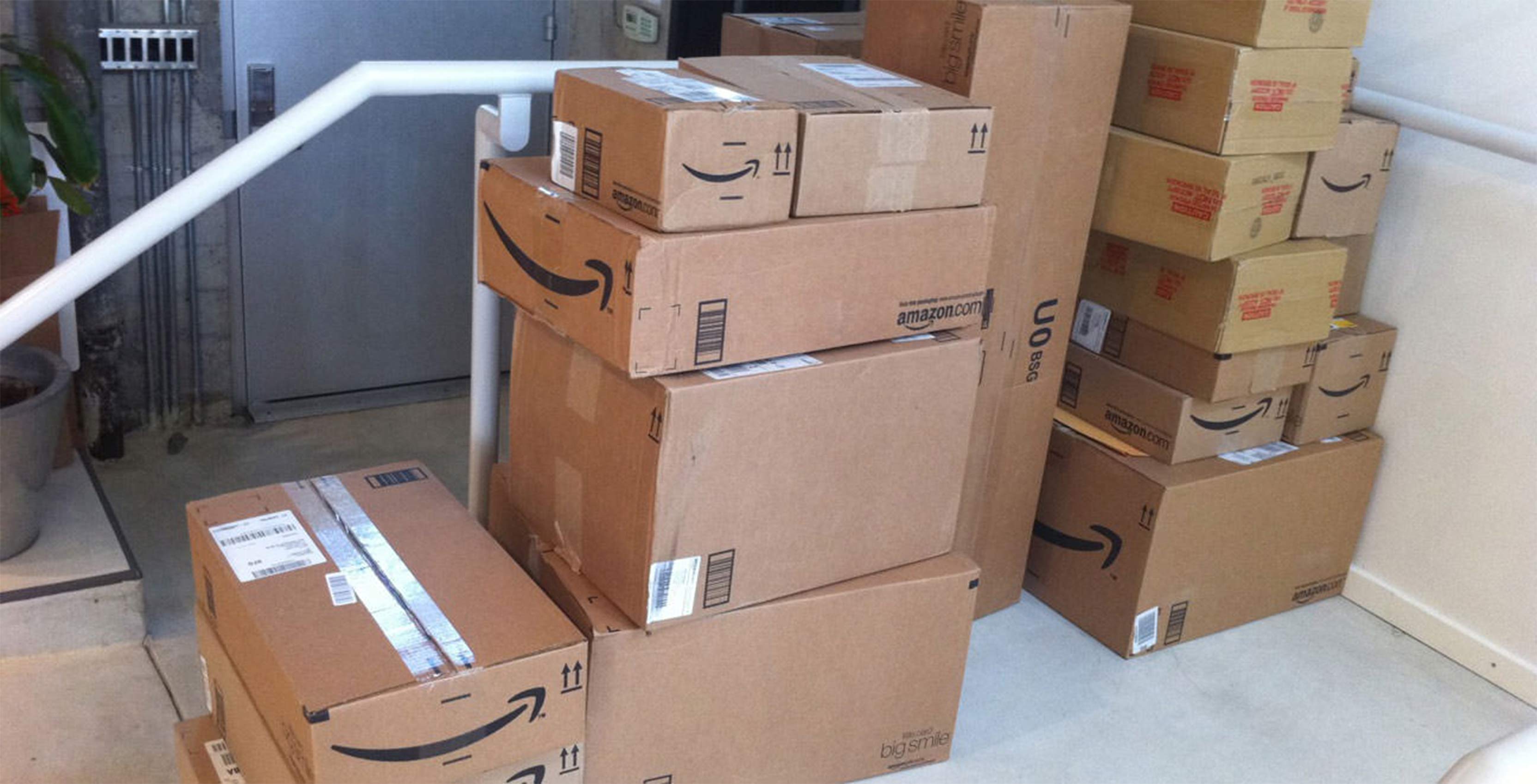 Early this morning Amazon announced that it is looking for a second place to call home and Mayor John Tory wants that place to be Toronto.

The new headquarters, dubbed Amazon HQ2, is set to be equal to Amazon’s headquarters in Seattle in terms of size, and is expected to create 50,000 jobs. Amazon wants to invest more than $5 billion USD in construction and operation into the upcoming Amazon HQ2.

“We expect HQ2 to be a full equal to our Seattle headquarters,” said Jeff Bezos Amazon’s founder and CEO, in a statement. “Amazon HQ2 will bring billions of dollars in up-front and ongoing investments, and tens of thousands of high-paying jobs. We’re excited to find a second home.”

City staff will be working with Toronto Global so that Toronto can put together an attractive bid for Amazon, according to Tory. “I will be leading the charge to make the case that Amazon should call Toronto home,” said Tory.

I firmly believe that Toronto is a prime candidate to host @amazon's second headquarters in North America. pic.twitter.com/20ThUwwIFH

Amazon is reportedly looking for metropolitan areas with more than one million people, stable and business-friendly environments, an urban or suburban location that can possibly bring and keep “strong technical talent,” and lastly a community that thinks big and creatively when it comes to locations and real estate options.

Cities that are interested in becoming the home of Amazon HQ2 will have to submit their pitch in a dedicated website by October 19th.