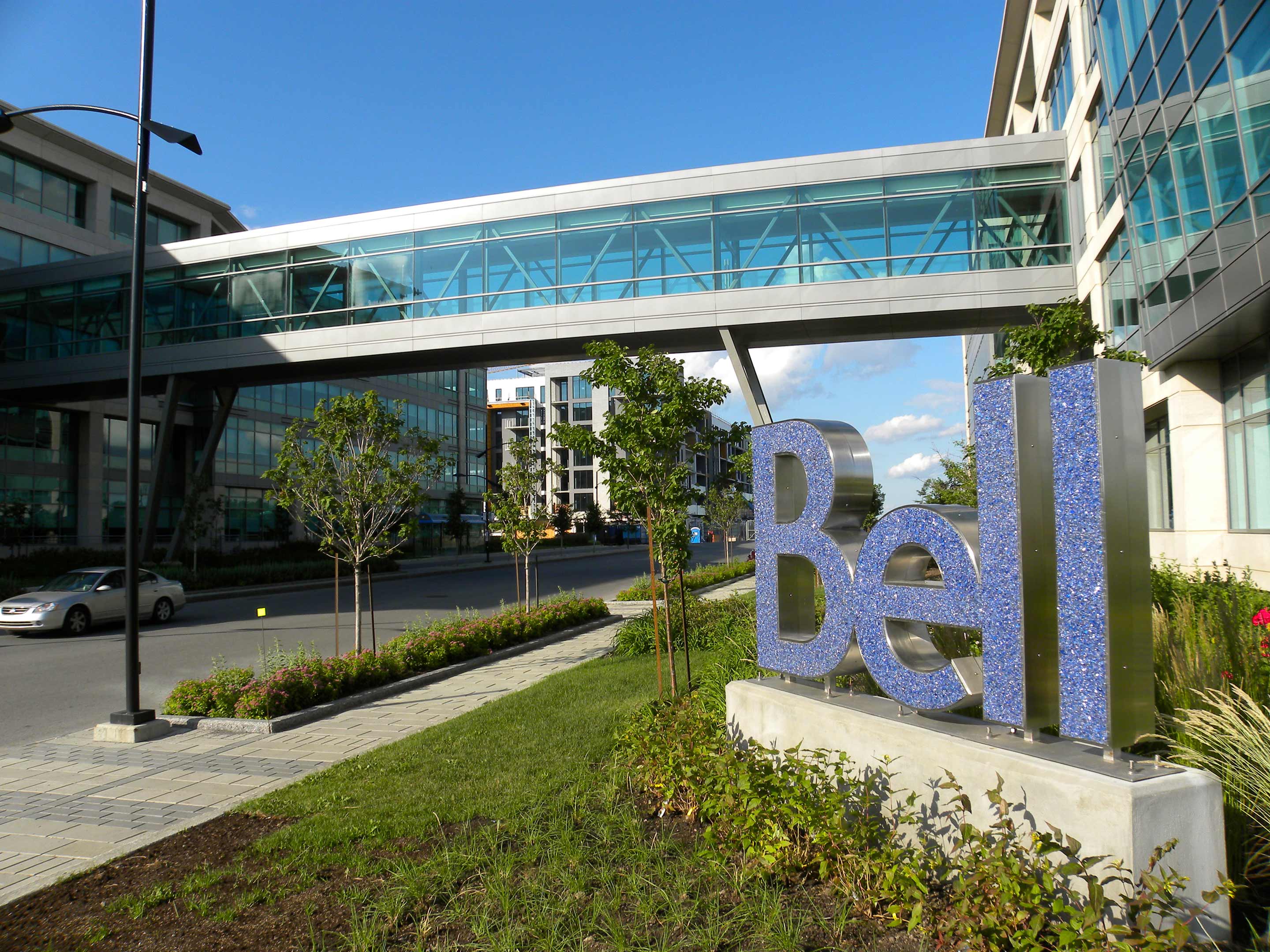 Bell has announced that it is now testing American telecom giant AT&T’s ECOMP platform, an infrastructure delivery tool and network cloud service that facilitates the deployment of software-defined networks (SDN).

In a press release, AT&T states that Bell will use the ECOMP platform (short for Enhanced Control, Orchestration, Management and Policy) to create and manage SDNs.

The drive for SDNs, AT&T explained in a March 2016 blog post, was sparked by the fact that voice call traffic on mobile networks has now been far outstripped by mobile data traffic. This, along with predictions that expect 10x growth in mobile data traffic by 2020, has driven the carrier to re-architect its network on a new paradigm, “one where our ability to scale is based more in software than in the hardware.”

ECOMP is a large aspect of the carrier’s virtualization initiative, automating network services and infrastructure that will run in the cloud as opposed to using the company’s older hardware infrastructure, like routers and switches.

“Those routers and switches and firewalls are becoming virtual network functions running on standard servers. And we’re giving our customers online, software-based control of their own network services. That’s a software-centric network,” AT&T further explains in its most recent press statement.

“Bell Canada is committed to leading broadband network and service innovation in Canada,” said Petri Lyytikainen, Bell’s vice president of network strategy, services and management in the joint release. “We believe software-defined networks will advance the future of both wireless and wireline connectivity by adapting to customer needs quickly, and enabling a seamless user experience.”

Bell is the second telecom after European carrier giant Orange to officially collaborate with AT&T on the open-source ECOMP effort. AT&T has promised to release as open-source software in conjunction with the Linux Foundation in the first quarter of 2017.