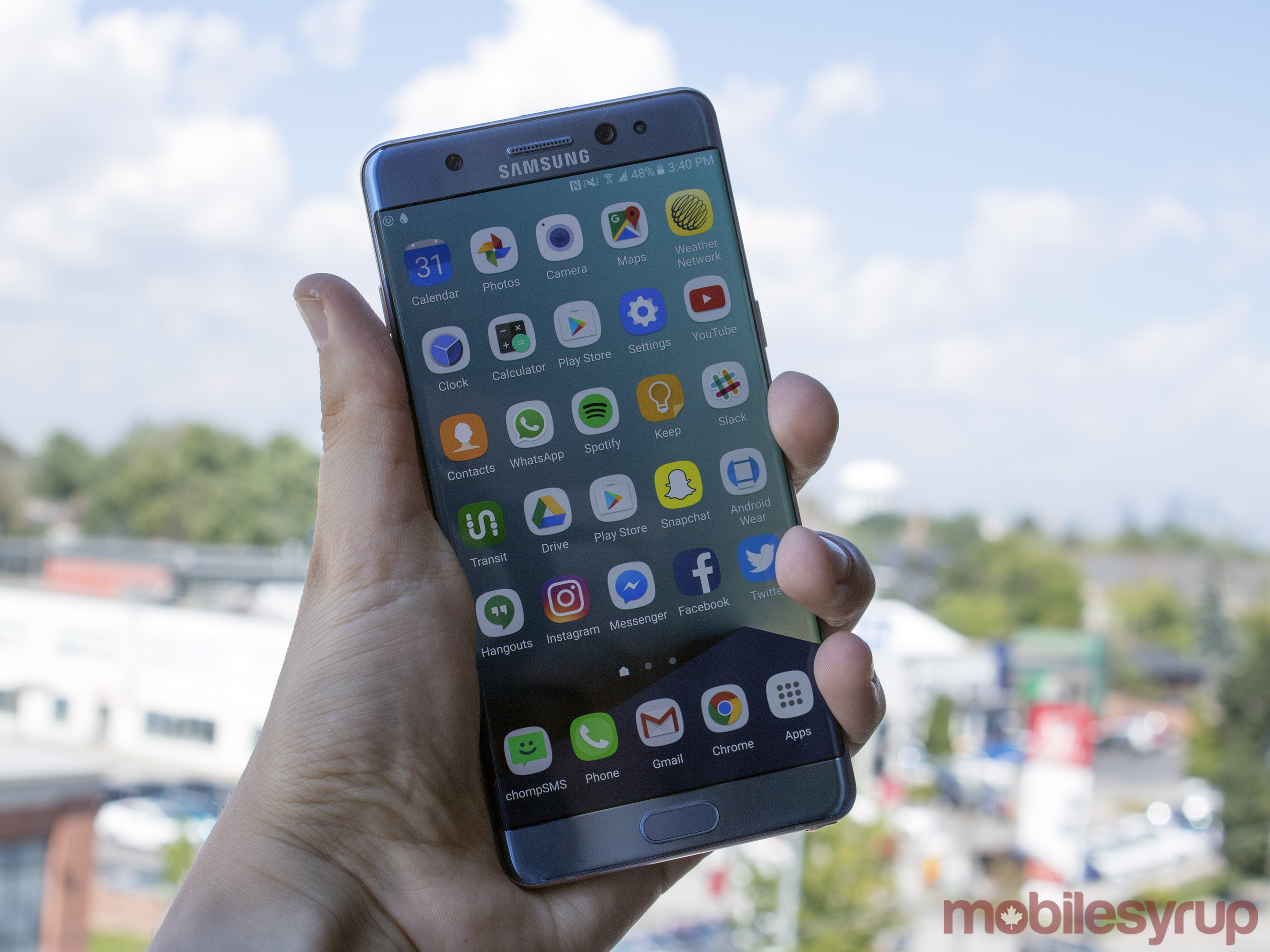 With concerns about the Note 7 accelerating after a replacement smartphone reportedly went up in flames, an investigation has been launched into the specific reason behind these defects.

Southwest Airlines flight 994 from Louisville to Baltimore was evacuated on October 5th after a Note 7 the user had received through the replacement program allegedly caught fire. 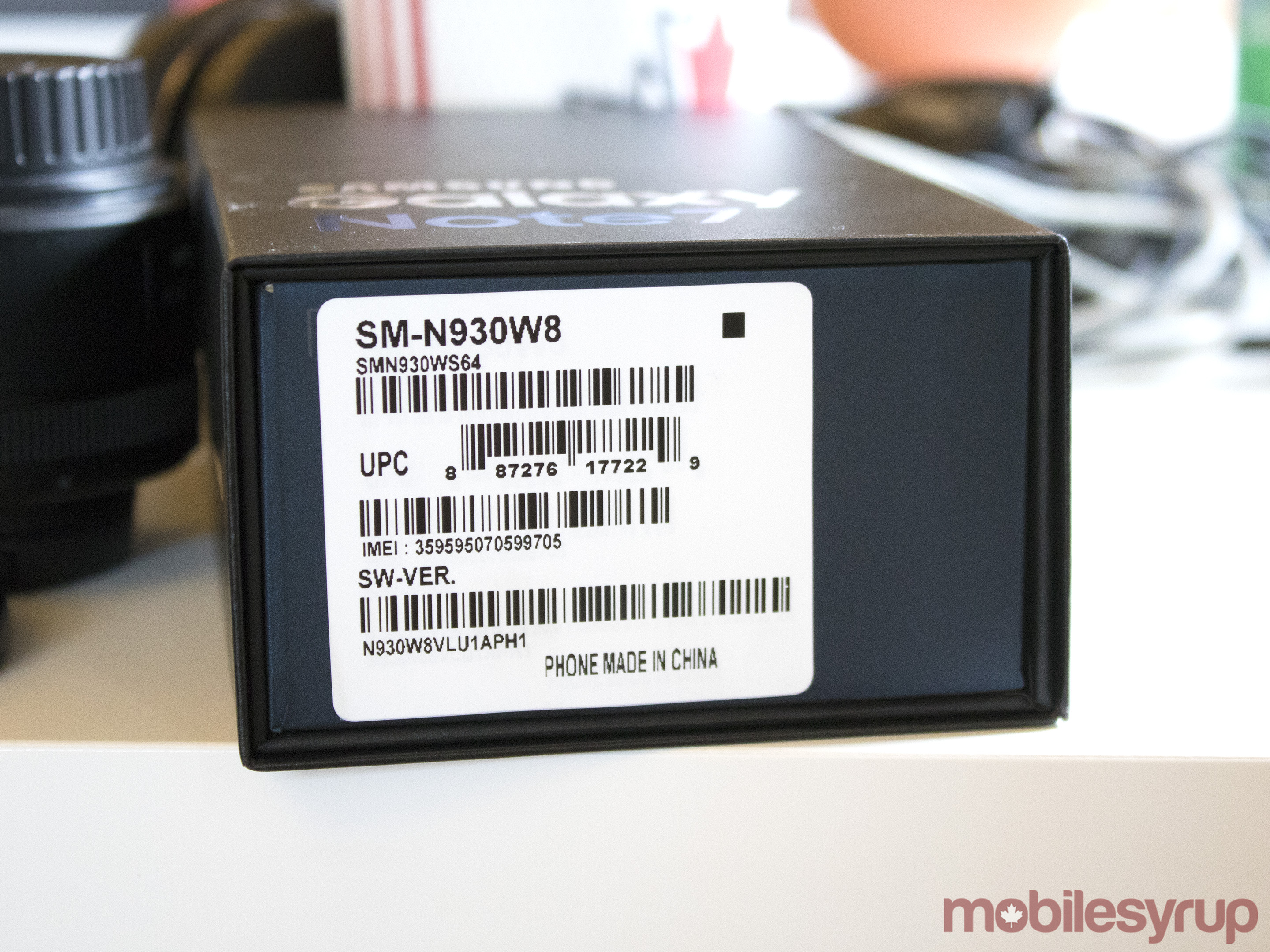 The owner of the phone had picked up the replacement at an AT&T store on September 21st. The device featured both a black box on the label and the green battery to indicate that it was a safe device.

The U.S. Consumer Product Safety Commission has launched an investigation into the events that took place. According to The Verge, the phone’s owner Brian Greene turned off the phone before the flight took off and placed the Note 7 in his pocket. He pulled it out when it began smoking, emitting what he described as a “thick, grey-green, angry smoke.”

The phone went on to burn through the carpet and scorch the floor of the plane. Samsung released the following statement about the incident: 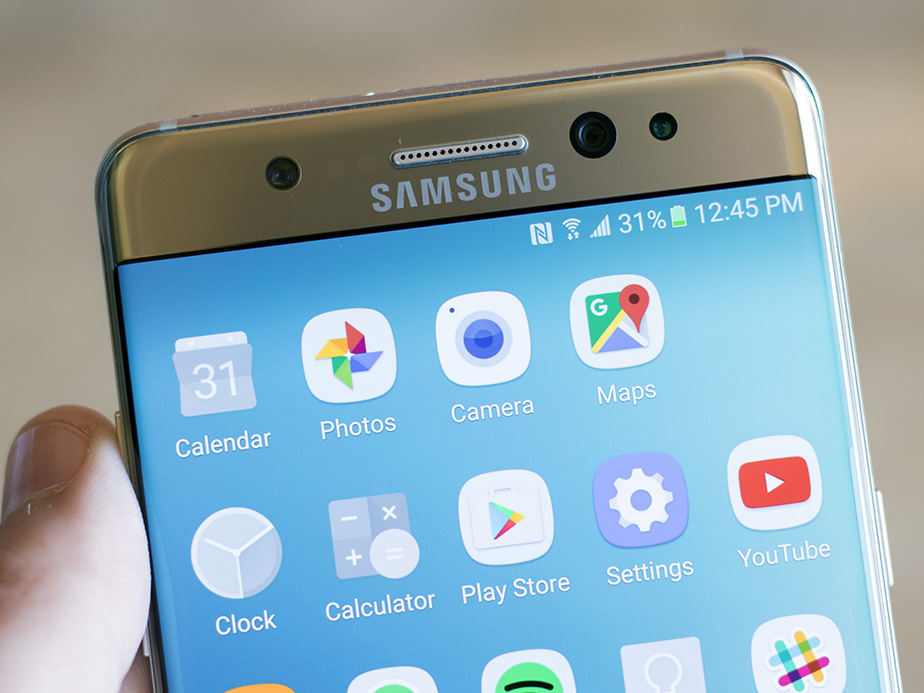 “Until we are able to retrieve the device, we cannot confirm that this incident involves the new Note 7. We are working with the authorities and Southwest now to recover the device and confirm the cause. Once we have examined the device we will have more information to share.”

Since then, CSPC has urged Note 7 users to keep their smartphones powered down and to immediately take advantage of the remedied being offered by Samsung.

These recent events could potentially lead to another recall.

Related: Galaxy Note 7 with replacement battery bursts into flames on a plane [Update]