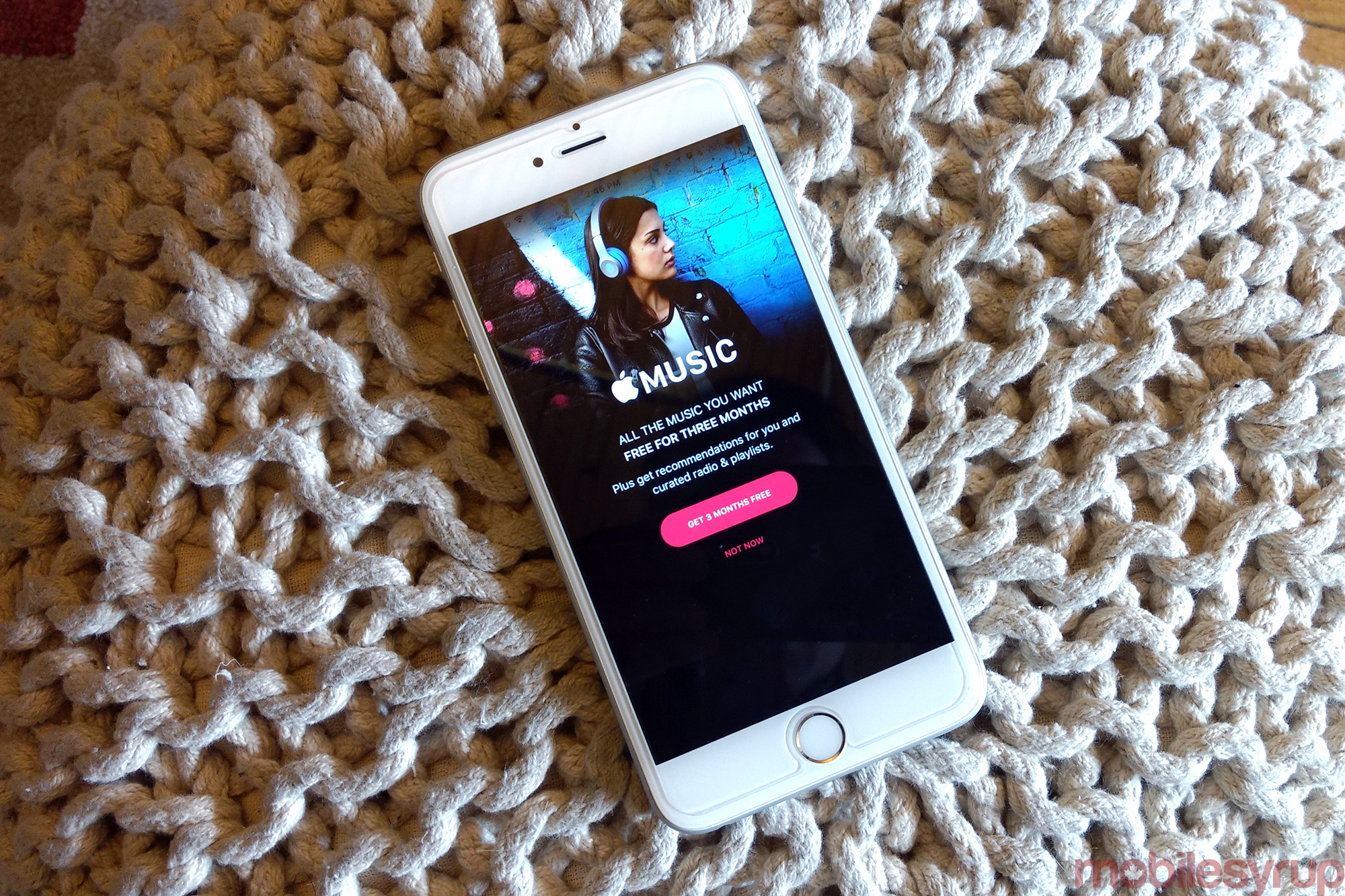 Three-month and 12-month cards — priced at $29.97 and $99, respectively — are now available at Apple Stores across Canada, and they’re not just a way to get an Apple Music subscription without a credit card.

Purchasing the 12-month gift card from Apple, consumers pay about $8.25 per month to access the service. That is, they pay less than the standard $9.99 month-to-month cost. When everything is said and done, Canadian consumers can expect to save about $21, or 17.5 percent, off the regular price of Apple Music should they decide to purchase the 12-month card. 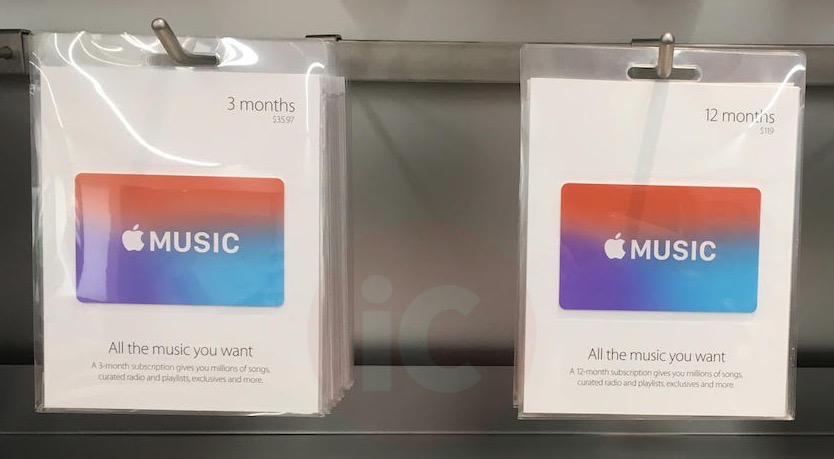 Despite early shortcomings, Apple Music has managed to build up a solid 15-million user subscription base, in part thanks to a generous three-month free trial month period. A revamped version of the Apple Music app will launch alongside iOS 10, which should come out in the next few weeks.