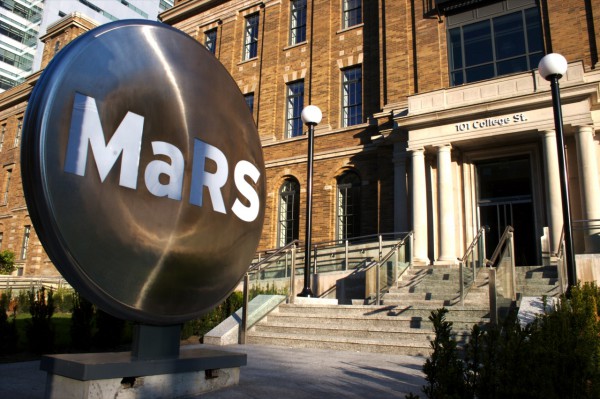 This report, entitled MaRS Consumer & Commerce, states that among the many Canadian companies making waves, marketplace-based ventures are the most lucrative.

Companies that facilitate the sale of products or services are worth a combined $135 million in Canada. The largest chunk of this total comes from Turo with $47 million, a San Francisco-based car-lending service which launched in Canada this past April.

Also covered in this report are several trends in Canadian technology and innovation that may wield significant influence over the space in the next few years. At the top of this list was augmented reality and virtual reality initiatives.

Another trend that was highlighted in the study was artificial intelligence particularly among Canadian retailers such as Clearpath Robotics, Massively, Deeplearni.ng, and Teabot.

And the last major technology trend to receive recognition in the MaRS Consumer and Commerce report related to the Internet of Things. MaRS researchers claim that the number of connected devices will grow to 74.5 billion by 2025. There are several Canadian startups participating in the movement towards connected devices, including Rubikloud, Askuity, 360PI and Innerspace.

MaRS Consumer and Commerce also looked into emerging markets, including those in China, India and Brazil. The study claims that retail sales in Asia will grow at the fastest rates over the next five years and will likely exceed $10 trillion by 2018.

Other promising markets for emerging technology will include Latin America with the potential to achieve $40.8 billion e-commerce sales in 2019.

Mars One, company that planned to settle humans on Mars, goes bankrupt