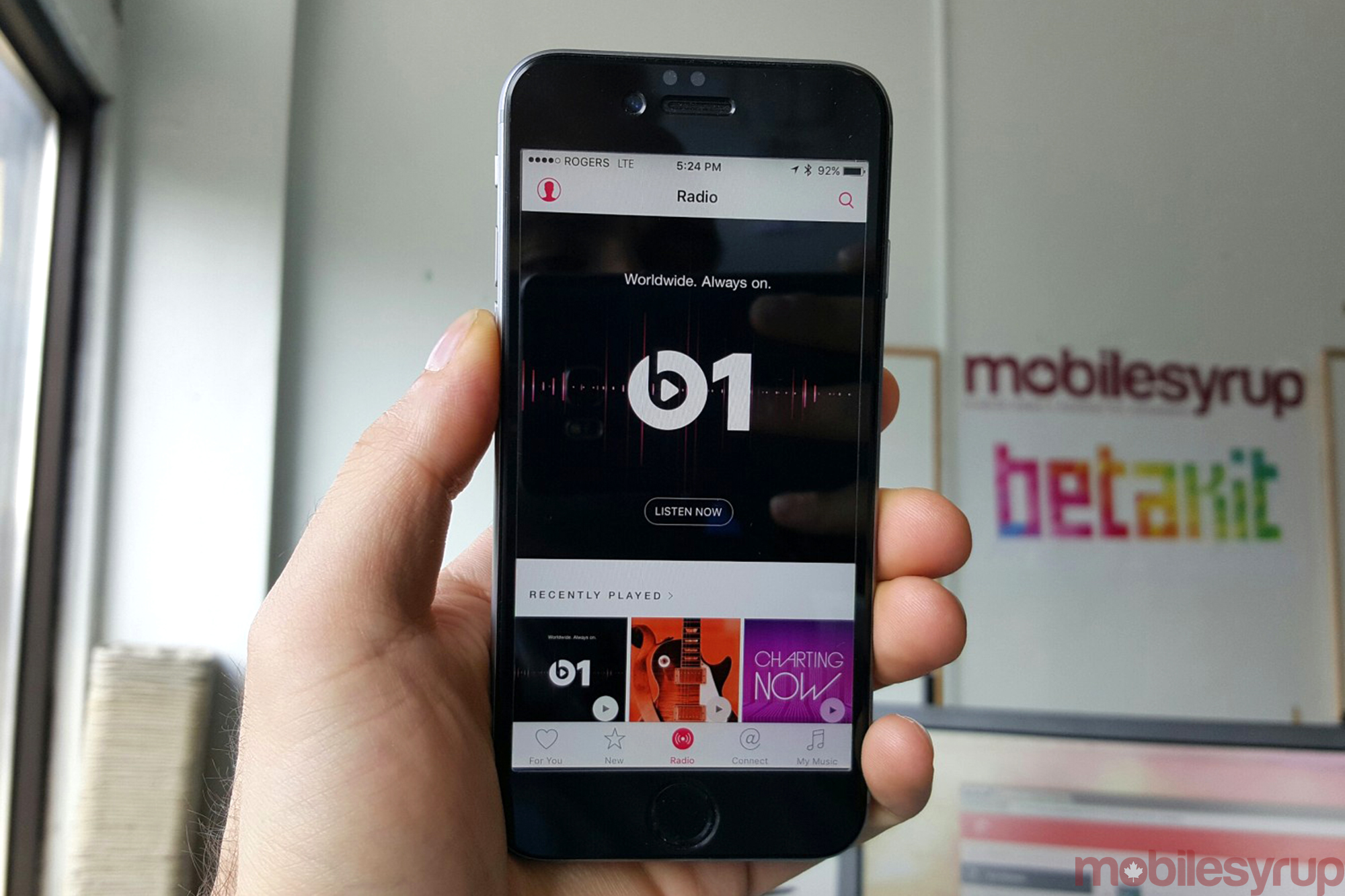 Music streaming services seem to be a dime a dozen these days, with major tech companies like Google, Apple and Amazon all offering millions of tracks in their respective subscription platforms.

The shift from single album purchases to recurring monthly fees for huge libraries was originally popularized by Spotify, and now a significant portion of Canadians stream much of their music.

In a report from Nielsen on the Canadian music scene released in June of this year, several interesting trends in how Canada gets its music online are becoming clear. First up, as of this year, over half of Canadians (56 percent) listen to music on their smartphones at least once a week. New music discovery is still dominated by radio overall, but discovery via streaming radio services has doubled since 2015, up21 percent over music discovery from radio. 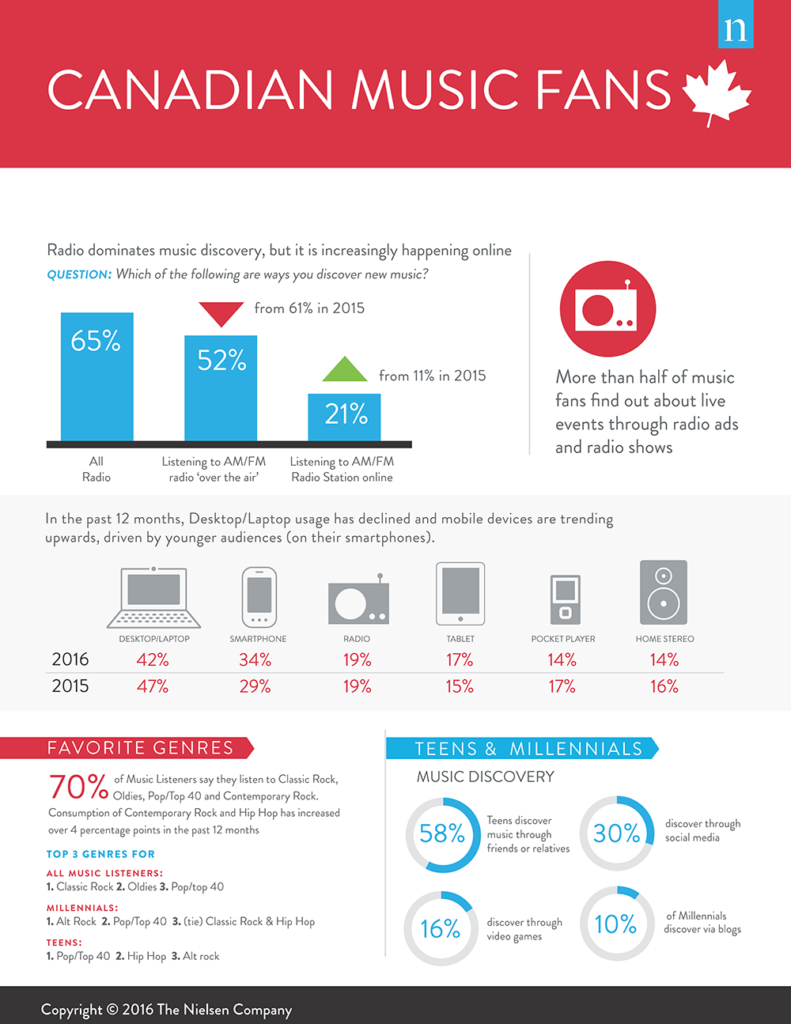 In particular, younger music fans are spending more and more time with online streaming services, and teenagers listen to more than a third of their music by streaming it. Nielsen found that the majority of millennials (18-34) who do not currently subscribe to a streaming service plan to do so in the next six months. These respondents also said that live music events, like concerts and festivals are a big motivator to help encourage fans to pay for streaming services.

The report found that young Canadians are willing to pay for streaming as long as the service is easy to use and is seen as affordable, and song libraries are also an important consideration, as many services seek to secure exclusive streaming rights to new releases from big artists.