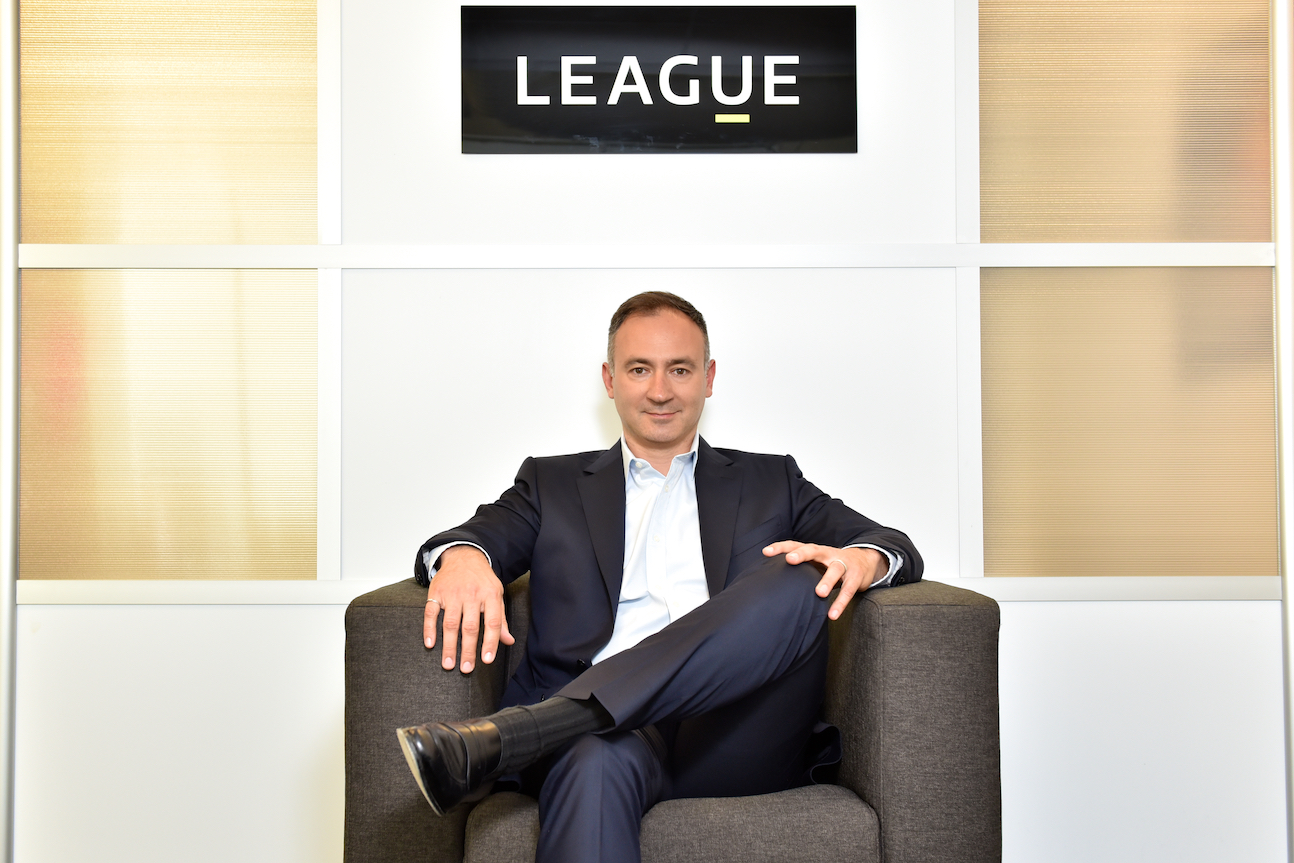 League, a Canadian app that simplifies the process of providing employee healthcare benefits, just announced a Series A funding raise of $25 million USD (about $32 million Canadian). It’s one of the largest Canadian deals in recent history and comes at a time when investors have been notoriously wary of placing a bet.

“The biggest pain when it comes to healthcare is just getting an appointment, or paying, or finding a doctor, or figuring out where that stupid booklet is that explains what you’re allowed to do,” explains Serbinis during an interview with MobileSyrup, “We’ve made it something you can do from your phone in a matter of seconds.”

The funding, led by the Ontario Municipal Employees Retirement System (OMERS), will allow League to expand across Canada and into several new U.S. states. Currently, the app is in operation in Toronto, Seattle, Vancouver, and is in trials in Los Angeles and Boston. By the end of this year, Serbinis says he expects League to be in nearly every Canadian province and in several new clusters of States that share similar regulations. 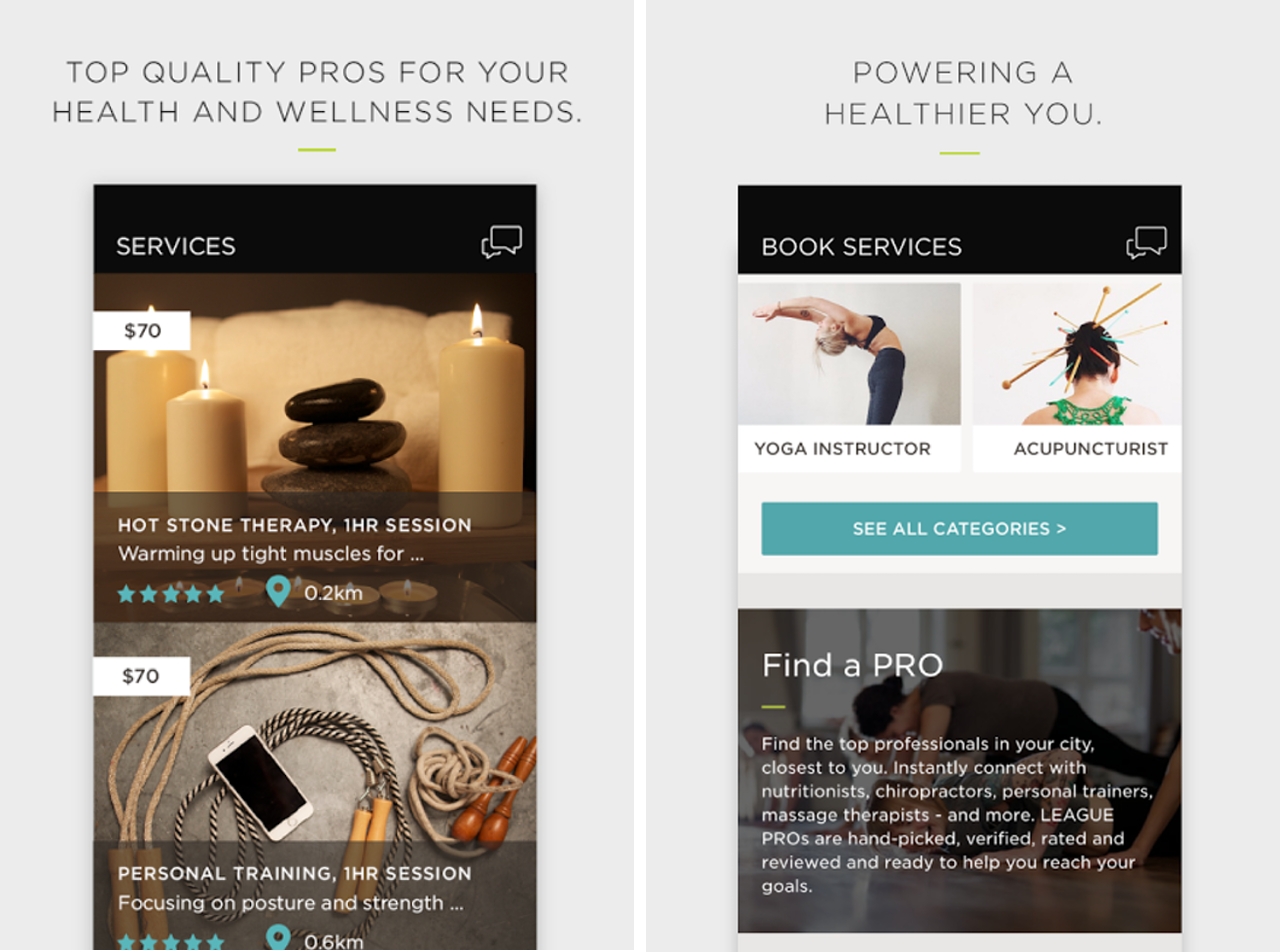 “We were way over-subscribed, one of those really high-class problems,” jokes Serbinis regarding the company’s choice to raise its Series A this spring.  The CEO didn’t reveal the company’s valuation but did say he was pleased with the amount.

“It’s fantastic and good enough, and I will tell you it wasn’t the highest valuation that we got,” said Serbinis.

In addition to geographical expansion, this funding will also contribute to further developing the app and building out new features.

“We’ve really come to appreciate that there’s a paradigm shift here,” says Serbinis, “That building a consumer-first and digital-first experience from the ground up is not so much about dealing with claims, or avoiding claims, but empowering the consumer to be healthy.”

Along those lines, Serbinis says more features that help users take preventative actions will be added to the app.

“Advising people on how to manage their health, leveraging datasets that are out there, machine-learning technologies, health-coaching– that’s a part of where we’re going,” says Serbinis.

Along with these changes will come a bigger team. League is kept running by a team of just under 30 now, and Serbinis says he expects the company to be nearing 100 within the year.

While the funding is giving League an important opportunity to expand, Serbinis also sees the deal as significant for the country.

“This is the kind of a deal that even five years ago, or maybe three years ago, I don’t know if it could’ve happened in Canada,” he says.

Serbinis names university talent, repeat entrepreneurs, accelerators, and political will as the converging factors behind this tide of change.

“It’s kind of a growing up, coming of age moment for the country,” says Serbinis, adding, “And frankly now that entrepreneurs can see you can actually do this here, I expect that we’re going to see a lot more deals.”