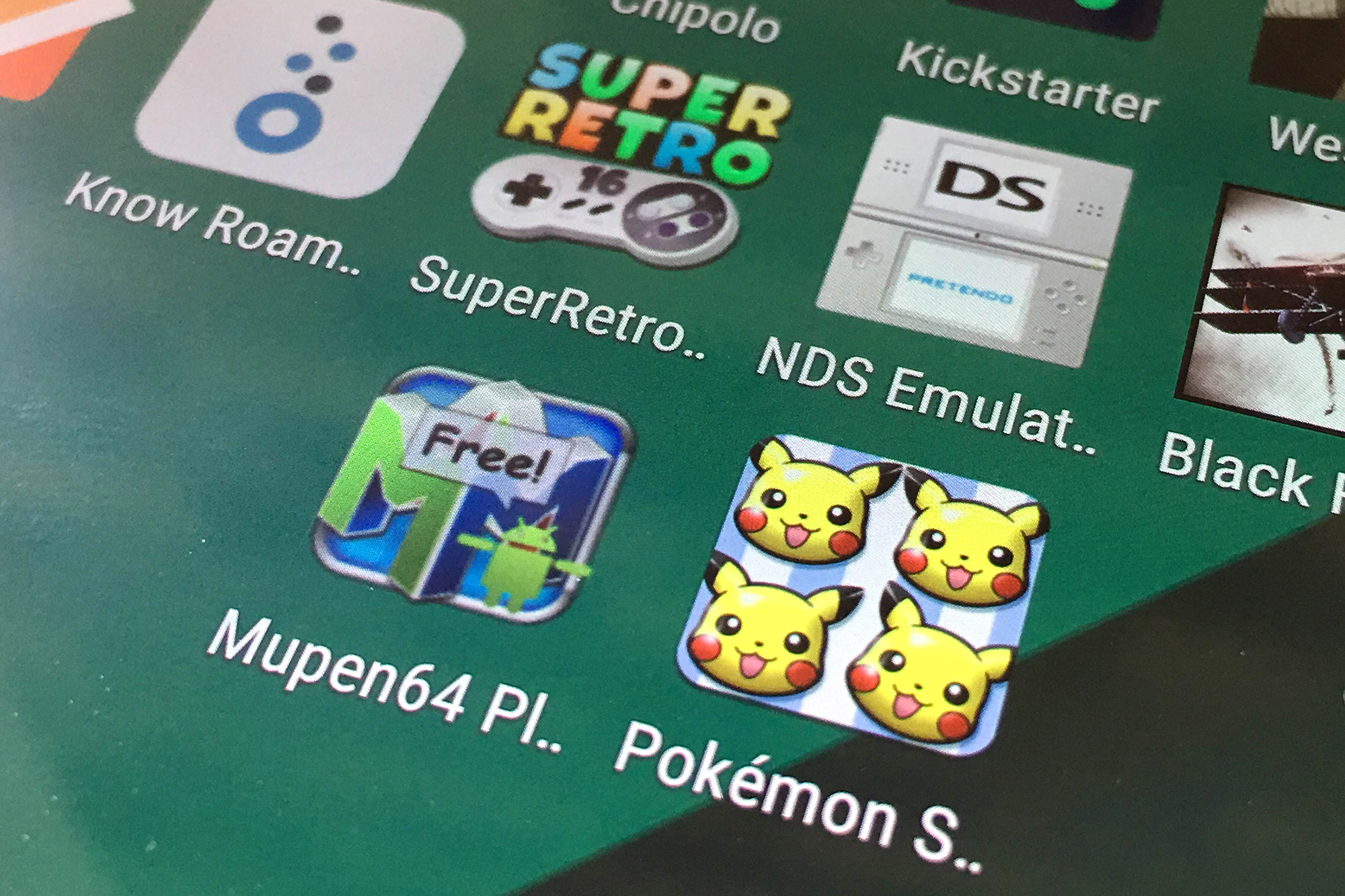 We already know Nintendo’s first smartphone app is set to be a messaging service called Miitomo – a move that disappointed many fans – but what is next for Nintendo following the release of this game has so far been unclear.

Despite earlier speculation that Nintendo’s subsequent smartphone games might not feature its iconic characters, the company’s recently released earnings report indicates its next title could be built around a familiar franchise, though it’s still unknown what series it might be.

“The second game won’t be another communication app, and we plan to adopt one of our characters that fans are very familiar with,” said Nintendo’s CEO Tatsumi Kimishima during the company’s recent earnings call.

Nintendo’s partnership with DeNa has the company releasing five mobile titles by March 17th, 2016, though only one app/game has been announced so far. Nintendo’s profits have diminished considerably over the last few years as the company’s Wii U console continues to struggle and its once dominant position in the dedicated handheld market has slowly eroded as smartphone gaming grows in popularity.

For years, various emulators replicating the functionality of Nintendo’s consoles have been available on Android devices. While the emulator apps themselves don’t directly infringe on copyright law and operate in a legal grey area, the ROM (game files) used with the apps do.