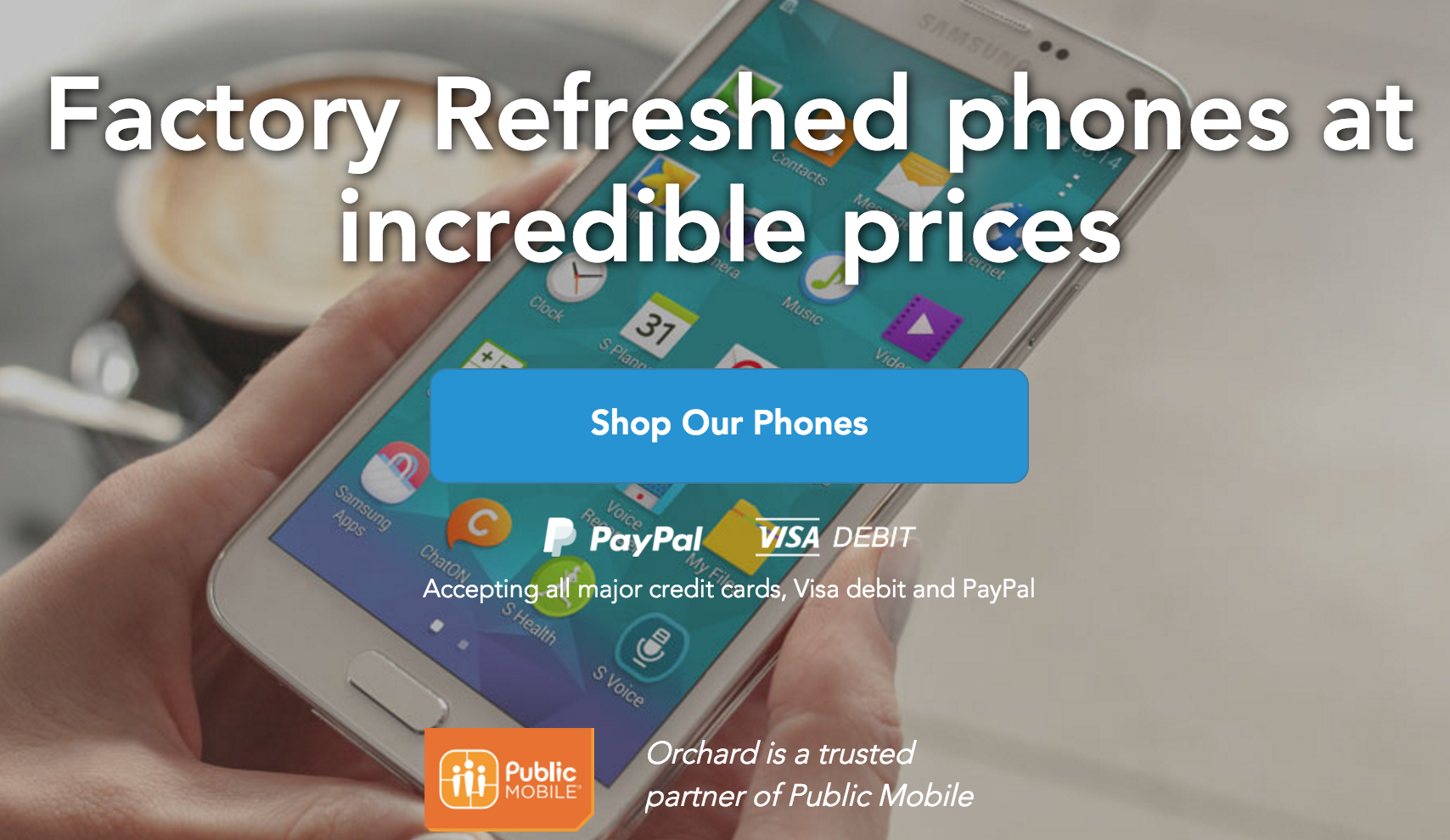 With Public Mobile’s relaunch emerging from beta, the Telus flanker brand is now looking to assuage one of the potential issues facing its growing user base: how to get a phone.

When Telus relaunched the former independent new entrant as a value-conscious alternative to Telus and Koodo, it forwent not only the brick and mortar stores and kiosks of its other brands, but the sales and distribution network associated with phone sales. While this has allowed Public to offer more flexible price plans that ultimately cost less than their counterparts from the Big Three, it also forces its users to source and set up compatible handsets on their own.

Today, Public announced that it is partnering with Toronto-based Orchard, a startup that refreshes and resells used smartphones from its web-based Ecommerce platform. 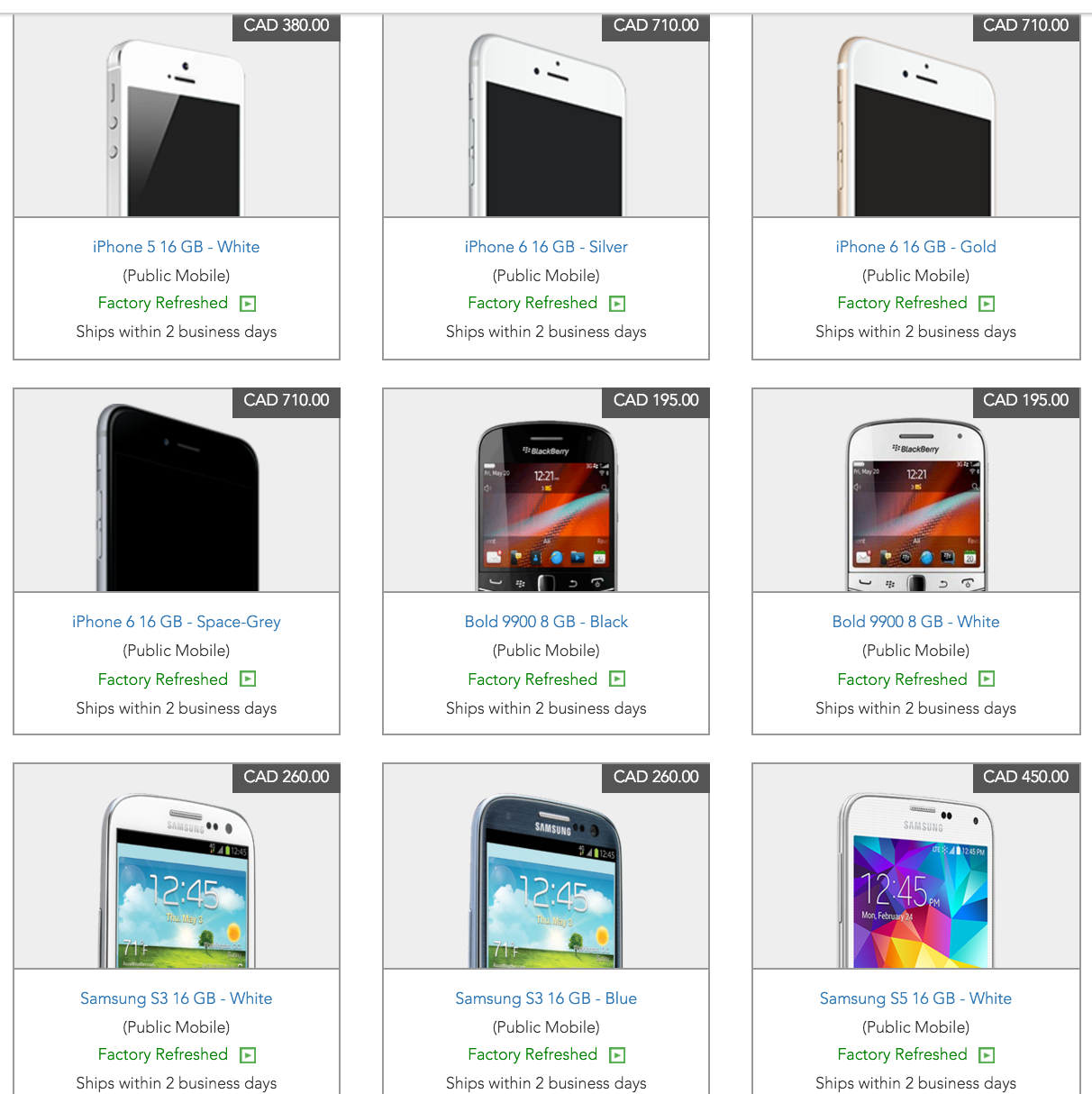 “Public’s BYOD model makes plans more affordable by leaving out the price of a subsidized smartphone. This offering isn’t going to change— only now, BYOD stands for ‘Bring Your Orchard Device’,” said Orchard co-founder, Alex Sebastian, in an interview with MobileSyrup.

Orchard rose to prominence on the power of its technology, which allows iPhone users to perform diagnostic tests on their own devices in order to maximize the sales value from their used handsets. Users have the option of selling their iPhones directly to Orchard on consignment, or to allow the startup to act as a middle-person in order to achieve market value.

But Orchard’s partnership with Public Mobile is about the other end of that process, the Ecommerce platform. In working with Public, Orchard has expanded its handset selection to include Samsung, HTC and BlackBerry devices, in addition to its requisite lineup of iPhones. While prices may be higher than those found on Craigslist or Kijiji, Orchard, and by association Public, ensures that the devices are in good working order, include all the proper accessories like cables and AC adapters, and arrive with a nominal money back warranty of 30 days from the time of receipt.

According to Sebastian, the arrangement represents the best of both worlds for each company, since the deal expands Public’s potential user base, and the carrier offloads any associated liability. “This is a bit of an unprecedented partnership in Canada,” he said, noting that every device, while factory unlocked, is pre-loaded with Public Mobile’s APN for immediate compatibility.

Sebastian also noted that the partnership will likely expand to include other devices in the future, but said that the devices for sale, which include the Samsung Galaxy S3 and S5, the iPhone 4S, 5S, and 6, the HTC Desire 320, and the BlackBerry Bold 9900, represent a large swatch of used device sales in Canada.

As customers grow more accustomed to buying their own devices separate from their monthly plans, it’s likely we’ll see more partnerships like this one — especially if the end result is a lower monthly bill for the consumer.