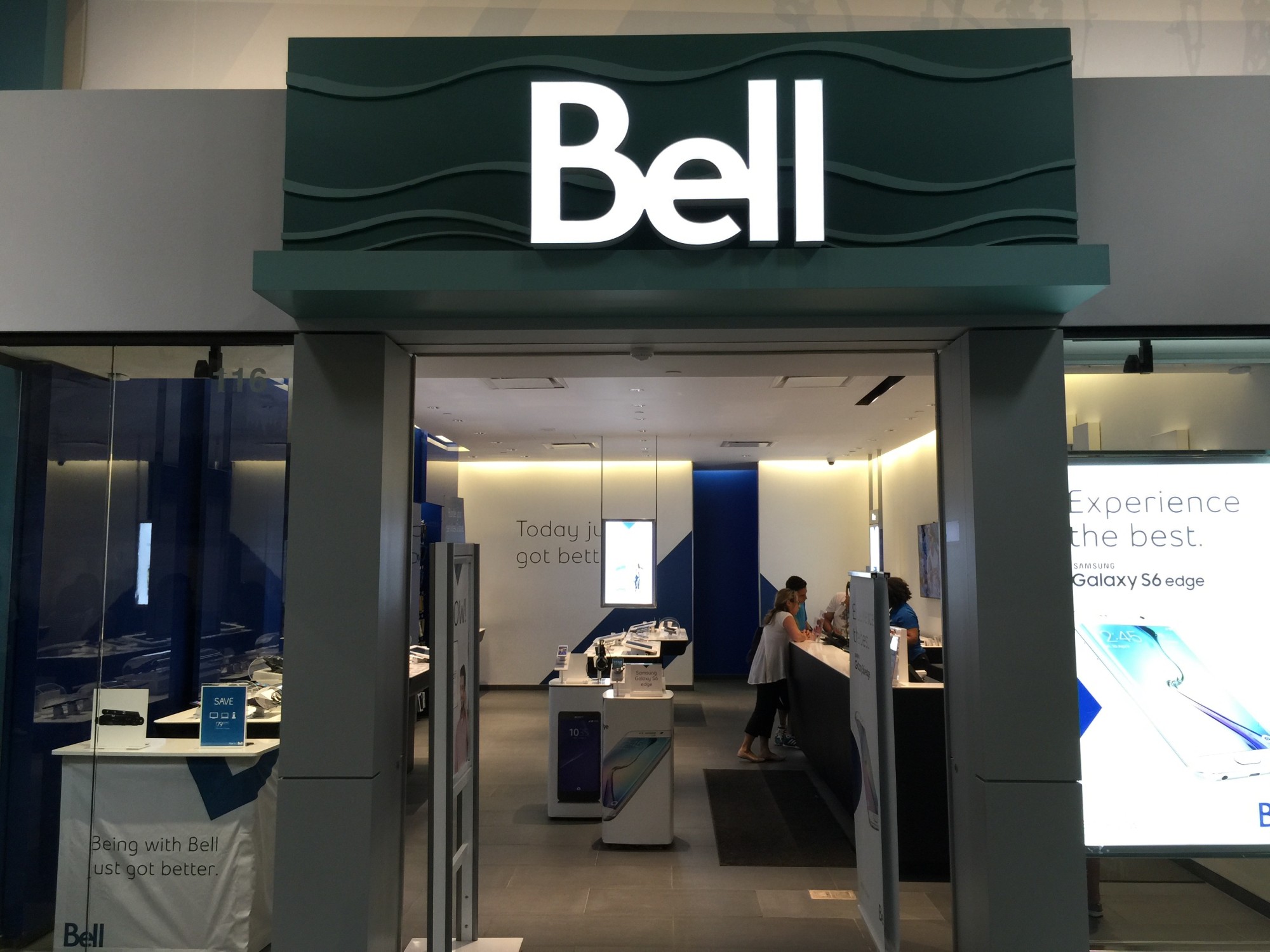 Bell is pushing the speed limits of what Canadian cellular networks are able to achieve this week with the announcement of the first tri-band LTE rollout in North America.

Working with Samsung on the Category-9 LTE-enabled Galaxy Note 5 and S6 edge+, Bell has turned on tri-band LTE-Advanced in four cities – Toronto, Oakville, Hamilton and Halifax – with more to come in the near future.

Bell used the Galaxy S6 launch to tout its first implementation of carrier aggregation, which combines two bands in the downlink to achieve speeds up to 225Mbps. Under the Category-6 LTE framework, which is theoretically capable of 300Mbps in the downlink, two spectrum bands can combine for a total of 40Mhz. Bell’s top speeds of 225Mbps are achieved by combining 20Mhz of AWS (Band 4) and 10Mhz of PCS (Band 2), or 15Mhz of both.

For tri-band LTE, Bell is combining AWS, PCS and, in Southern Ontario and Halifax where it purchased 12Mhz of C-block spectrum, its 700Mhz frequency, giving 6Mhz to the downlink, for a total of 290Mbps.

In other words, Bell is living up to its promise to be the fastest wireless carrier in Canada, though Rogers is likely not far behind.

Right now, tri-band LTE-A is only available on two phones, but more will be released in the coming months with support for Cat-9 LTE. Bell expects to cover 98% of the Canadian population with LTE by the end of this year; right now that total is 93%.