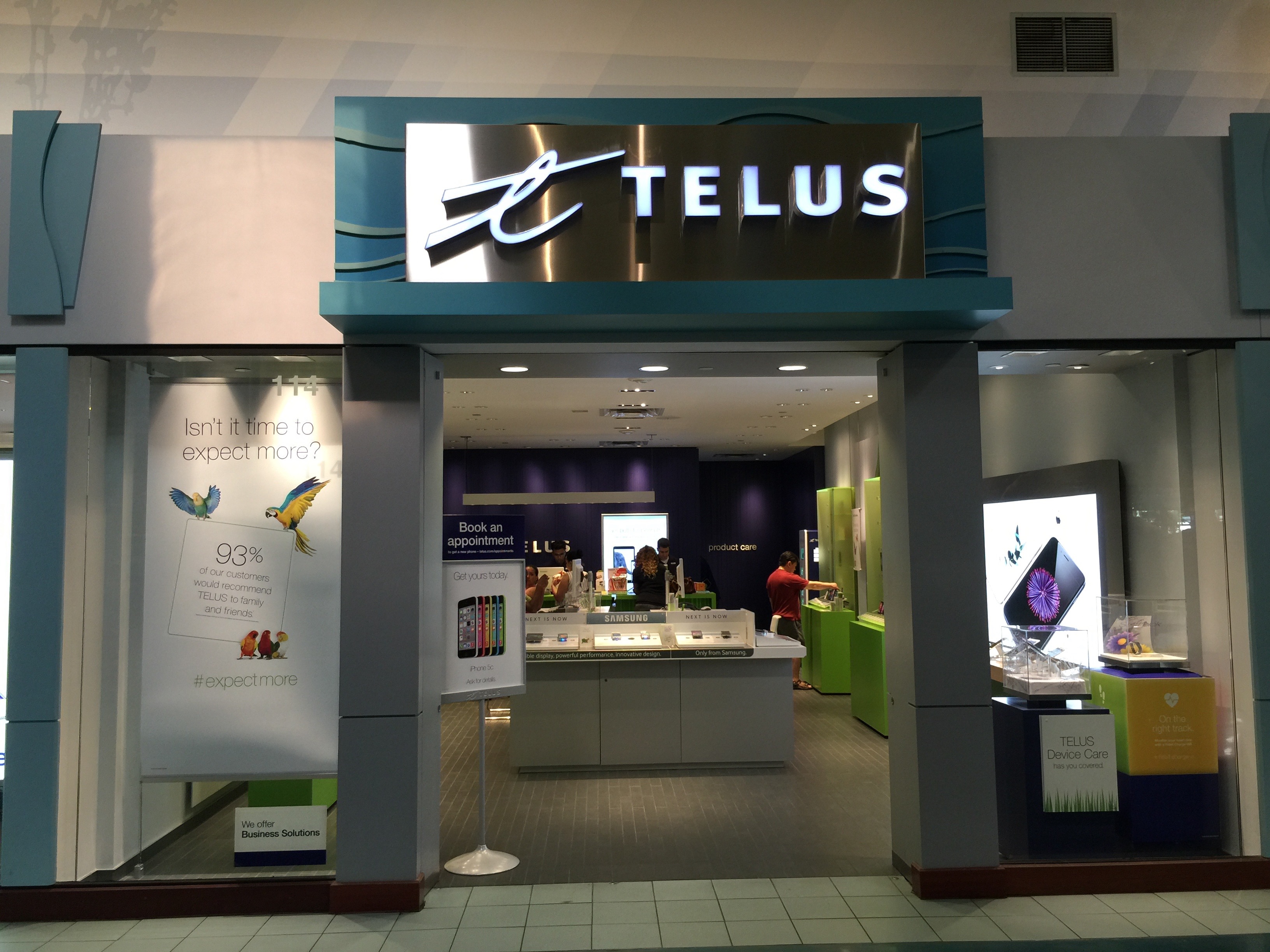 Telus already has several agreements with roaming partners around the world and the rates vary per location. The carrier recently launched its US Easy Roam add-on for $7 per day that allows customers to use their mobile plan (talk, text and data) south of the border.