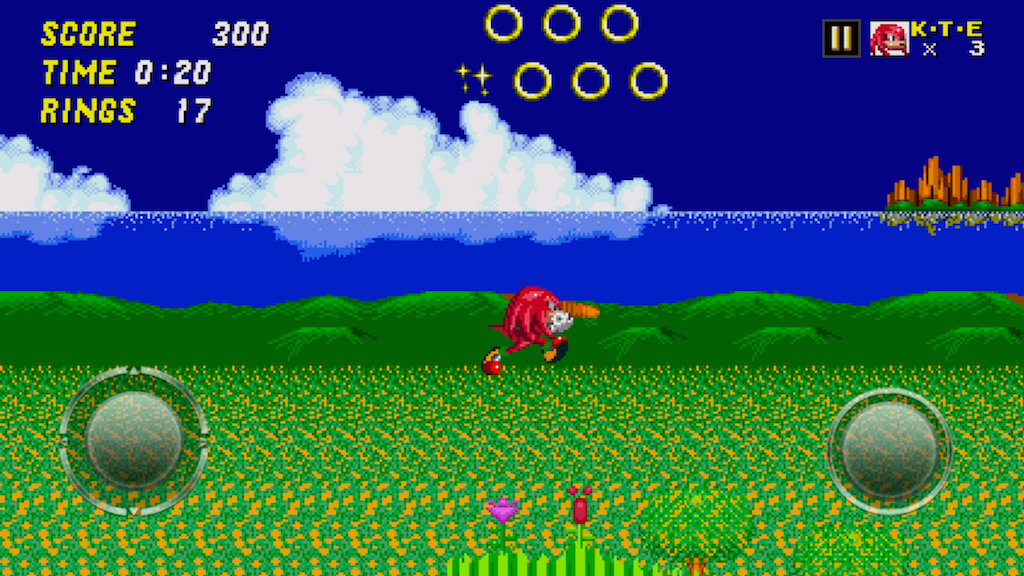 In the past I’ve written a fair amount about mobile emulators and how great they are when it comes to allowing people to replay games they enjoyed as children, or for giving younger players a chance to explore some of gaming’s best titles from yesteryear. But there are other, less legally dubious options out there when it comes to playing retro games. On both Android and iOS, there are a significant number of official ports of classic console games.

There’s still a downside though. Many of these ports are plain horrible, with confusing, unresponsive, and frustrating touchscreen controls (Mega Man II for iOS instantly comes to mind). Some are also extremely expensive, although in some cases the price is justified. With this in mind, certain games, despite the limitations that stem from mobile devices, perform quite well with touch screen controls. However purchasing a dedicated gamepad is the best option when it comes to most of these games. After all, that’s how they were originally designed to be played.

In Canada at least, we also have an additional barrier to accessing many retro titles – which inadvertently makes emulation continue to seem like a better option. Many games such as Tony Hawk’s Pro Skater 2, Ecco the Dolphin and Ultimate Mortal Kombat for example (as well as seemingly countless other games), aren’t available in Canada on iOS, likely due to licensing issues.

With all this said though, I’m still a firm believer that similar to other forms of popular entertainment, to truly understand gaming, you need to understand how far it has come as a medium. However, it’s also important to mention that some retro titles have aged better than others. This makes certain old school games really not worth playing anymore, unless you have a special nostalgic connection with that particular title. And even then, revisiting a game today that you remember fondly from your childhood might sully those fond memories.

Below are five historically important games that have been efficiently ported to mobile devices and also are still worth playing today (and can be downloaded in Canada).

Do yourself a favour and skip the first Sonic. It isn’t a good game, despite what Sonic fanatics might want you to believe. In fact, the Sonic franchise generally hasn’t aged very well at all.

Sonic 1 feels like a sloppy Mario clone and lacks the speed of later titles. Sonic 3 takes things a little too far with its wacky level design and “extreme” aesthetic. At one point Sonic goes snowboarding. What we’re left with is Sonic 2, a worthy sequel.

While playing a platformer with touchscreen controls is never ideal, Sonic 2’s on-screen joystick and directional pad is accurate and only takes up a small portion of the phone’s screen real estate. In fact, I’d say that Sonic 2 is probably the only competent retro platformer available on iOS right now (and possible Android). The game also plays at a blazing fast 60 frames per second and features Tails and Knuckles as playable characters, a feature that was added to Sonic 2 through Sonic and Knuckles’ cool but extremely weird cartridge plug-in feature.

In short Sonic 2 is one of the few platformers that actually works on mobile devices. 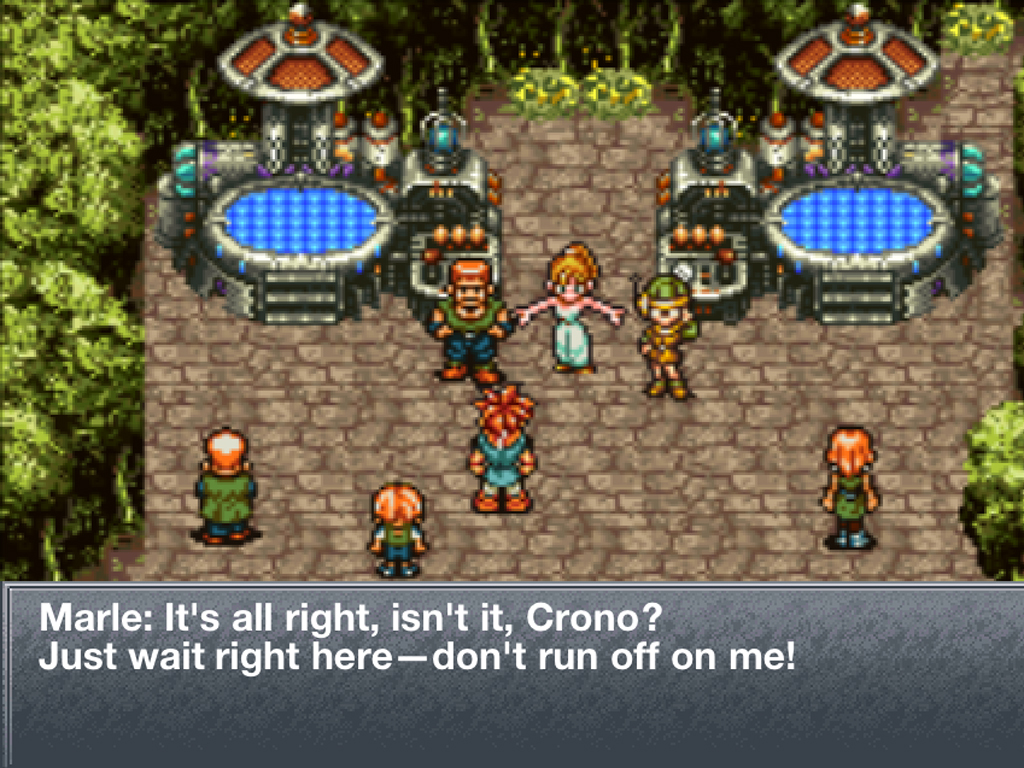 Square Enix has a history of ruining classic retro ports of its fondly remembered 8-bit and 16-bit RPGs, but thankfully Chrono Trigger is an exception to this trend.

The same classic JRPG adventure you might remember playing as a child, featuring colourful characters like Crono, Marle, and Frog the talking frog, has been faithfully brought to mobile devices.

Like other console to mobile ports, controlling Crono’s direction via the game’s on-screen gamepad can be difficult and in some cases downright frustrating. But during my few hours playing Chrono Trigger this only became an issue a handful of times.

This is the same title I spent hours gaming the night away in my childhood best friend’s basement (until his mom came down and turned off the TV explaining that our “eyes would get damaged” if we continued playing, or that we were “sitting too close to the TV to keep playing”). Chrono Trigger has also aged remarkably well and is actually a much better game than almost any JRPG Square Enix has released in the last few years (I’m still trying to forget about Final Fantasy VIII). 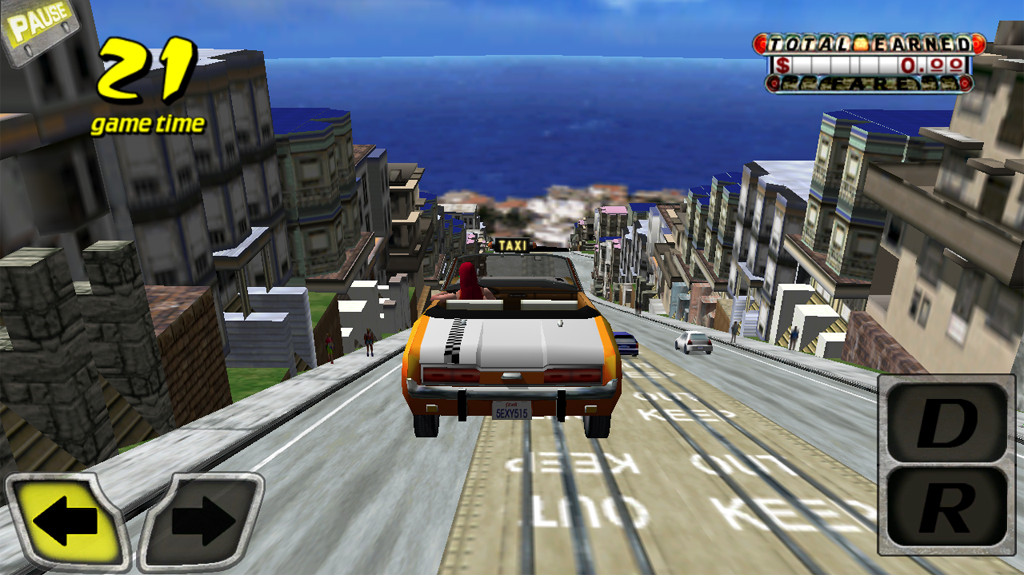 I debated including this title on this list since I planned to avoid including games from the Dreamcast, Xbox, PS2 era (otherwise it would be full of every Grand Theft Auto title and not have much of a point), but there’s something intangibly special about Crazy Taxi’s simple arcade mechanics that hasn’t been replicated since.
In Crazy Taxi it’s just you, your Taxi and the countless fares you try to pick up to multiply your score as you barrel through the city with absolutely no regard for anyone’s safety. Surprisingly the game has translated great to touchscreen controls, although there doesn’t seem to be an option to turn off the constant vibrating every screen press activates (at least in the Android version), which made me feel like I had somehow plugged an N64 rumble pack into my iPhone 6.

Even the superb soundtrack featuring The Offspring Songs makes a return in this mobile version of one of Sega’s almost forgotten classics.

We can only hope that as Sega continues to struggle financially and artistically that the company finally decides to revive some of the developer/publisher’s most popular franchises, which hopefully includes Crazy Taxi (and maybe Shenmue, however unlikely that might sound). Nostalgia sells Sega – I hope you’re listening. 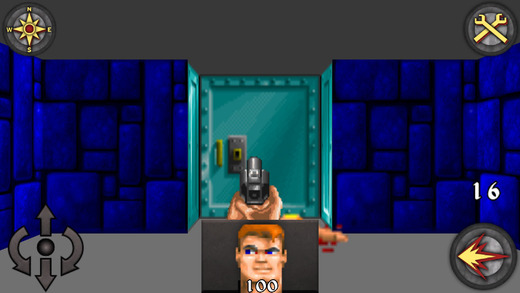 Doom might have popularized the first-person shooter (FPS) genre, but Wolfenstein created it and in my opinion, it’s arguably aged better than Doom.

Given Wolfenstein 3D doesn’t require the player to aim their weapon vertically (similar to Doom), the game’s touchscreen controls are surprisingly competent, although I occasionally turned in the wrong direction and was pummeled with numerous Nazi bullets before being able to retain my bearings again.

Side strafing is also difficult with Wolfenstein’s default control scheme. Other methods are available but placing movement controls on the right and firing on the left, will likely feel natural for most people.

This one of the first FPS game ever created and is definitely worth checking out for anyone wondering where the genre started, or who is looking to relive their classic virtual nazi killing days. 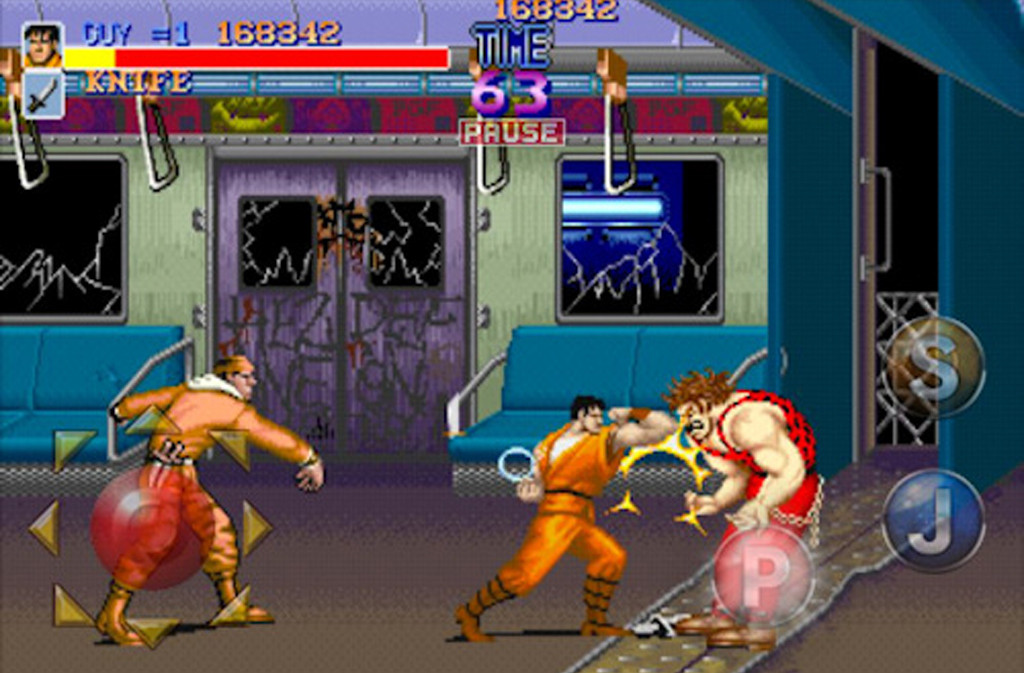 For better or worse Final Fight on iOS is a faithful recreation of one of the beat-em-up genre’s most prolific titles, originally released back in 1990 in arcades.

However, it still features the same blocky graphics, frustrating controls and “cheap” deaths that plagued the first game.

But the game is also glitch free and possibly the most faithful and competent retro port available on mobile devices. Newcomers might want to skip this one given how many issues the game still suffers from (especially when compared to more modern beat-em-ups), but if you’re like me and spent a significant amount of time mashing buttons at the arcade (or at least whenever I was waiting at the movie theatre for a film to start), then it’s definitely worth a look. 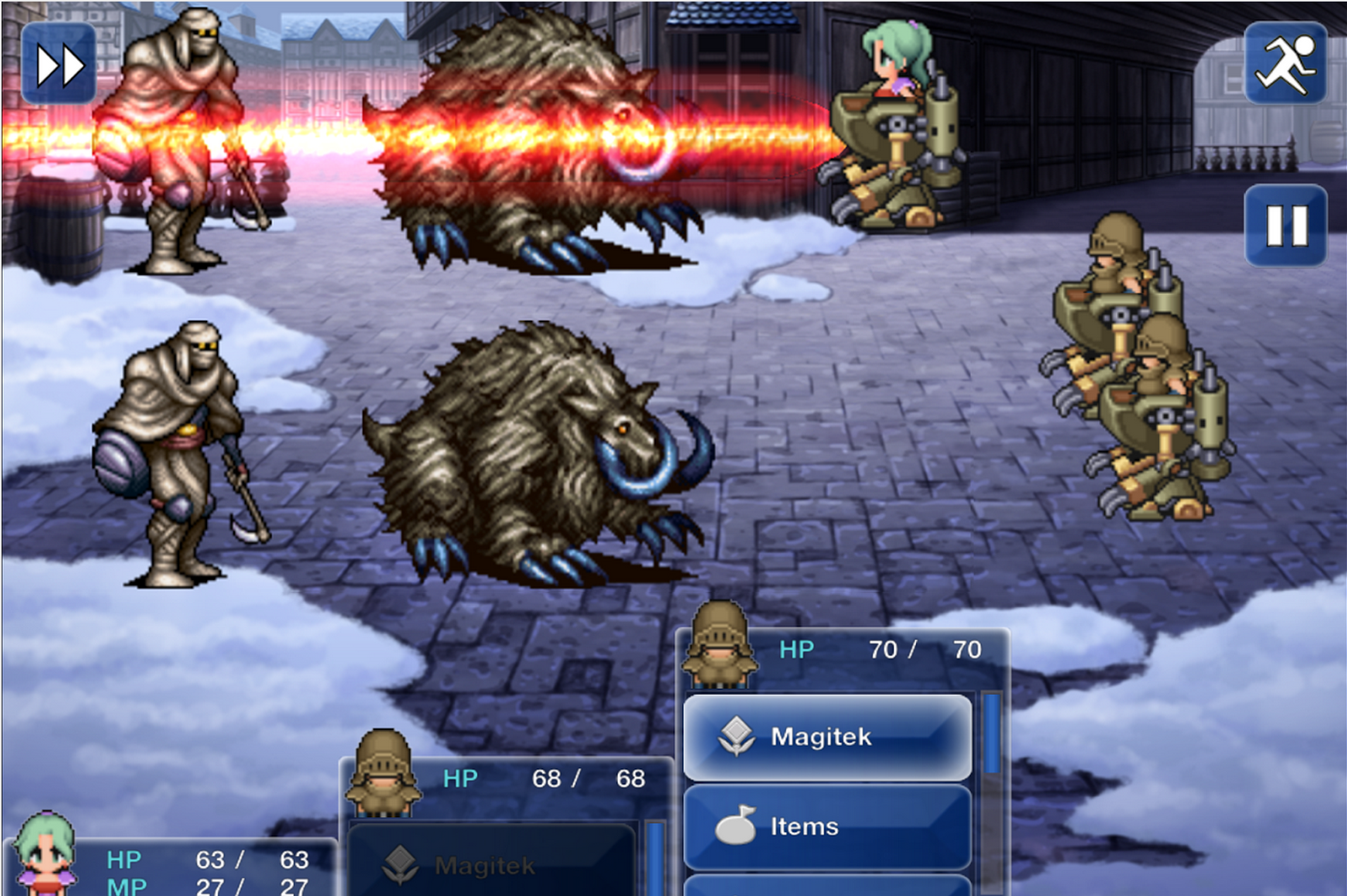 Anyone old enough to remember an era before touchscreens and smartphones existed will likely recall the “Snake” game that was built into what seemed like every single cellphone at the time.

Snake 97’ amusingly recreates this experience, complete with frustratingly inaccurate controls and Game Boy style green visuals. There’s even a backdrop featuring what looks like a classic Nokia phone lost in a time warp from 1997. While not exactly that much fun today, Snake 97’ is an interesting and highly amusing diversion, which is sort of what it was back in the 90s.

When bringing its classic role-playing franchise over to iOS and Android, instead of including the same endearing pixelated visuals, Square Enix opted to revamp every game in the series’ graphics with a strange brushed aesthetic that doesn’t seem like it belongs in the franchise.