Kik is looking for a buyer 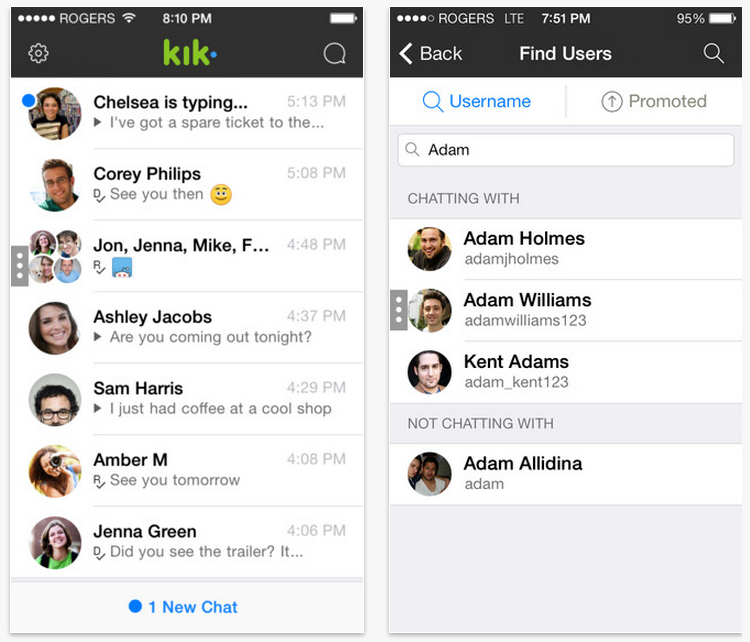 Waterloo-based Kik Interactive is reportedly putting itself up for sale. The company has hired San Francisco-based Qatalyst Partners to lead the conversation with investors in both Silicon Valley and Asia. Ted Livingston, Kik’s founder and CEO, confirmed to Bloomberg the company was in talks and said, “we had a lot of inbound interest, especially this year. We hired Qatalyst to work through all the options, one of which is to stay independent.”

The popular messaging app has over 200 million registered users and over 60 employees.

This article originally appeared on our sister-site, BetaKit.