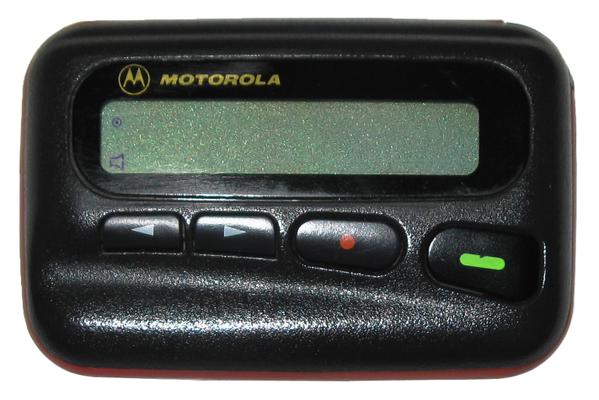 With the adoption of mobile phones, specifically smartphones, the pager has seen a steady decline in use. According to the CRTC’s latest monitoring report, 161,500 Canadians still use a beeper as a communication tool. Service for a pager costs between $5 and $10 per month and bring in approximately $18.5 million in revenues for wireless carriers every year.

TELUS, Canada’s second largest carrier, has informed its customers its intention to discontinue its pager service on March 31st. Pagers are mostly used by those in health care and emergency services to quickly receive notifications. TELUS notes this technology is reaching its end of life and the number of equipment suppliers are decreasing, which causes replacements parts to increase in cost.

TELUS spokesman Chris Garretson, said, “It’s been in the works for a long time. We are turning down the service because very few people still use it. This is thirty-year-old technology — the infrastructure is aging and replacement parts are difficult to get.”

In a report in the CBC, Dr. Robert Wu, a physician with the University Health Network, said that pagers are still heavily used, but “we have medical students who come in to work and we give them a pager and they look at us like we’re crazy… it used to be doctors and drug dealers with pagers. Now it’s just doctors… Ten years ago, everybody carried a pager. Now it’s about 50 to 70 per cent.”