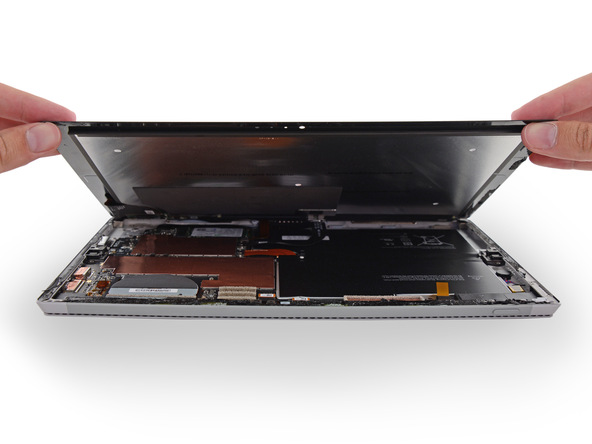 Last week, Microsoft released its latest tablet hybrid, the Surface Pro 3. An improvement from the second-gen Surface Pro 2, the device has a larger 12-inch 2160×1440 pixel screen and an adjustable kickstand. The overall design has been improved, too, and Microsoft hopes customers will consider it a laptop replacement. Prices start at $1049 for the 128GB Core i5 and $1349 for the 256GB model.

iFixit recently purchased a Surface Pro 3 and, as it does with all of its products, quickly took it apart. The site noted in its 24-step process that the Surface Pro 3 is nearly impossible to repair, giving it a score of 1 out of 10. It should be known that the Surface Pro 2 scored; it seems Microsoft doesn’t want you messing around with any of the components.

iFixit notes that the SSD can be replaced, but not without first risking damage to the tablet. Speaking of damage, iFixit cracked the display when trying to remove it, stating “Microsoft went to great lengths to make the Surface Pro 3 super portable, thinning it down from the Pro 2’s 0.53″ to a mere 0.36″ thick—but it seems the thinner glass does not bode well for ruggedness, or repair.” 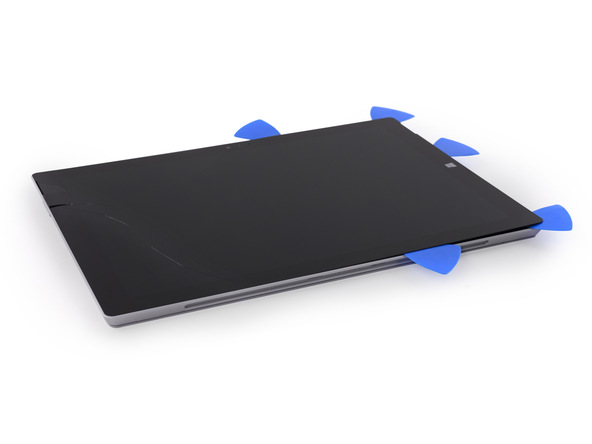 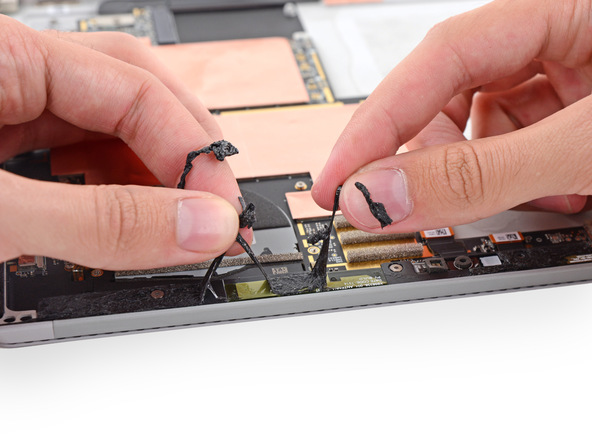