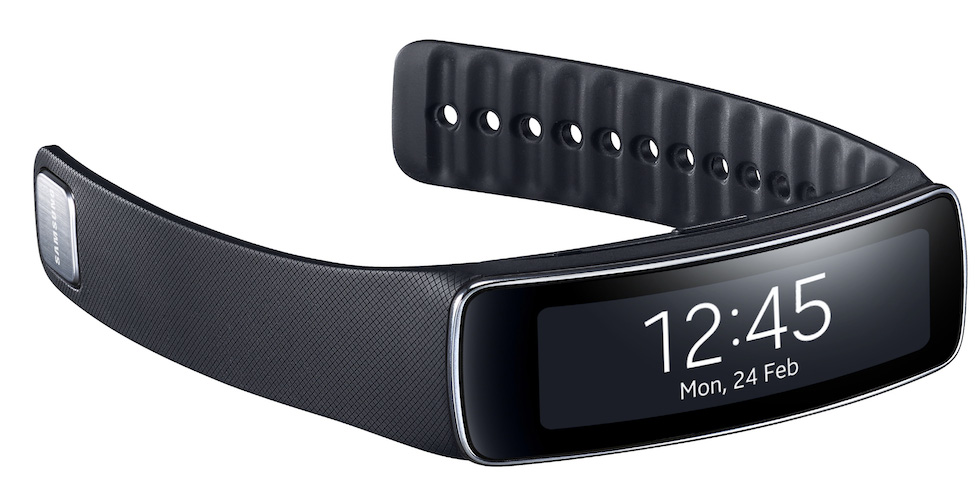 Samsung is going all-in on health.

At an event in San Francisco today titled “Voice Of The Body,” the Korean company debuted the early efforts of its new Silicon Valley-based Strategy and Innovation Center. The company’s goal is to ultimately create a new category of wearable health tech that n0t only collects but synthesizes immense amounts of data from a new breed of sensors.

The company’s president, Young Sohn, presented the new idea with a prototype wearable band called Simband, which sports myriad sensors not found in the current crop of health-focused trackers from Fitbit, Jawbone and others. Such sensors would not only count steps and calories burned but test air quality and track blood glucose levels, heart rate and blood oxygen levels. 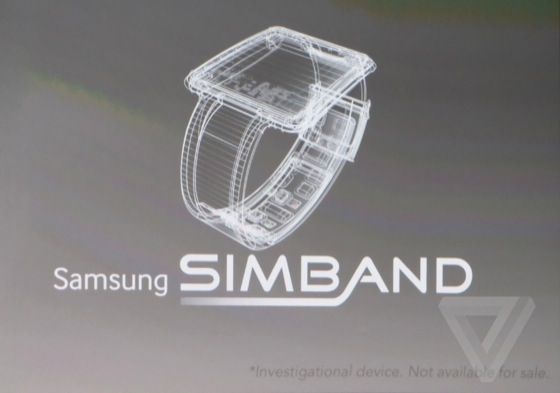 Samsung has focused, more than any other phone manufacturer, on health and fitness tracking with its latest smartphones. While the Galaxy S4 sported a limited number of sensors, and debuted S Health as a consumer-facing platform, the Galaxy S5 went far beyond that initial step, adding a battery-friendly pedometer, a heart rate sensor, and a much-improved software interface.

With this new platform, though, Samsung plans to expand the breadth of the data it collects, using the cloud to analyze the data to perhaps improve the lives of others. Many Canadian companies, from TELUS to BlackBerry, have made similar bets, investing in health-related startups and working with the government to foster a better relationship between clients and physicians. If Samsung can be the glue — both in hardware and software — that bridges those necessary gaps, its success in this field is all but guaranteed.

Samsung’s announcement today is just five days before Apple’s WWDC conference, during which the company is expected to debut Healthbook, its own health-related platform for iOS.