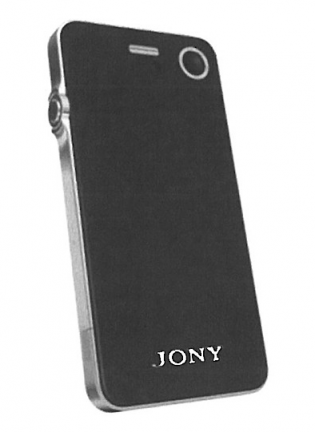 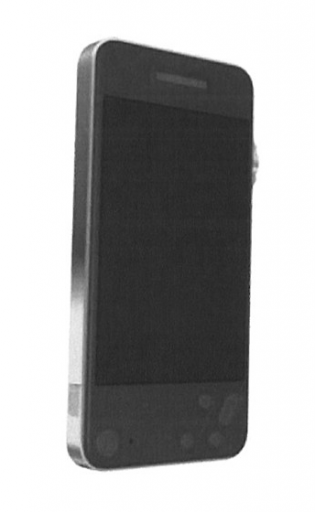 We already showed you a few early iPhone prototypes from between 2002 and 2004 which looked very little like the finished product in 2010. In the run-up to the start of the Samsung vs. Apple showdown in federal court next week, new images have been released showing off some later, but equally unusual, iPhone and iPad prototypes.

It appears that Sony’s Walkman series was an initial influence over the first iPhone’s design. Japanese Apple designer Shin Nishibori took liberties on his home country’s most identifiable brand, morphing what he interpreted to be an homage to the Walkman line into a potential handset. The recognizable metal ring was alive and well even back then, though the particular date of these CAD mockups is not known. 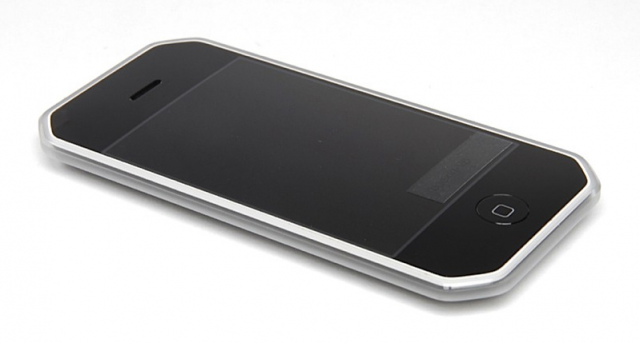 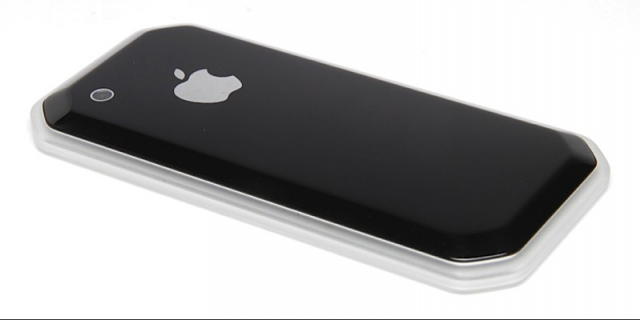 Another mockup shows the minimalistic iPhone rearranged as an angular beast, complete with sawed-off corners and a sloping back cover. Much of that design was kept in tact for the iPhone 3G and 3GS, though Apple wisely rounded the entire body to make it easier to hold. 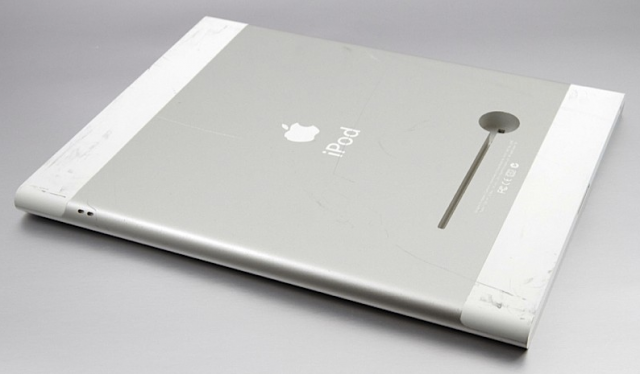 One interesting early iPad design shows a built-in slot for a stylus (or could it be a kickstand) with a prominent iPod logo on the back. It looked more like an oversized iPod Shuffle than what would be the beginnings of a tablet, but the iPad had a lot more room for design maneuvering as there was much less of a precedent involved. 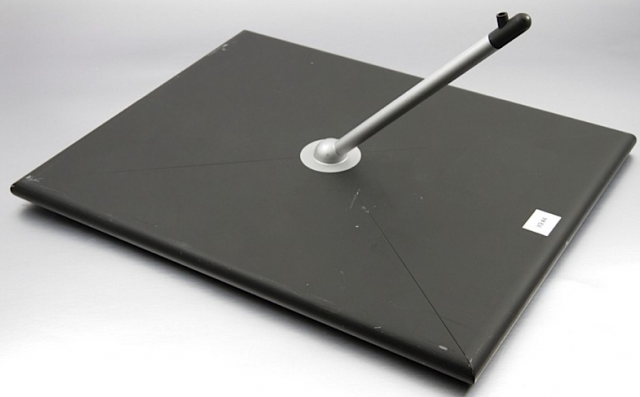 The last design we’ll show you looks to be a folded envelope with a fountain pen insert stuck on the back. The carbon backing actually had a built-in rotating kickstand, which did not look entirely removable — we’re glad Apple saw the light on that one.

It’s fascinating to see all these mockups appear in the run-up to what could be one of the most incendiary and brand-damaging trials in corporate history. While we’re rooting for Samsung to be able to keep its products on the market, it appears increasingly likely that the Korean company is going to have to pay for what the American legal system is determined to prove as copyright and trade dress infringement.