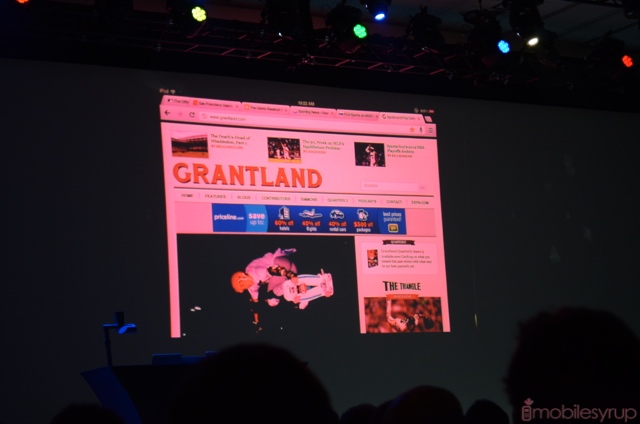 Google has announced Chrome for iPhone and iPad, coming today to the App Store.

The demo at the Google I/O keynote was very swift and slick and looks comparable to the Android version in terms of speed. Unfortunately Apple does not allow third-party rendering engines on iOS, so Chrome uses the existing (and quite fast) WebKit engine with Chrome innards layered on top.

Update: Chrome is available now for iOS from the App Store.