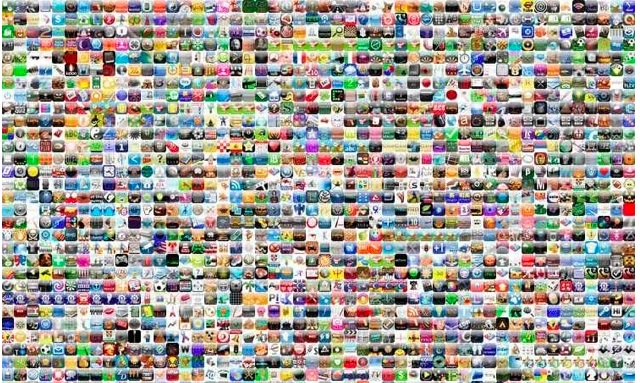 Apple announced this morning that the “revolutionary” App Store has over 500,000 available apps, up from 425,000 in July. In the last 3-years iOS users (iPhone, iPod Touch and iPad) have downloaded over 18 billion apps (it was 15 billion apps in July), and Apple is seeing the trend continue with over 1 billion apps downloaded every month.

In the press release Apple stated that “Apple revolutionized the app industry with the App Store, which now has more than 500,000 apps and where customers have downloaded more than 18 billion apps and continue to download more than 1 billion apps per month.”