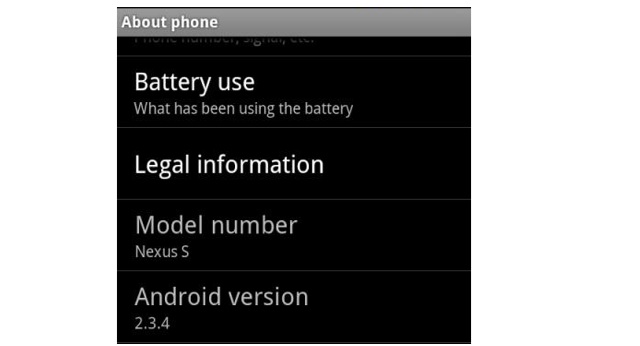 At the end of April Google announced that Android OS 2.3.4 would be available over the “next few weeks” for the Nexus One and Nexus S. This update gives video chat to Google Talk and Canadian Nexus S users are reporting that 2.3.4 has been slowly rolling out since this morning to Rogers, Bell, Telus and Fido customers.

Have you upgraded? Leave your comments below.