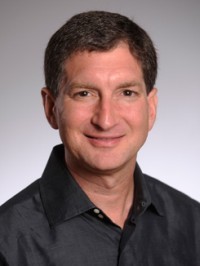 The Apple iPhone 4 launched. It has antenna issues and Apple gave free cases to all and said they are working on a solution. More news as Apple’s SVP of iPhone and iPod hardware engineering, Mark Papermaster, has left the company.

There’s no confirmation from Apple if he was decided to leave or if he was fired but according to John Gruber of Daring Fireball: “From what I’ve heard, it’s clear he was sacked. Papermaster was a conspicuous absence at the Antennagate press conference. Inside Apple, he’s “the guy responsible for the antenna” — that’s a quote from a source back on July 23. (Another quote from the same source: “Apparently the antenna guys used to have a big chip on their shoulder. No more.”)

Taking over for Papermaster will be Apple SVP Bob Mansfield who’s been in charge of Macintosh hardware engineering.