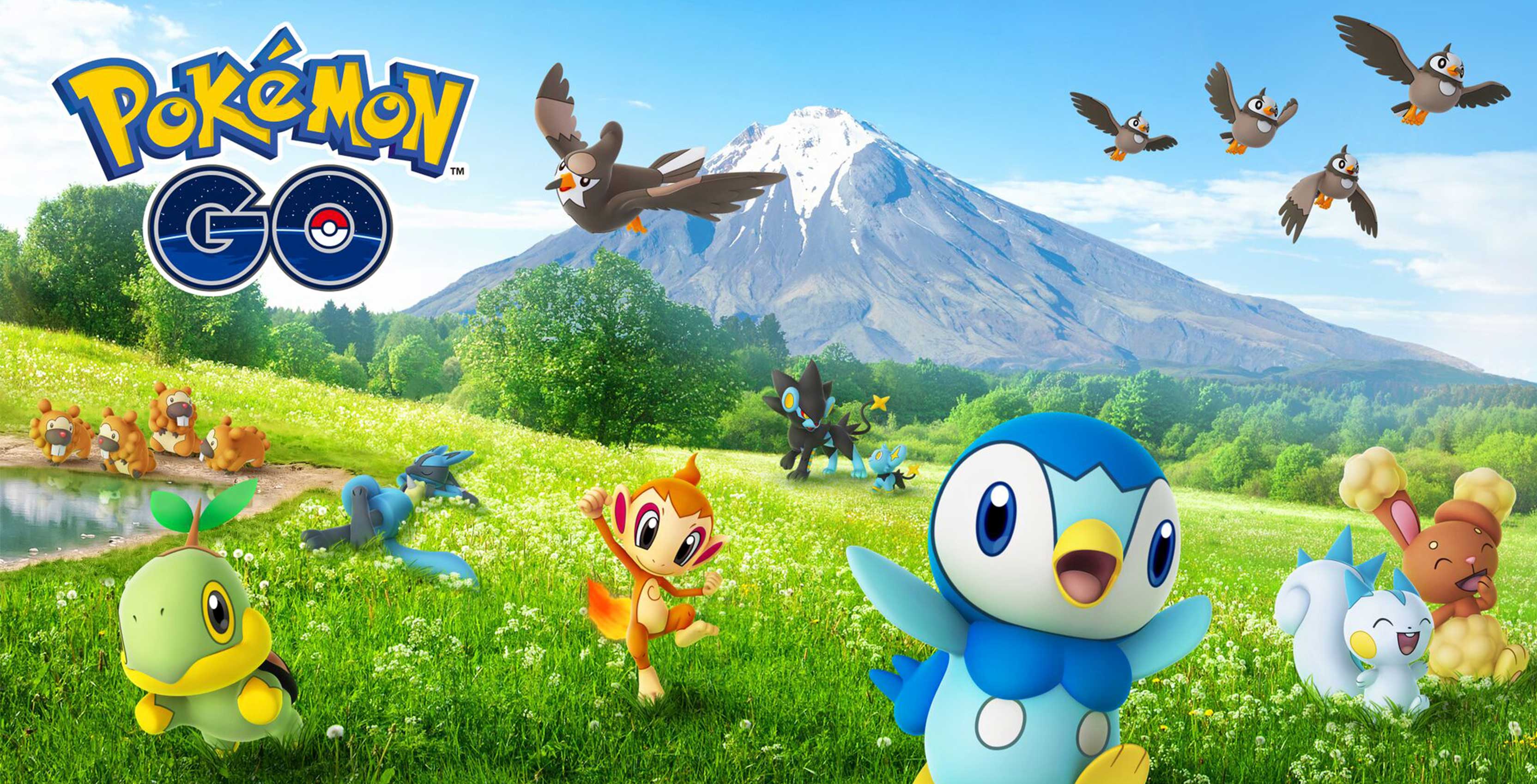 An armored version of Mewtwo and Team Rocket are coming to Pokémon Go.

Armored Mewtwo is set to be a raid boss for a limited time this summer and will only be included in five-star Raids. After the player defeats Armored Mewtwo, they then have the chance to capture the Pokémon, so make sure to grab Golden Razz Berries.

Armored Mewtwo is a Psychic-type, with weaknesses to Bug, Dark and Ghost-type Pokémon. Finally, Armored Mewtwo will have a 49.430CP, according to Niantic.

With Shadow and Armored versions of Pokémon, it makes sense for Team Rocket to be the next dark step for the mobile game. However, it’s unclear exactly what role Team Rocket will play in Pokémon Go.

Team Rocket is the enemy gang in the Pokémon series, both in games and the anime television show.

Pokémon Go dataminer ‘Chrales’ tweeted new information about the mobile game. The datamine further pushes information about Team Rocket grunts that will appear at Pokéstops. After the player battles the grunts it appears that they leave behind ‘Shadow Pokémon’ the player will have to battle against and capture Pokémon. The player will have to purify these ‘Shadow Pokémon’ likely similar to how it’s done on Pokémon Coliseum.

Update:08/07/19: The datamined section of the story corroborates with a new datamine exposing future game features.