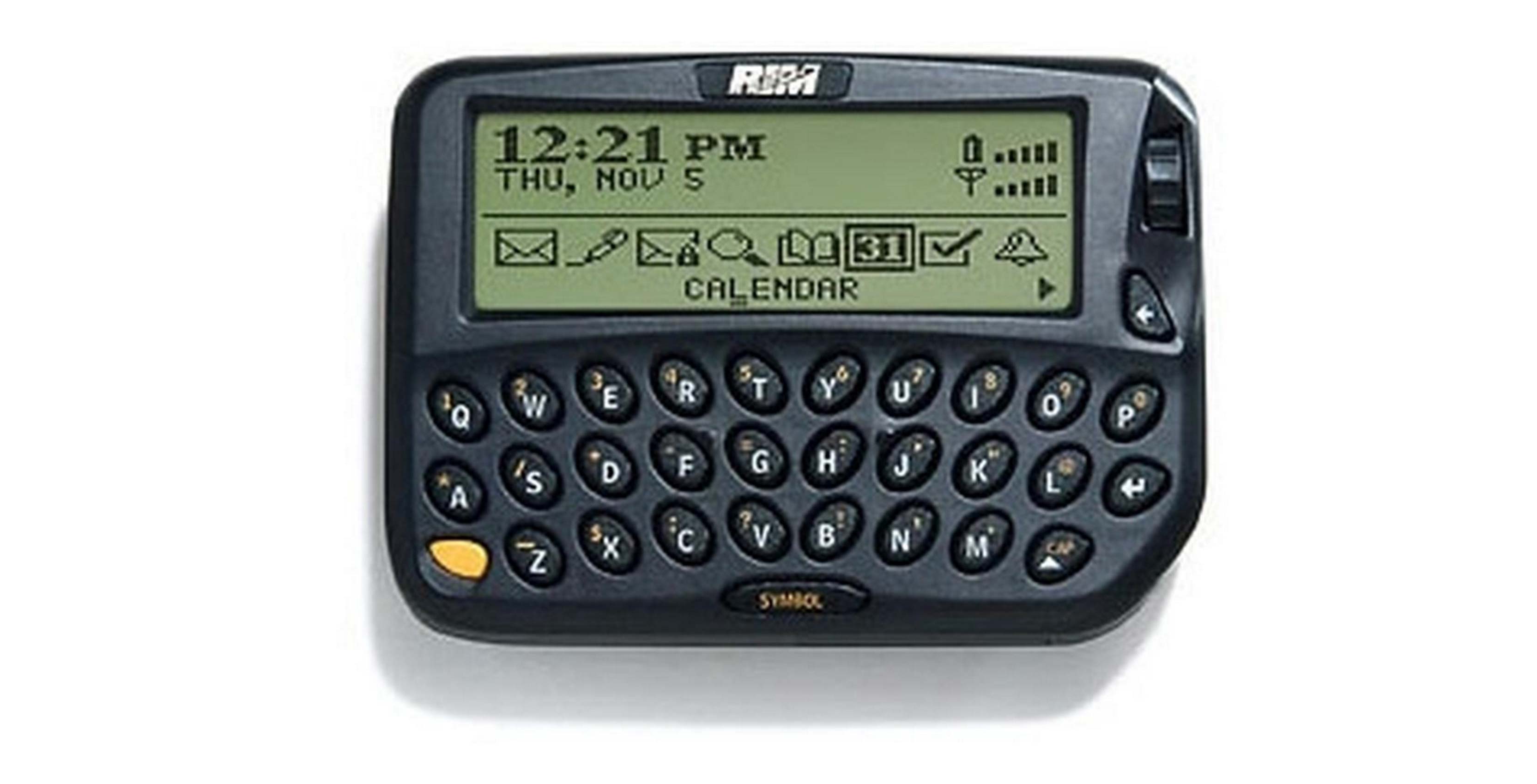 On January 19th, 1999, Waterloo-based Research in Motion announced BlackBerry, a “breakthrough wireless email solution for mobile professionals,” and an accompanying handheld device called the BlackBerry Handheld, which was a pager that provided mobile email use.

Telecommunications consultant and organizer of the Canadian Telecom Summit Mark Goldberg pointed out the anniversary of the handset — which is now known as the BlackBerry 850 — on Twitter, wishing BlackBerry a happy 18th birthday.

43. On January 19, 1999, RIM launched the first Blackberry, a pager that could do emailhttps://t.co/YxkcBJprRS pic.twitter.com/Pbuo5WgABk

“The frequent and discontinuous nature of email usage is driving the need for a wearable, power-efficient device that can be constantly connected to the wireless network, while remaining unobtrusive to the user from both a physical and workflow perspective. Further, the confidential nature of enterprise email demands sophisticated encryption techniques that require significant processing power in the device,” said Jim Balsillie, then-chairman and co-CEO of Research In Motion in a launch day press statement.

In comparison, BlackBerry’s most recently released device, the DTEK60, features a Qualcomm Snapdragon 820, 2.15GHz + 1.6Ghz quad-core processor, 5.5-inch AMOLED display, 4GB of RAM, a 3,000mAh battery and 21-megapixel rear-facing camera. In a shift of focus, however, the company no longer produces its own hardware.