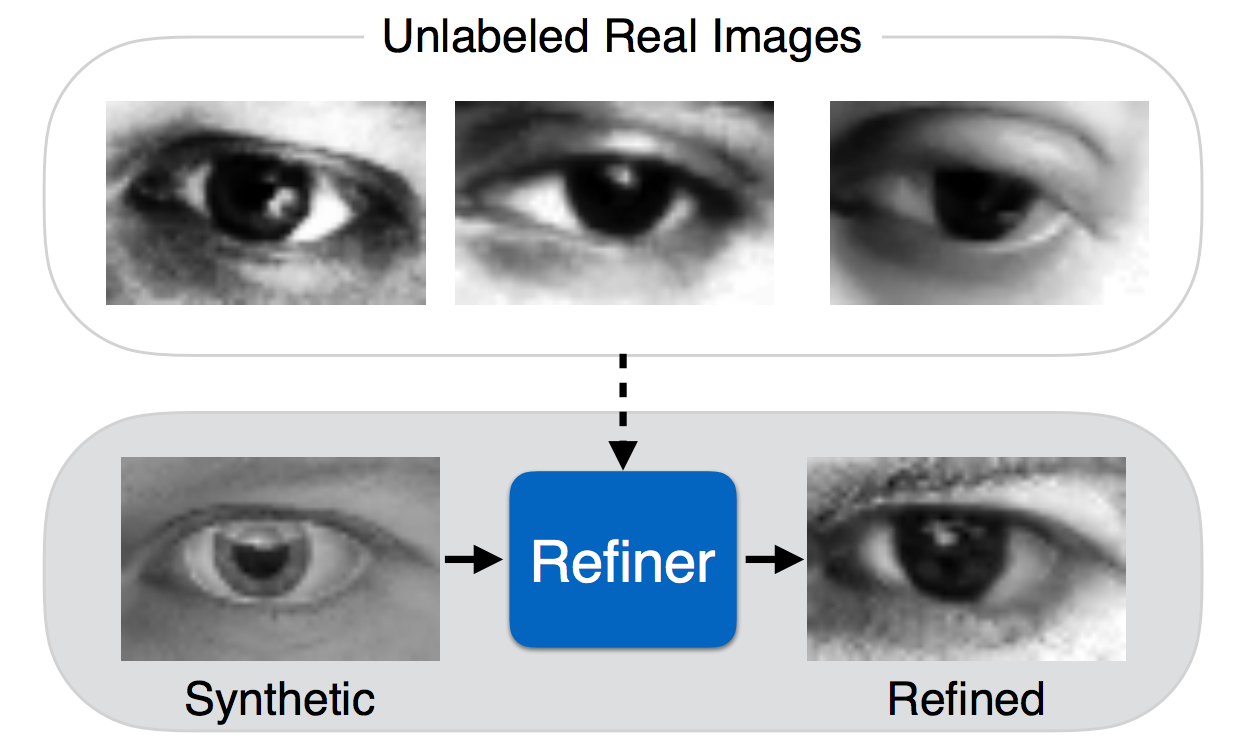 One of the core parts of academic research today is ‘publish or perish,’ the idea that if you’re not producing and sharing your work, you won’t succeed as a scientist or engineer. Secretive technology companies like Apple that wish to keep the very best tech developments under wraps haven’t followed this principle until recently. After an announcement earlier this year that the company would start allowing employees to publish their research, the first academic paper out of Apple was published on December 22.

The paper comes from computer vision expert Ashish Shrivastava and a team of engineers working on artificial intelligence at Apple. Specifically, the research looks at algorithms which work to pair labelled computer generated images with unlabelled real images to aid in object recognition. The process is called ‘Simulated and Unsupervised Learning’. It helps with the current problem of unlabelled images which are typically used to train object recognition software.

The publication in Cornell University Library is a first for Apple, but it’s almost certainly just the beginning. And with top academic talent seeking to get their work published as an important factor in their careers, this new commitment to research could be a boon to future Apple talent acquisition in the growing field of artificial intelligence.