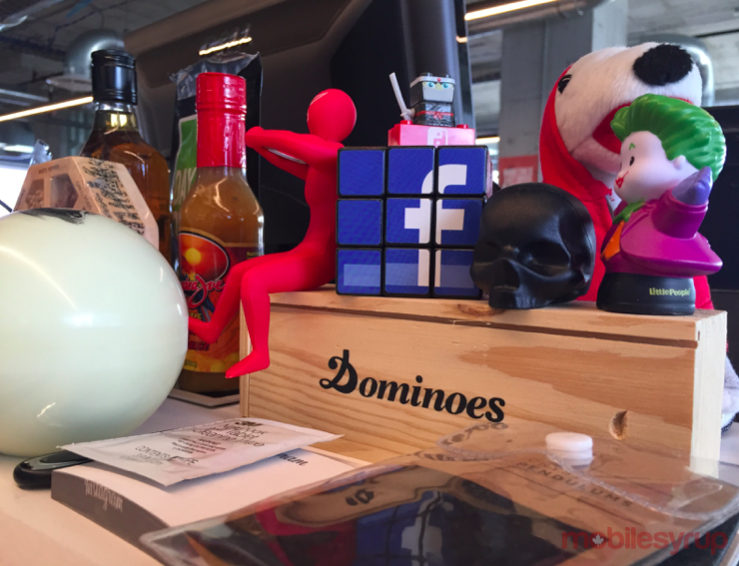 Facebook released its yearly report on requests made by governments across the world today, revealing that the Canadian government made 427 total requests between July 2015 and December 2015, with 79.6 percent of requests producing some amount of data.

In comparison, the US registered 19,235 requests – by far the most of any of the 91 countries included in the report.

The report classifies two main types of request: applications for user data, which could include private messages, and content restrictions, which refers to censorship. For the latter, Facebook gives the example of taking down photos that the French government said violated human dignity laws during the November 2015 terrorist attacks in Paris.

Facebook also revealed, for the first time, information about non-disclosure orders given by various international governments, noting that approximately 60% of requests for user data from authorities in the United States contained a non-disclosure order that prohibited Facebook from notifying the user.

In the report, Facebook assures users of their privacy: “As we have emphasized many times, Facebook does not provide any government with “back doors” or direct access to people’s data. We scrutinize each request for user data we receive for legal sufficiency, no matter which country is making the request. If a request appears to be deficient or overly broad, we push back hard and will fight in court, if necessary.”