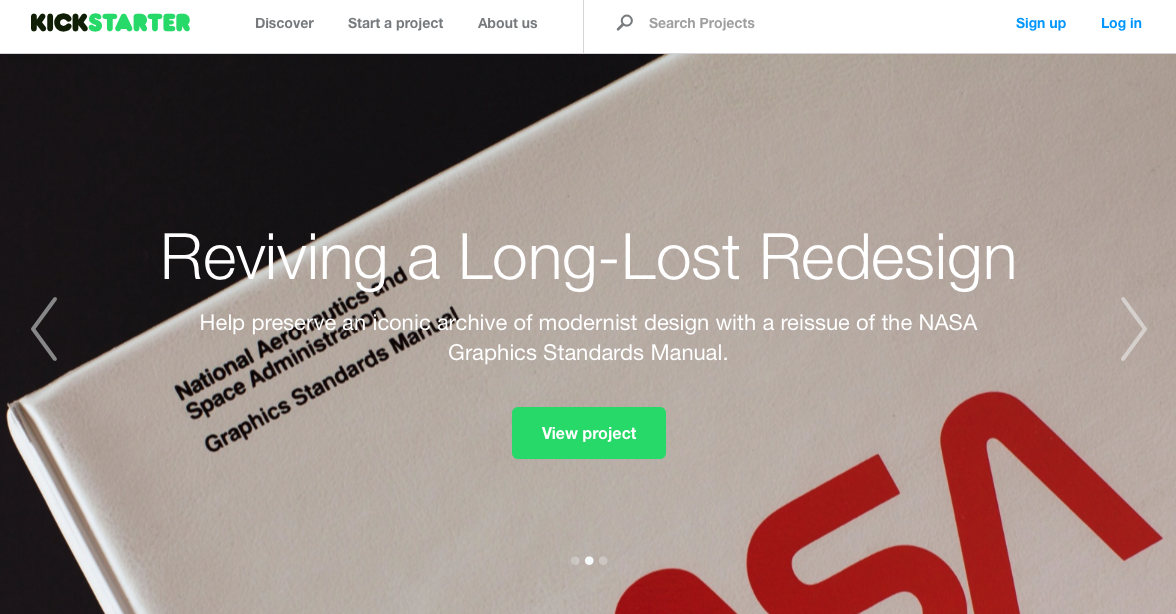 Kickstarter Inc. is no more. On Sunday, the crowdfunding site reincorporated itself as a public benefit corporation, ushering in a new era where it will be more focused on doing public good.

While still for-profit entities, public benefit corporations are obligated to consider how their decisions will impact society at large, not just shareholders. Moreover, PBCs are a relatively new type of business: in Delaware, the state where Kickstarter reincorporated, they’ve only been officially recognized since 2013. Other notable companies in the category include This American Life and Patagonia, though in all only a small percentage of U.S. companies are registered as such, a fact Kickstarter says it hopes to change.

“While only about .01% of all American businesses have done this, we believe that can and will change in the coming years. More and more voices are rejecting business as usual, and the pursuit of profit above all,” says the letter Kickstarter published to share the news of the reincorporation.

Part of being a public benefit corporation means that companies are required to publish a charter that states how they intend to help society. In the case of Kickstarter, that charter was published on Sunday, and says that the company will recommit itself to advancing and supporting arts and culture initiatives. The charter also states that the company will donate five percent of its annual post tax profits to arts education groups and organizations fighting inequality, an extremely generous amount.

Although Kickstarter co-founder and CEO Yancey Strickler told The New York Times the company never plans to go public, the fact that it is a public benefit corporation does not preclude it from doing so. The fact that the company has raised relatively little money, when compared to its peers, makes it easier for it to stay private. To date, Kickstarter has raised $15-million in startup equity.

MIT grads have created a triple screen solution for your laptop