With Apple’s recent “Shot on iPhone 6” promos highlighting the amazing camera on the newest iPhones, taking a good picture isn’t nearly as hard as it used to be.

I was recently on my honeymoon in Hawaii, and this gave me the opportunity to put the iPhone to the test. As the best camera we brought on a trip with so many tricky photo-ops, it was impressive watching the camera adapt to various situations. Of course, then there’s the issue of getting your best shots ready for social media, so I’ll discuss a few of my tricks to make OK pictures look great too. 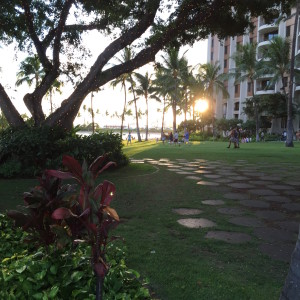 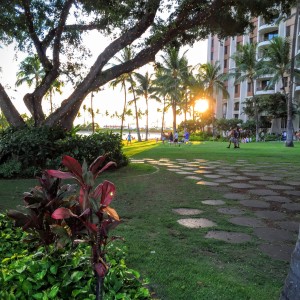 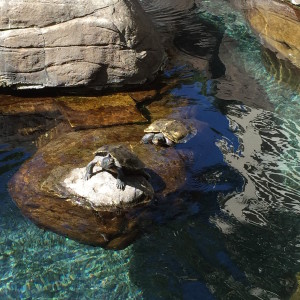 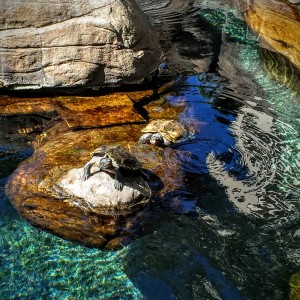 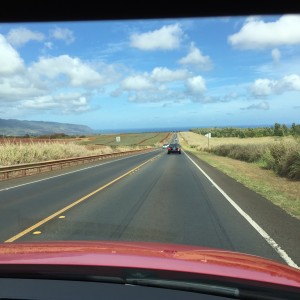 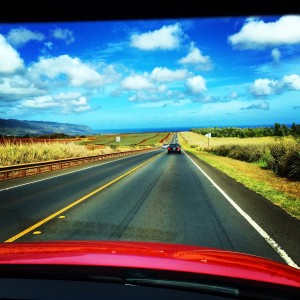 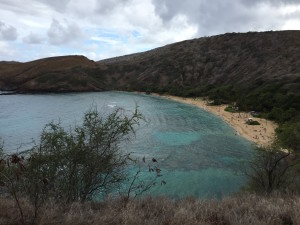 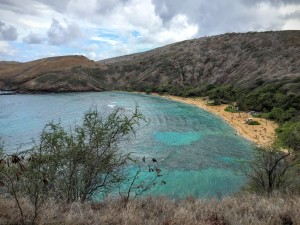 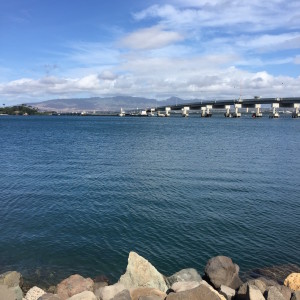 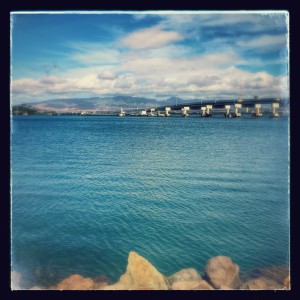 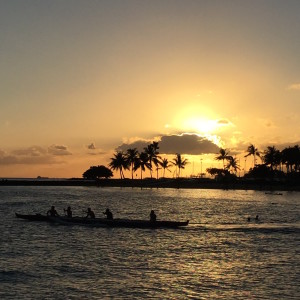 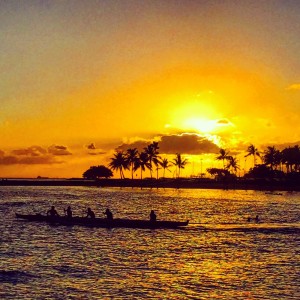 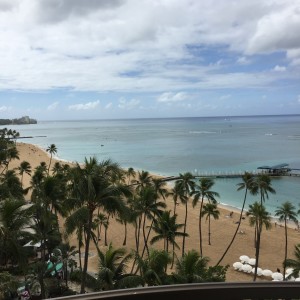 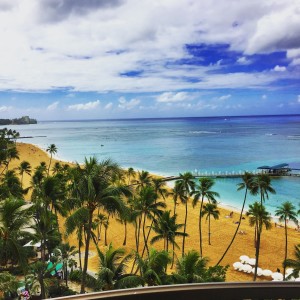 What you’ll need for your trip:

First up, while there are countless camera apps on the App Store, I stick to the default camera app for almost all of my photography. The iPhone camera app supports burst photos, semi-manual exposure control, autofocus, self-timers, panorama, time-lapse, slow-motion video, filters, HDR and much more. It’s also accessible from the lock screen, which means you can take a picture only 1-2 seconds after your hand touches the phone.

One of my favourite tools in the iPhone camera software is the exposure and focus control that couldn’t be simpler to use. Simply tap the screen to focus as desired, and slide your finger up and down on the sun-slider to control the exposure (brightness) of the scene. This is particularly useful on a beach vacation, because light can vary between bright sun during the day, and firelight at night. Locking the focus and then adjusting exposure as needed helped me capture decent shots of a luau with no additional tweaking after the fact, even using digital zoom. 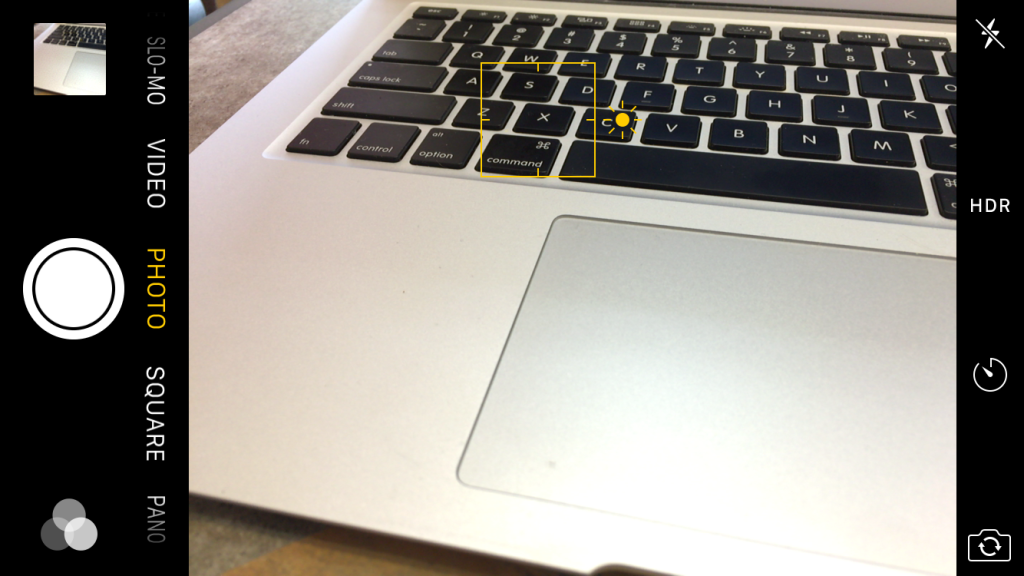 In bright light, it can be very useful to switch on HDR (high dynamic range) mode, which will combine photos at several exposures to attempt to light a scene evenly. Finally, one thing the newer iPhones can do now is take a whole bunch of pictures (a burst) by holding down the shutter button (or the volume buttons, another very useful tip I’m amazed some people still haven’t discovered). In addition to hopefully capturing one good photo in the burst, having this series of photos will also come in handy later.

Once you have your photos, and you’re back at the hotel, it’s time to post your favourite shots. Pictures rarely look quite as good as they do when you first take them, but with a surprisingly small amount of work, you can improve your pictures a lot. The new Google Photos app has completely replaced my Photos.app on my homescreen, because it’s very powerful and gives you access to editing tools that apply changes directly to your photos (with permission of course).

My favourite part of Google Photos (aside from unlimited 16MP backups that work quickly and flawlessly) is that its editing tools don’t overthink the process. You have access to “Auto”, a function which looks at your photo and enhances it automatically in a way that Instagram, Facebook, Apple’s own Photos.app, and others simply can’t hope to match. In addition to that one-touch edit, you can also customize light levels, colour and “Pop”, another great tool that adds texture to your photo and improves most of my shots. 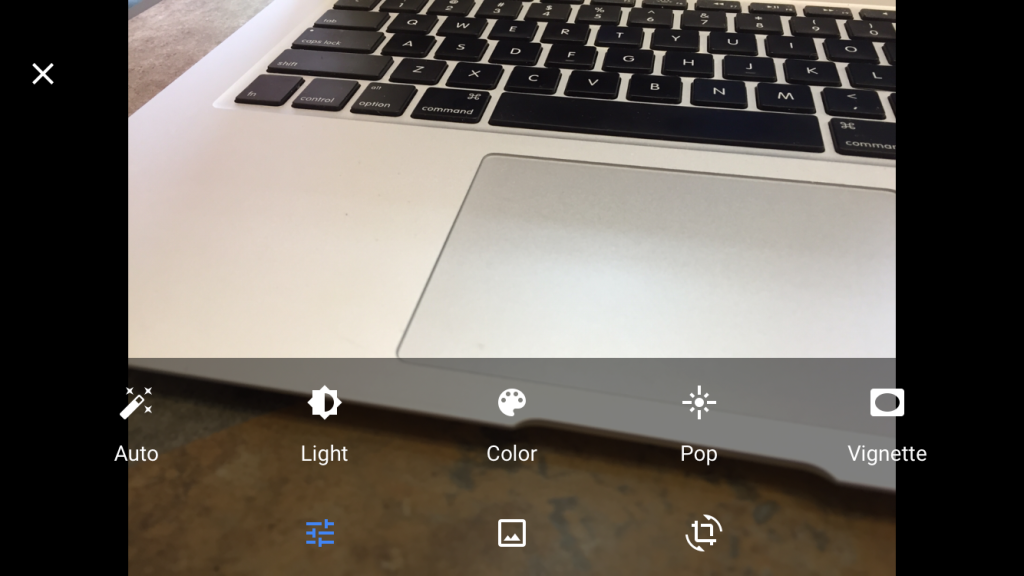 Once you finish editing your photo in Google Photos (if it needs some finessing), you can apply any filters or additional edits in Twitter, Instagram or other social network, and post it. I prefer to post from Instagram, simply because that way I can post the same photo to multiple networks with a tap or two, instead of posting separately to different photo services.

As a last special tip, let’s go back to the burst photo I told you to keep in your mind from earlier. I lied when I said my favourite feature of Google Photos was the “auto” button. My actual favourite feature is the animations the app will generate from a series of photos of the same scene. When you upload a burst photo, the app generates a GIF of that scene automatically, making me feel like we’re living in the Harry Potter universe. Seriously, if you haven’t tried this free app, it’s an incredible experience, and now most photos I take of people are bursts. If that isn’t the future, I don’t know what is.