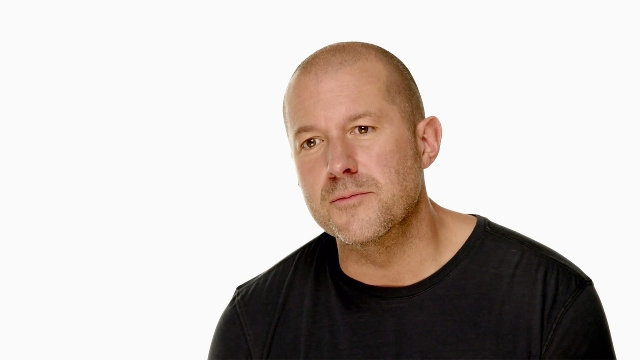 CEO Tim Cook told employees today in an internal memo that, along with Ive’s ascension, Alan Dye has been appointed VP of User Interfaces, while Richard Howarth has been made VP of Industrial Design. Both gentlemen were already part of Ive’s design team.

The move, set to be official July 1st, is part of Apple’s goal of making Ive more of an overseer in the company’s design division, with less of a day to day administrative role.

Howarth, who has been with the iPhone team since the first generation, will be in charge of the company’s entire hardware lineup, including the iPad and Apple Watch, while Dye will the user interface vision of iOS and OS X.

Some pundits have speculated that the move has been set up to give Ive an easy out when he is ready to leave Apple, though it is unlikely to happen anytime soon. Ive, who began working on Apple’s hardware when Steve Jobs returned to the company as CEO in 1997, was promoted to VP of Design and Human Interfaces prior to the release of iOS 7, which marked an overhaul of the product’s look and feel.