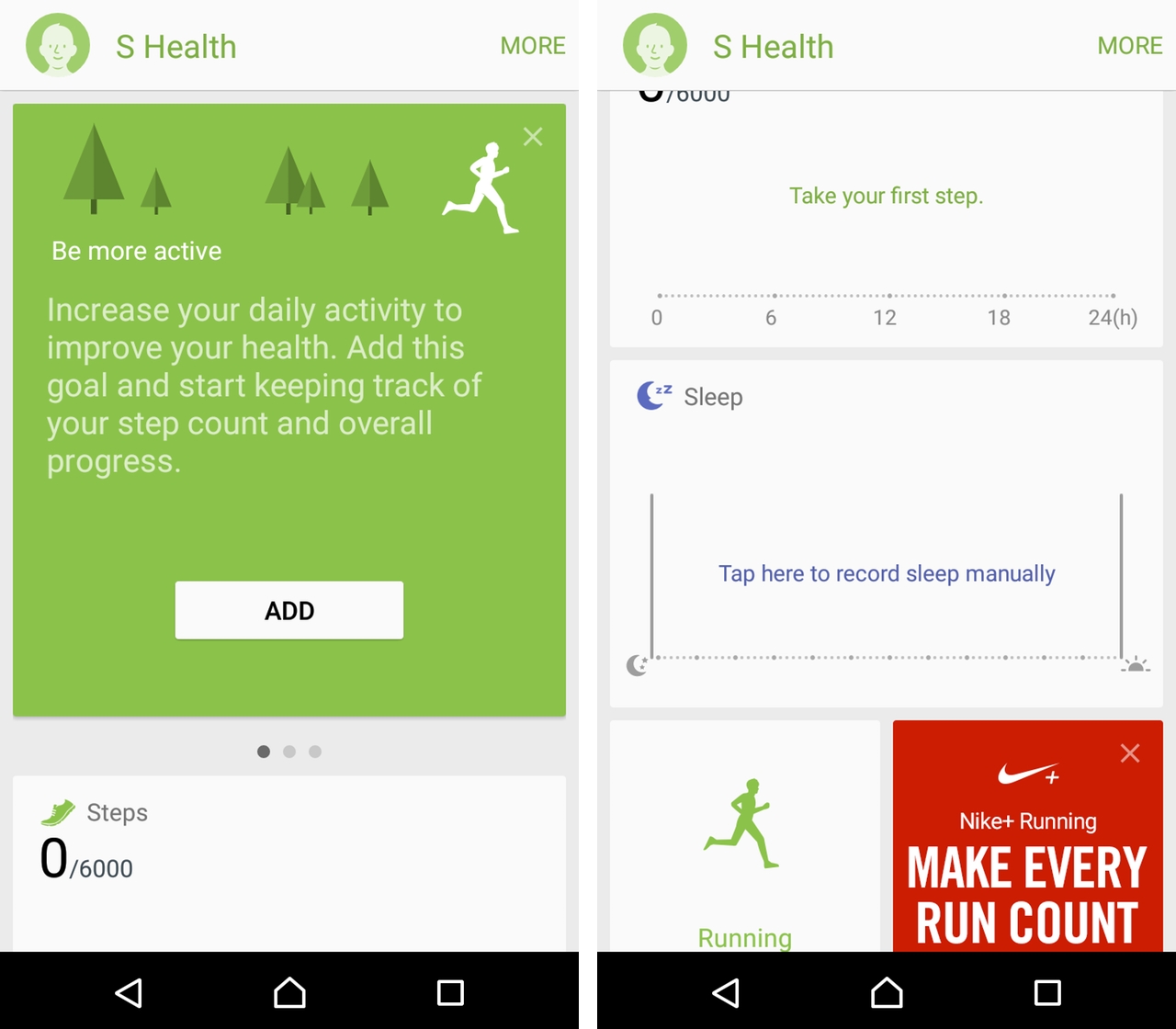 It’s taken a while, but Samsung’s excellent S Health app is now available on any Android running Android 4.4 and above, not just the company’s own smartphones.

Before brushing aside S Health as simply yet another health tracking app, it actually has several features that set it apart from the more barebones applications populating the Play Store. In addition to being able to track things like steps, caloric intake and sleep activity, S Health, when paired with a smartphone that has the proper sensors, is able to measure ultraviolet exposure and oxygen saturation.

In April, after a period of time where it was only available on Galaxy Apps Store, S Health made its debut on the Play Store. The catch was that it only worked on Samsung phones running Android Lollipop.

Download S Health from the Play Store at this link.