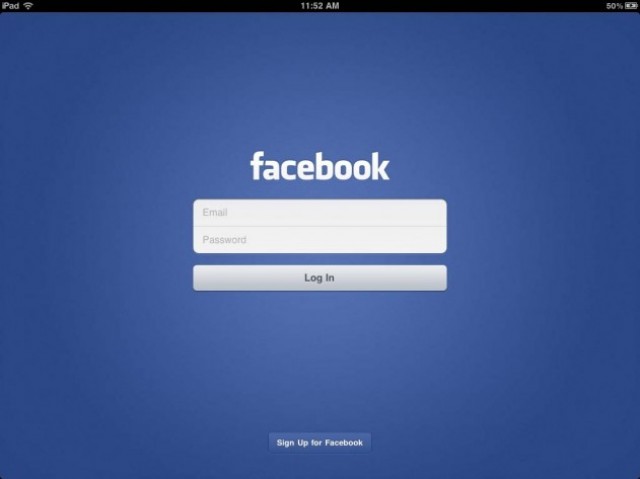 iPad owners who are into Facebook have been patiently waiting for them to release the official Facebook for iPad app. It’s been leaked online through hidden code within the iPhone app, but still nothing has been available to the masses. Apparently the app has been completed for over 5 months now. Lead Facebook engineer Jeff Verkoeyen, who’s based in Toronto, recently departed the company out of frustration and bolted towards Google’s mobile division.

Verkoeyen stated on his blog that “The app still hasn’t been released, though it was infamously leaked via Techcrunch. It was feature-complete in May and for reasons I won’t go into details on the app was repeatedly delayed throughout the summer. Over the past 8 months I dedicated a significant amount of time toward building this app, sometimes putting in over 80 hours of work in a given week in the hopes of meeting the “perpetually moving two-weeks-away launch date” every software developer fears. After the app reached feature completion in May and I was told that it was going to be delayed yet again, I stopped working on the project entirely.”

The reason for the delay could have been a deeper partnership with Apple. According to a post on Mashable, Facebook is going to be launching their iPad app, along with an updated iPhone app and a new HTML 5 version of the Facebook mobile site at the upcoming unconfirmed October 4th iPhone 5 media event.