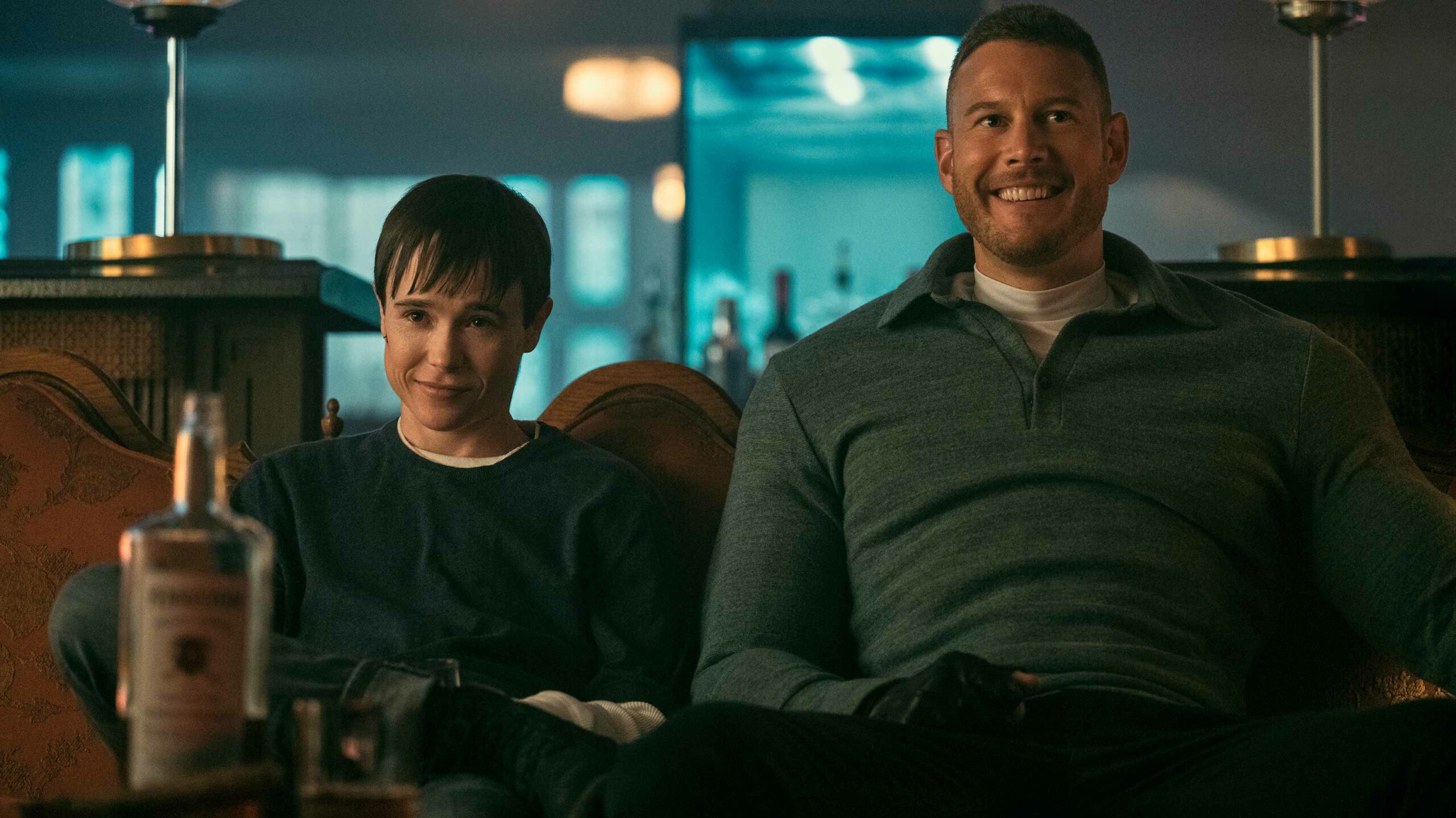 The One That Got Away [Amazon Original]

Singer-songwriter Betty Who hosts this reality dating series in which six people get to take a shot with missed connections.

Stream The One That Got Away here.

After divorcing her husband, Molly decides to use her $87 billion settlement to re-engage with her charitable foundation.

Find out what’s coming to Apple TV+ this summer here.

A well-known actor and theatre director processes his grief over the loss of his wife while overseeing a multilingual stage production of Uncle Vanya.

Based on Haruki Murakami’s short story of the same name, Drive My Car was written and directed by Ryusuke Hamaguchi (Wheel of Fortune and Fantasy) and stars Hidetoshi Nishijima (Shin Ultraman), Tōko Miura (Your Name), Masaki Okada (I Give My First Love to You) and Reika Kirishima (Godzilla: Final Warriors).

It’s worth noting that Drive My Car was one of the films up for Best Picture at this year’s Oscars.

The film follows three different storylines within the French foreign bureau of a fictional newspaper as it publishes its final issue.

Buster Moon and co. try to enlist a reclusive rock star in an effort to impress an entertainment mogul.

Seven years after the events of Season 3, Westworld tells a “dark odyssey about the fate of sentient life on Earth.”

Doctor Strange in the Multiverse of Madness

Doctor Strange teams up with dimension-hopping teenager America Chavez to fight a threat to the entire multiverse.

Stream Doctor Strange in the Multiverse of Madness here.

Based on real events, Rise tells the story of the Antetokounmpo family, who emigrated from Nigeria to Greece and produced the first trio of brothers to become NBA champions: Giannis (Uche Agada), Thanasis (Ral Agada) and Kostas (Jaden Osimuwa).

The film was directed by Akin Omotoso (Tell Me Sweet Something).

The Future Of [Netflix Original]

This docuseries, co-produced by The Verge, examines how new and emerging technological trends will affect various aspects of life, including food, dating, gaming and pets.

The series is narrated by Jurnee Smollett (Lovecraft Country) and features interviews with a variety of tech experts.

Stream The Future Of here.

The Man From Toronto [Netflix Original]

After a case of mistaken identity, a bumbling entrepreneur must team up with the assassin known as “The Man From Toronto.”

The Man From Toronto was directed by Patrick Hughes (The Hitman’s Bodyguard) and stars three people who are not, in fact, from Toronto or anywhere else in Canada: Kevin Hart (Jumanji series), Woody Harrelson (Three Billboards Outside Ebbing, Missouri) and Kaley Cuoco (The Big Bang Theory).

It’s worth noting that the movie was shot around the Toronto area.

Stream The Man From Toronto here.

The Umbrellas face off against a new group of Hargreeves siblings while a mysterious threat is unleashed on the city.

It’s worth noting that the series is filmed in various parts of Ontario, including Toronto.