What to expect from Samsung’s August foldable Unpacked event

Keep following MobileSyrup for more about these upcoming foldables 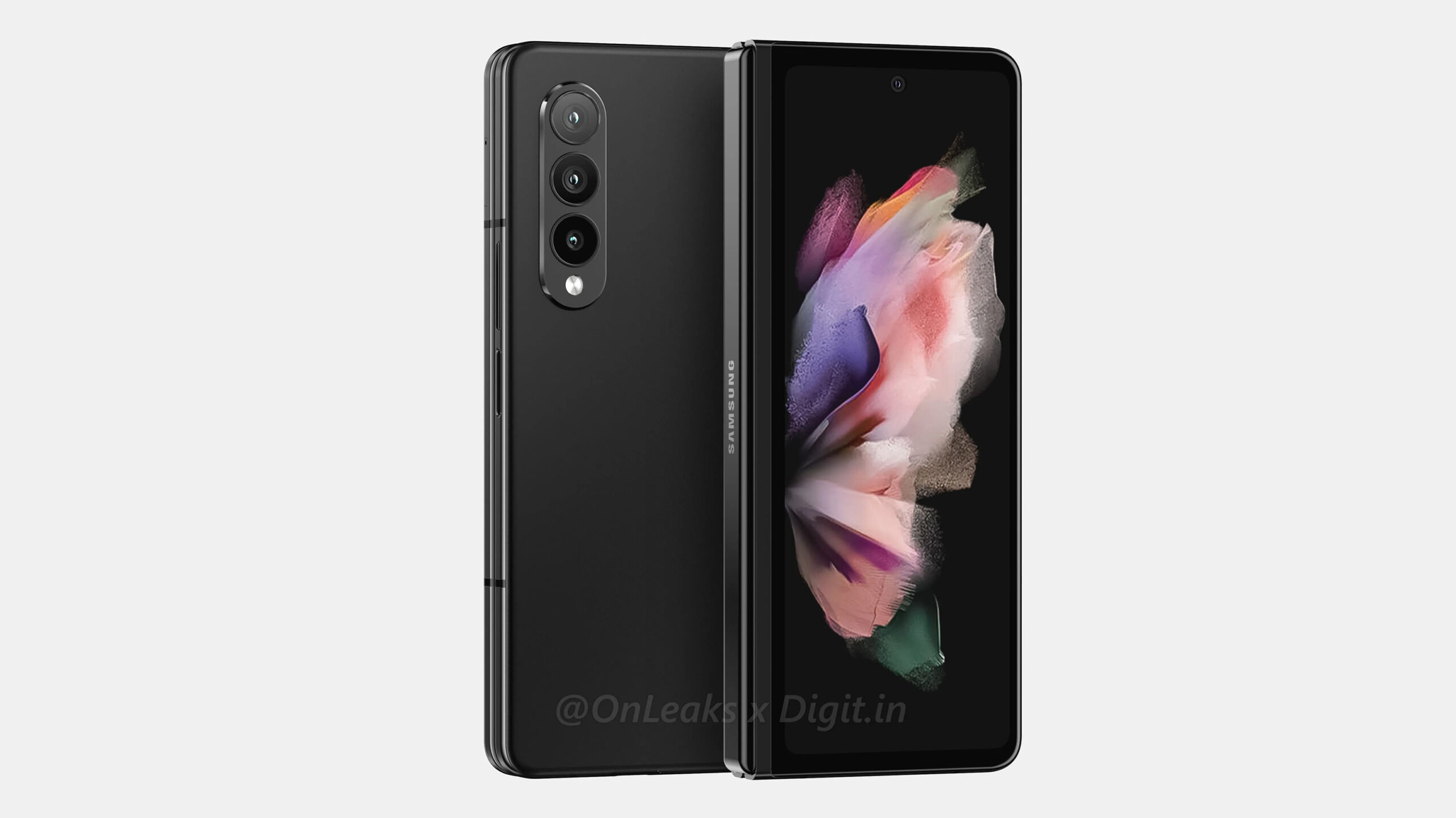 Samsung’s next Galaxy Unpacked event is just around the corner. It’s scheduled for August 10th at 9am ET/6am PT and will be streamed on the company’s website and YouTube page.

Like last year, there’s no Note in sight, as Samsung’s S22 Ultra took the place of the once beloved Note series. August’s Unpacked event will focus on the foldable Z series lineup alongside some gadgets, including the Watch 5 series and the successors to the Galaxy Buds Pro. 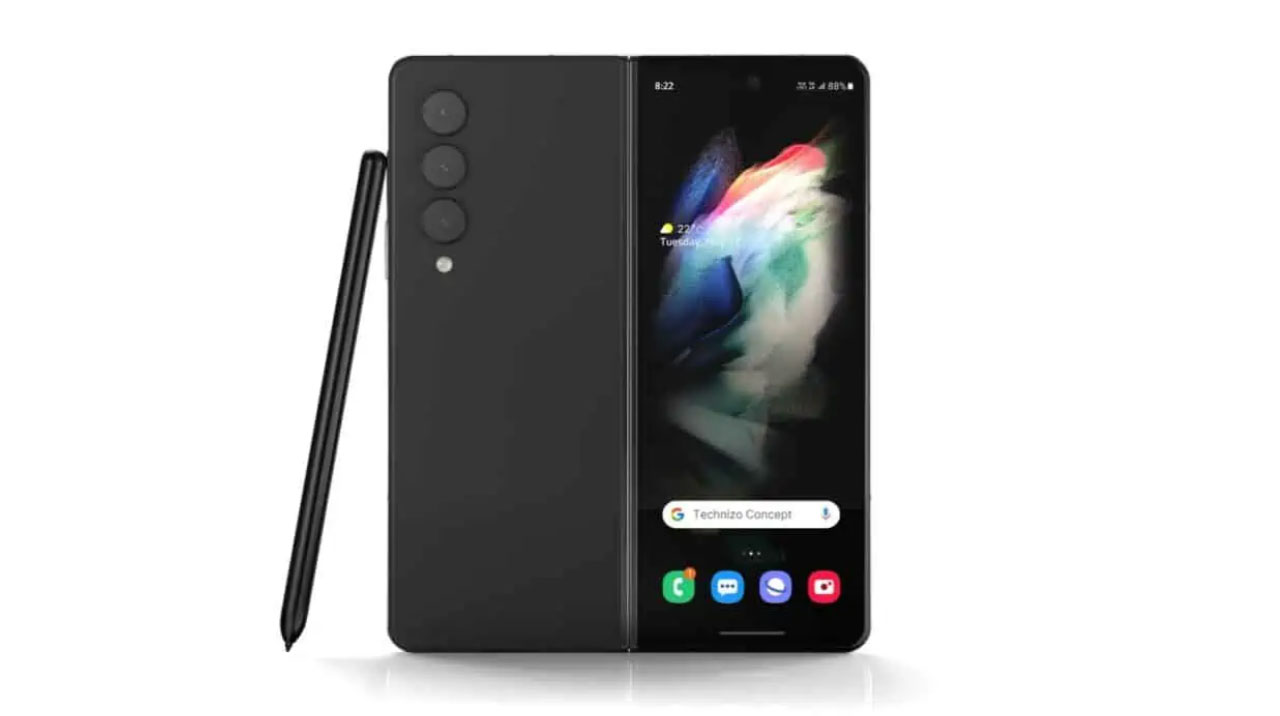 At this point, it’s unclear whether Samsung will continue calling its foldable “Z.” A previous report indicated that there would be a change due to the letter’s resemblance to the ‘Z’ symbol used by Russia in the ongoing Russia-Ukraine conflict.

Yogesh Brar has leaked nearly everything about the upcoming foldable smartphone.

Going off of Brar’s leak, the Fold 4 will feature the same sized outer and inner display compared to last year’s Z Fold 3, both with a 120Hz refresh rate. We also expect the same 4,400mAh battery and up to 512GB of storage.

Additionally, we’ll see some changes to the foldable’s cameras, as Samsung will reportedly use a trio of cameras with a 50-megapixel primary shooter, 12-megapixel ultra-wide and a 12-megapixel 3x telephoto shooter. According to a tweet by Ice Universe, the 3x optical will be superior to all other Samsung devices, even the S22 Ultra.

Samsung will also improve the under-display camera on the Fold 4. According to Brar, the Fold 4 will feature a 16-megapixel UDC, whereas last year’s only had a 4-megapixel sensor.

We’ve also seen renders of the device shared by Steve Hemmerstoffer and OnLeaks.

Technizo Concept has also made renders of the handset.

Like the Fold 4, Yogesh Brar also leaked information about the Flip 4.

According to Brar, the Z Flip 4 will sport a 6.7-inch FHD+ AMOLED display with a 120Hz refresh rate. Additionally, the foldable will sport a 2.1-inch external display (up from last year’s) and Qualcomm 8+ Gen 1 chip, 8GB of RAM and up to 256GB of storage.

The handset is also poised to feature the same camera setup as last year’s device, offering two 12-megapixel rear shooters and a 10-megapixel selfie camera. This marks a stark difference between this and next year’s and is expected to sport a 50-megapixel primary camera.

Lastly, the phone is rumoured to feature One UI 4.1 based on Android 12, as well as a 3,700mAh battery with 25W wired charging and 10W wireless.

Again, Steve Hemmerstoffer, alongside 91mobiles, has shared renders of the Galaxy Flip 4.

This time, on behalf of my Friends over @91mobiles -> https://t.co/ShA5fPfGCr pic.twitter.com/ZHt4KYJQJ8

We’ve seen renders of the Galaxy Z Flip 4 in its Bora Purple colour variant. This was also shared by OnLeaks and GizNext. Further, the handset will come in Blue, Gold Pink and Graphite.

The Galaxy Watch 5 Pro, the successor to the Watch 4 Classic, will no longer sport the beloved physical bezel. Additionally, it will only come in one 45mm size variant.

The base Galaxy Watch 5 will use a more straightforward design and be available in 44mm and an unspecified smaller size. Both variants will feature physical buttons on the right of their displays alongside LTE connectivity, GPS support and 5ATM water resistance.

Additionally, the Galaxy Buds 2 will lack the 360-degree sound feature and “outside double-tap” volume controls that were available on the Galaxy Buds Pro. Further, each earbud will sport a 61mAh battery and a case with a 472mAh power cell.

Furthermore, the Watch 5 Pro is expected to use Sapphire glass as it’s more durable and can protect better against scratches. Both Apple and Huawei use this material.

Renders of the devices were previously shared by 91mobiles.

Samsung’s Galaxy Buds 2 Pro renders have been shared online. This leak was shared by Evan Blass and 91mobiles, who also recently leaked the Galaxy Watch 5 series.

The Galaxy Buds Pro 2 isn’t too different from its predecessor in terms of design. These ones will come in three colours: ‘White,’ ‘Graphite’ and ‘Bora Purple,’ which will match the Galaxy Z Flip 4.

A previous datamine discovered that the earbuds would offer active noise cancellation, as well as single/double/triple-tap, touch-and-hold, and disable-signal-tap functionalities available to set up through the app.

Additionally, the Galaxy Buds 2 will lack the 360-degree sound feature and “outside double-tap” volume controls that were available on the Galaxy Buds Pro. Further, each earbud will sport a 61mAh battery and the case will offer a 472mAh power cell.

So far we haven’t seen any renders of the Galaxy Buds Pro 2, but we expect it to look similar to its predecessor.

At one point, it was rumoured there would be a third foldable, but that’s not the case.

This is everything we expect to see at the upcoming event. Follow MobileSyrup for more coverage from Samsung’s August Unpacked, including Canadian availability and pricing.