Check out the shows and movies hitting Crave this August 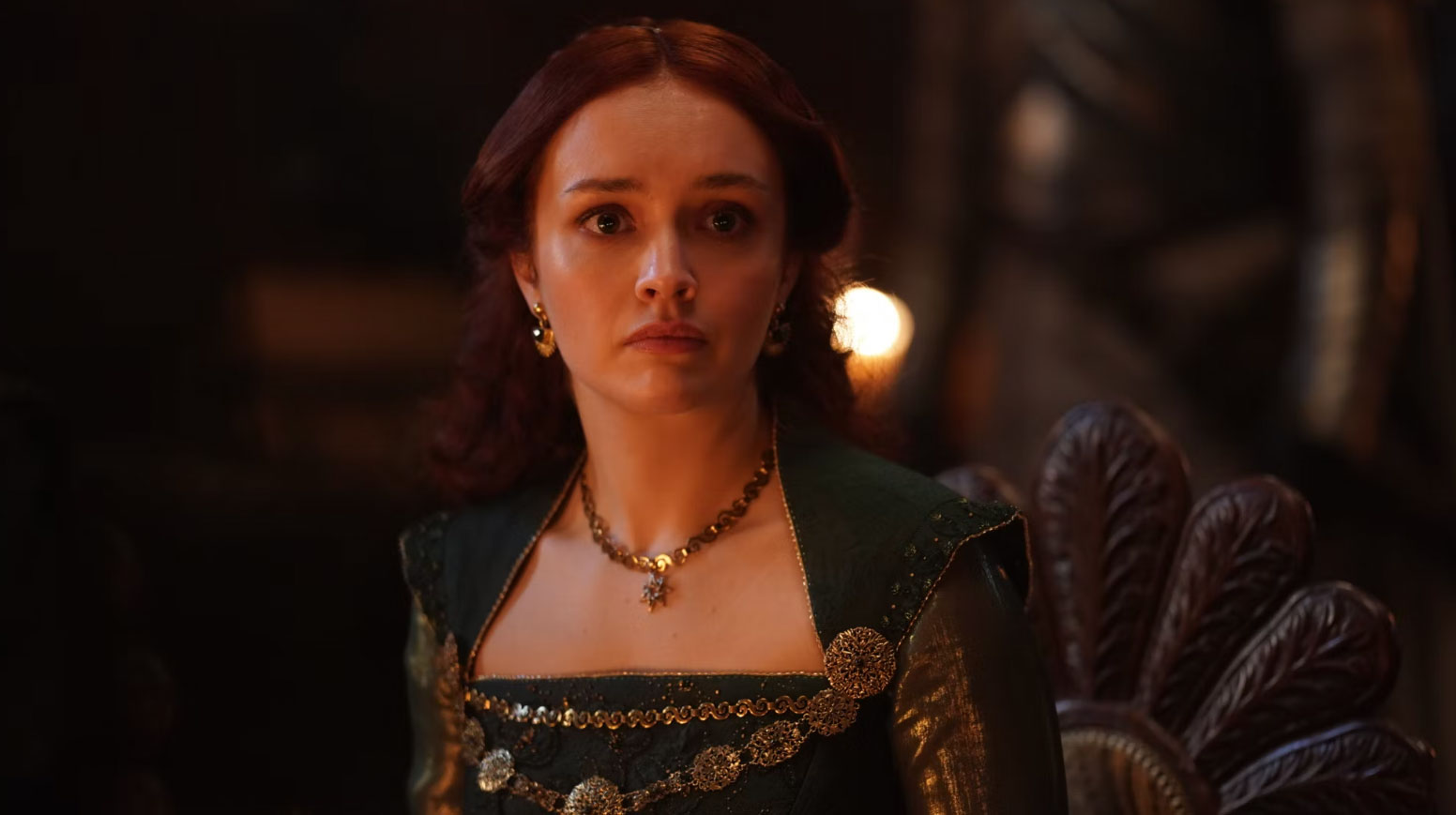 Bell announced a ton of new content coming to Crave in August (and quite a few things leaving the platform, too). You can check out the full list of items below.

Crave subscriptions starts at $9.99/month for a Mobile plan, which includes access to HBO content. A $19.99/month Crave Total subscription is required to stream this content on Crave’s supported devices, like Android, iOS, Apple TV, PlayStation, etc. A $5.99 Starz add-on is also available.