Pride and Prejudice, About A Boy, Mr Bean's Holiday and more is coming this August 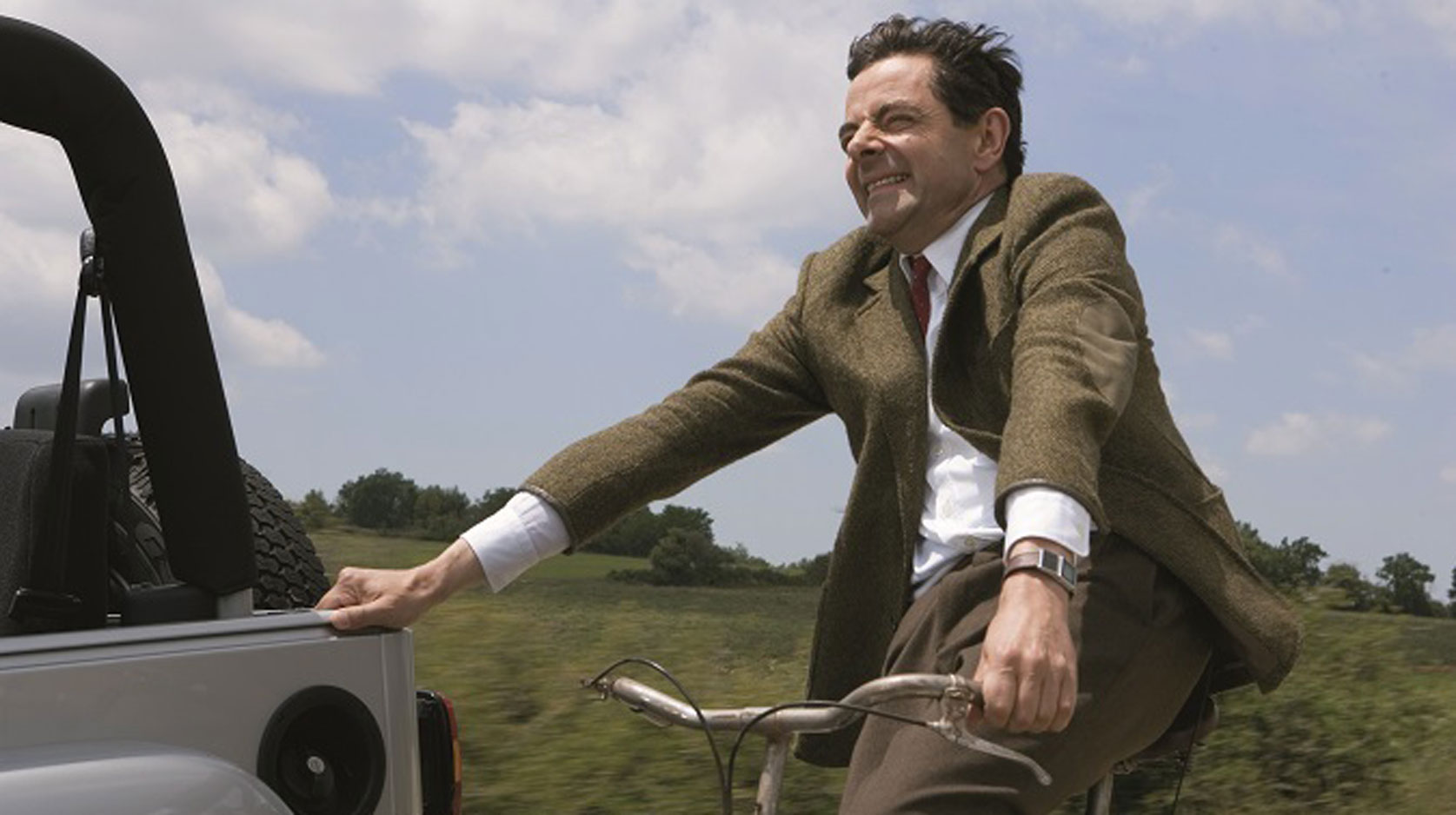 BBC Studios and ITV have revealed what content is coming to BritBox, a British programming-focused streaming service, in August.

BritBox, which costs $8.99/month (or $89.99 per year), offers access to series like Doctor Who, Emmerdale and Five by Five. In August, the service will add content like Pride and Prejudice, About A Boy, Mr. Bean’s Holiday and more.

Check out everything coming to the streaming platform next month below: