Some well-received indie games are on the way 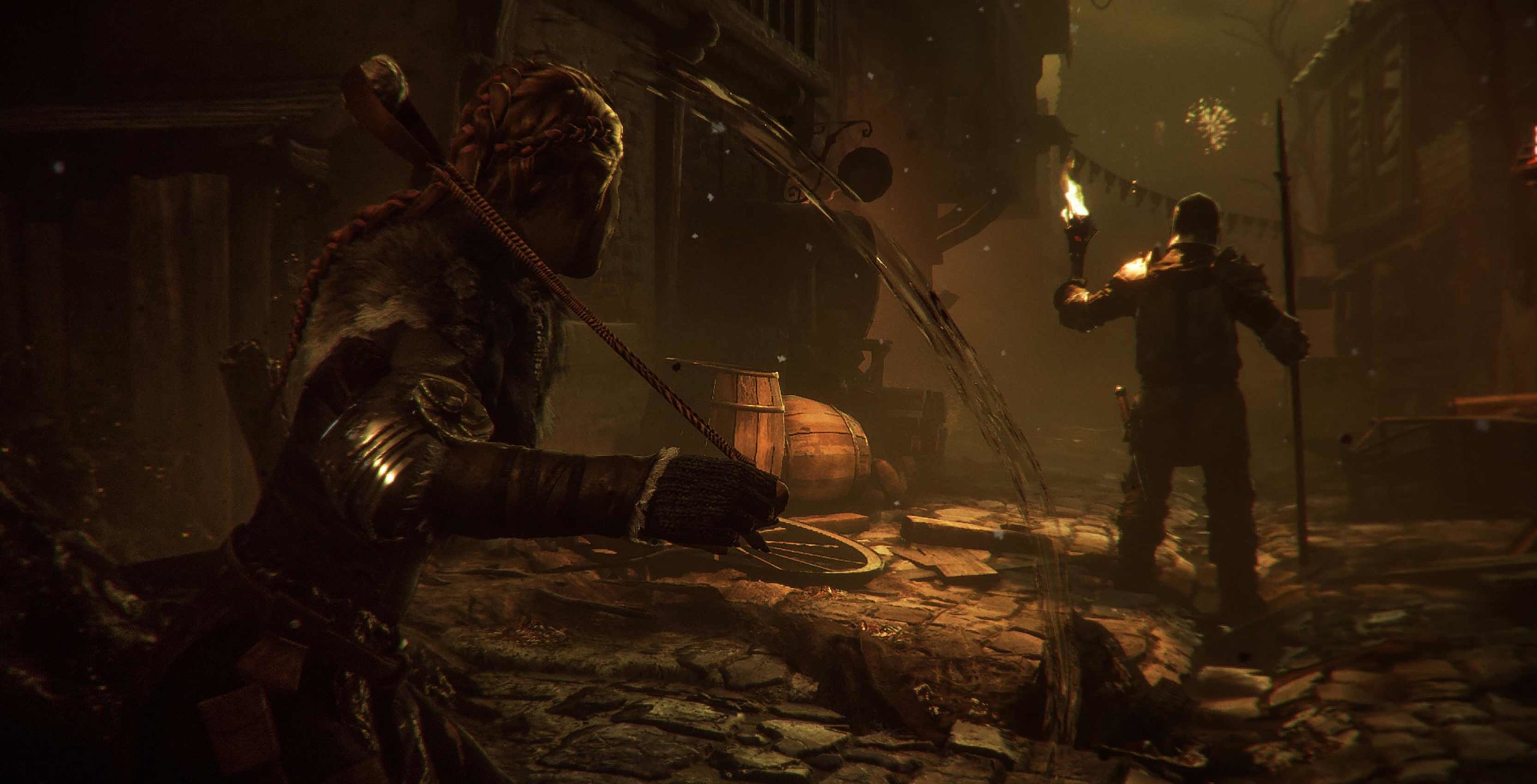 Microsoft has revealed a fresh batch of titles that are hitting Xbox Game Pass on PC later this month.

The three games in question are Children of Morta, Gris and A Plague Tale: Innocence.

Child of Morta is now available, although specific release dates for the two other games were not mentioned. That said, Xbox typically doesn’t reveal Game Pass for PC title launch dates right away. Instead, the company normally suggests that users stay tuned to its Xbox Game Pass for PC Twitter account for updates.

It’s important to note that these games differ from Game Pass for Console’s January catalogue additions. That lineup — which includes Tekken 7 and Grand Theft Auto V — can be found here.