Ubisoft’s Skull and Bones to release in November 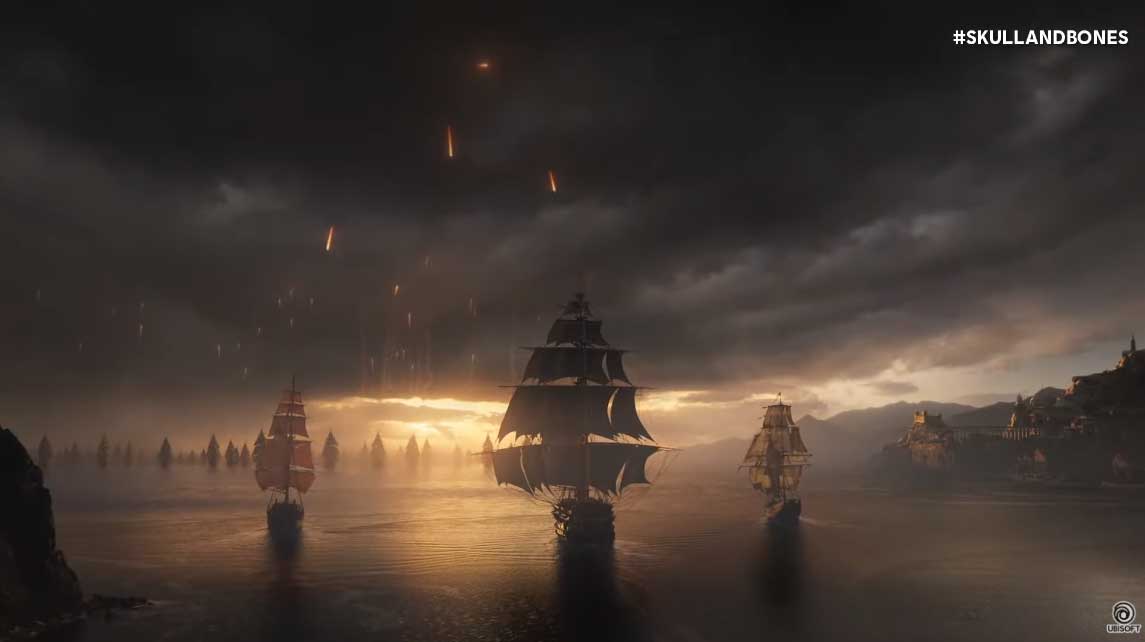 Ubisoft unveiled the game at its Ubisoft Forward event earlier today, with information about the game’s live-service format and gameplay, as seen in the video below:

Skull and Bones is a pirate game set in the 17th-century Indian Ocean. The age is being referred to as the “Golden Age of Piracy,” where players start on an island with nothing and get to work their way up to becoming the most feared pirate by taking down fellow pirates, uncovering treasure and completing contracts.

The title was first announced back at E3 2017. Ubisoft showed off the title again at E3 2018, saying that the game would be ready for 2019 release. However, that never happened due to development issues and accusations of workplace sexual harassment at Ubisoft Singapore. Following the incident, COVID-19 rocked the video game industry, with delays left and right, and Skull and Bones seemingly bore the brunt.

A gameplay video of the upcoming title leaked back in April that showed the game in action. It was shared by Reddit user ‘Wesam_L’ and offered a clear look into how the title looks and feels. The video has since been deleted.