Total number of mobile gamers grew by 5 percent in 2018 in U.S. and Canada: study 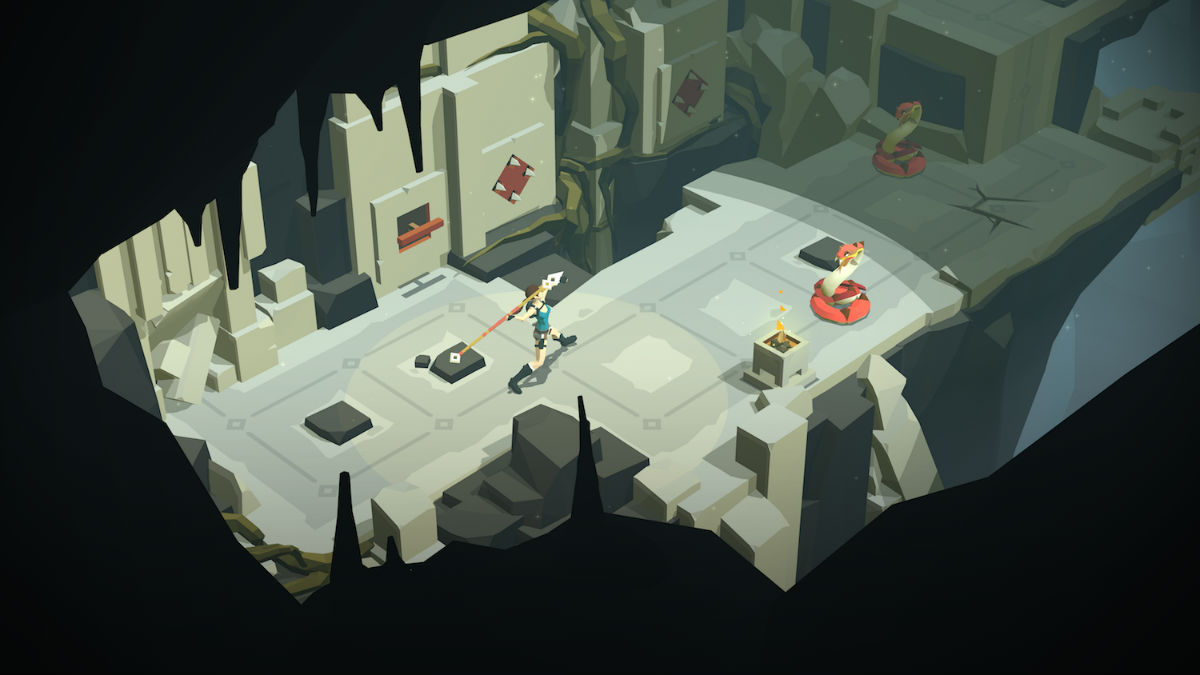 Though hardcore gamers would love the increasingly popular mobile gaming industry to disappear, it doesn’t look like that’s going to happen anytime soon.

The United States and Canada experienced an increase of five percent throughout 2018 in the total number of mobile gamers across both countries, according to industry analytics tracking firms Sensor Tower and The NDP Group.

Both the U.S. and Canada have a combined total of 283.1 million mobile users, with 210.9 being mobile gamers, according to Sensor Tower’s and The NDP Group’s data. In total, this number is a five percent increase over similar data collected back in 2017.

“Mobile gaming revenues have continued to grow in the U.S. and Canada, and it now represents the largest segment within the gaming marketplace,” said Mat Piscatella, games industry analyst at The NPD Group, in a press release sent to MobileSyrup.

“60 percent of Americans and Canadians play mobile games because of the rich library of content available. Mobile games such as Candy Crush Saga, Clash of Clans, Pokémon Go, Roblox, Fortnite, and Slotomania, among many others, are examples of the breadth and depth of engaging experiences available on mobile platforms.”

Other interesting information pulled from the report includes that fact that children are more likely to play mobile games on tablets, with the total number amounting to 83 percent compared to just 54 percent of teenagers and adults.

Those that game on smartphones typically play once a day, while those that use tablets for their gaming play a few times a week, according to The NDP Group’s and Sensor Tower’s data. The study also notes that “mobile gaming’s accessibility” is a significant reason why the platform appeals across a wider demographic when compared gaming on more traditional gaming devices like the Xbox One, PlayStation 4 or PC.

Further, teenagers and adults are more likely to play games on smartphones, with 92 percent of respondents that fall into that demographic gaming on their mobile phone. In comparison, only 63 percent of children game on smartphones — presumably because they don’t yet own a smartphone.

Despite iOS being the top mobile gaming platform in the United States and Canada regarding quality, the study indicates that Android smartphones are the most popular mobile gaming option because of their more varied and affordable price points.