The power banks “present a risk of overheating” 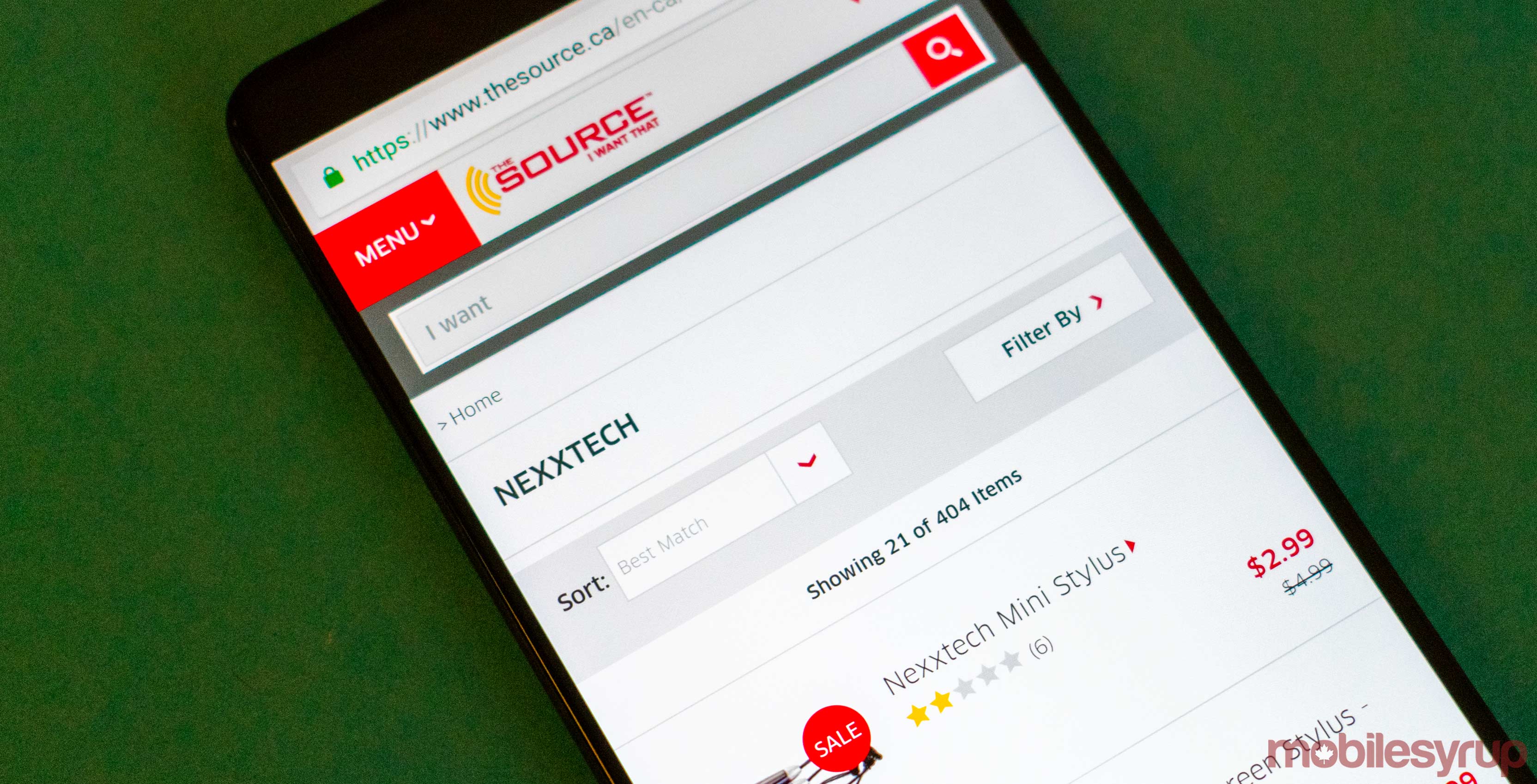 Canadian consumer electronics retailer The Source has issued a recall on five models of Nexxtech portable power banks sold between October 2016 and March 2018.

According to a March 15th, 2018 media release, the following power banks “present a risk of overheating, which could result in injury or property damage”:

A spokesperson from The Source told MobileSyrup that approximately 30,000 units are included in this recall.

The retailer is offering a full refund or exchange to any customer returning these products to stores as of March 16th, 2018.

MobileSyrup has reached out to Health Canada for comment. This story will be updated with a response.