Start using Face ID with a mask next week with iOS 15.4

iOS 15.4 is just around the corner 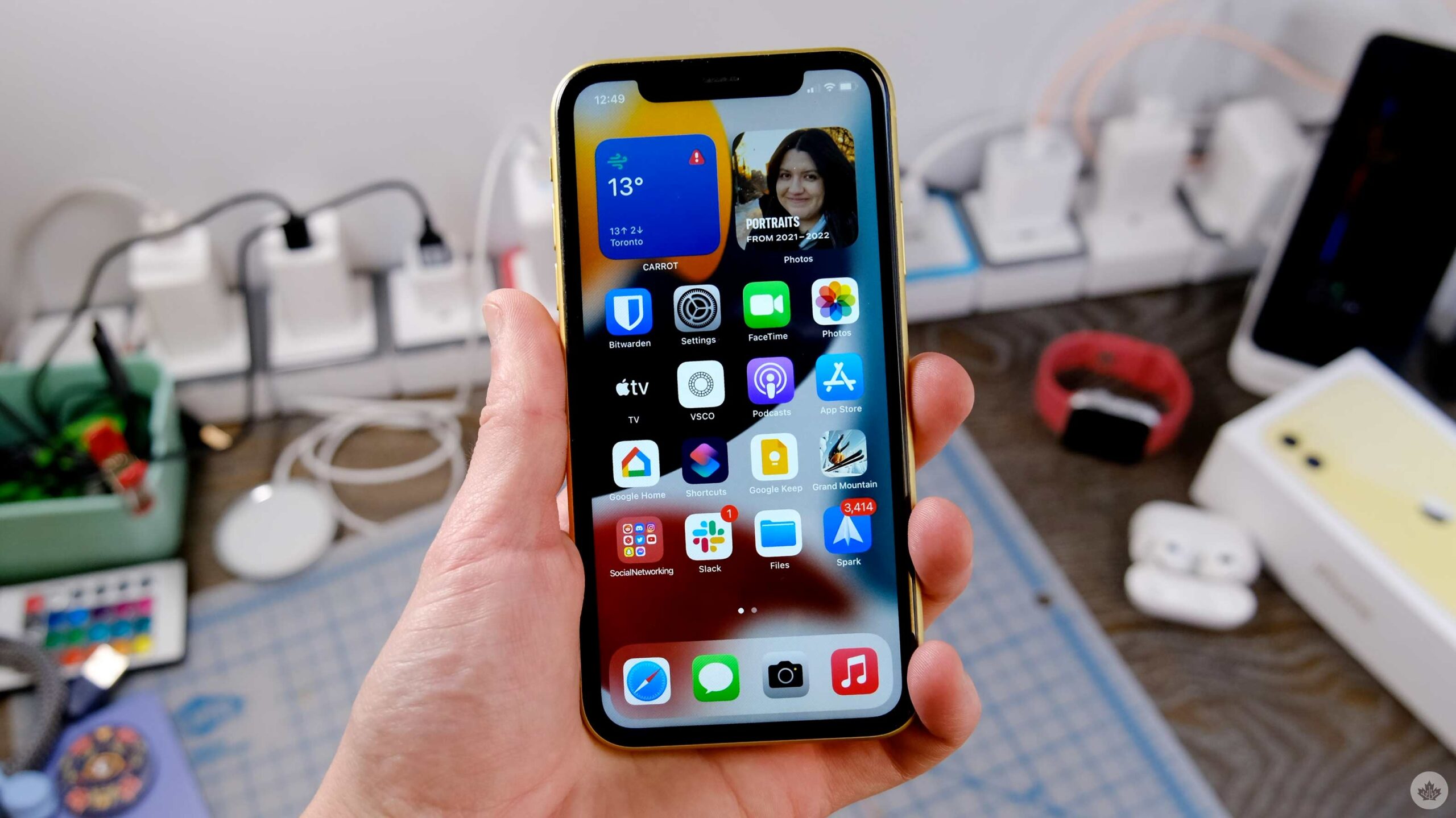 Apple’s hotly-anticipated iOS 15.4 update is slated to drop next week alongside the launch of the new ‘Green’ iPhone 13 and new iPhone SE on March 18th.

Apple hasn’t shared an exact release date, but the new iPhone SE will launch with the software, so it’s expected that the full rollout will also happen then.

This update is notable because it will allow users to unlock their iPhone with Face ID while still wearing a mask. Before this update, you needed to also be wearing an Apple Watch to enable this functionality. This feature has been working well in the iOS 15.4 beta, so we’re expecting it to be pretty seamless when it launches.

Alongside the new Face ID updates, iOS 15.4 also includes a new ‘Tap to Pay’ feature launching in the United States. There’s also a new gender-neutral voice for Siri available for those using U.S. English as the language on their device. I’d expect this option to roll out to more languages in the coming months.

Apple is also updating the iPhone to better detect AirTags to prevent unwanted tracking. Finally, there are 36 new emojis included in the update.

This update is available on iPhones all the way back to the iPhone 6s, the original iPhone SE and the 7th-gen iPod Touch. For everything revealed during Apple’s March event, follow this link.