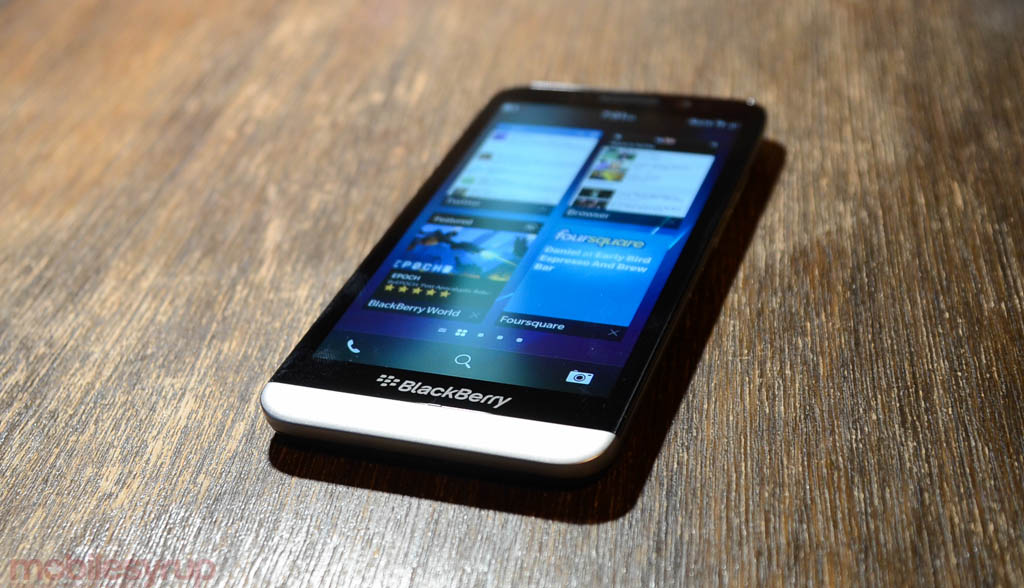 Update – October 22nd: A week ago Rogers declared that they would be making the BlackBerry Z30 available to its customers. We reached out to them for an update of when it’ll actually launch, plus how reservations are going:

“We’re working closely with BlackBerry to certify the BlackBerry Z30 on our network and prepare our sales channels. We’re prepping to launch the BlackBerry Z30 device in the coming weeks. We’ve had good interest from our customers on our Rogers reservation system and we’re looking forward to the launch.”

After the initial backlash, Rogers decided to listen to its customers and release the BlackBerry Z30.

While competing carriers Bell, TELUS and MTS all made the Z30 available today, Rogers has just started to take online reservations for the 5-inch BlackBerry 10-powered device.

In an email to us this morning, Rogers noted that, “In response to customers’ feedback, we announced last week that Rogers will be offering the new BlackBerry Z30. Today, new and existing customers can now reserve the BlackBerry Z30 smartphone on our Rogers Reservation System. Details on pricing and availability be shared soon.”

Again, no word on when they’ll make it available or at what price. However, those interested should be prepared to pay about the same as the others: $700 outright or around $130 on a 2-year term.