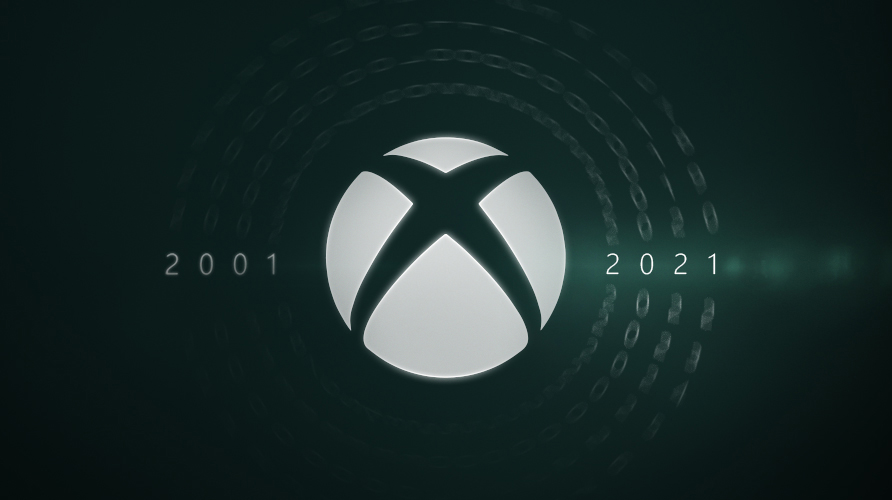 A developer who worked on Microsoft’s first Xbox console in 2001 told Kotaku about a secret “Easter egg” in the Xbox Dashboard that has gone unnoticed for nearly two decades.

The Easter egg displays a credits scene with the names of the original Xbox’s Dashboard development team. If you still have an old 2001 Xbox laying around, you can try your hand at it too.

You should now see a new screen listing members of the ‘Xbox Dashboard Team.’

Though the Easter egg is nothing too special or bizarre, it’s a testament to the time and the Xbox’s history. Kotaku asked the unnamed developer why he decided to spill the beans after almost two decades. The developer said, “I decided to share now as it’s been 20 years, and I thought it would be cool if people knew this actually existed. I know many sites like to track these types of things, and all the people on that list no longer work for Microsoft.”

Furthermore, it seems that there is yet another Easter egg buried somewhere in the Xbox. According to Kotaku, Xbox developer and designer Seamus Blackley, often referred to as “the father of Xbox,” tweeted in 2017 that there was still a hidden secret that no one had discovered. The still-hidden Easter egg revolves around Xbox’s boot animation, and it’s not the “Timmyyyyyyyyyyyyyyyyyyyyyyyyyy!” one.

Yes. An there's an Easter egg than nobody has noticed as far as I can tell.

For fans of the now 20-year-old original Xbox, it seems that the Easter egg hunt continues.